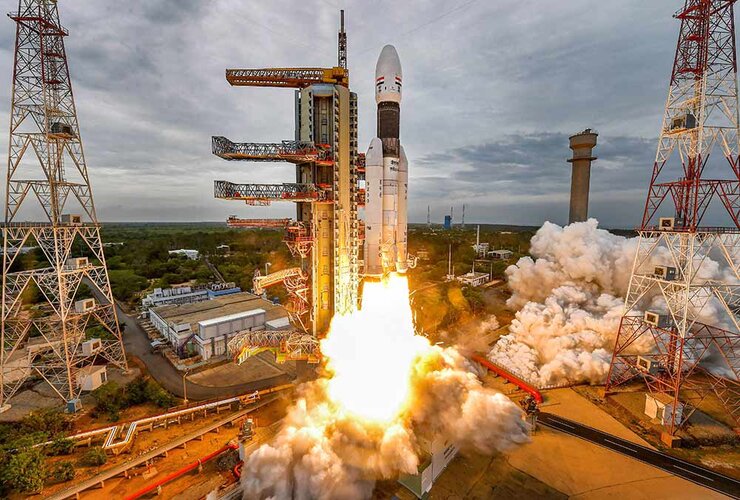 The nine international satellites are from:

The PSLV’s primary payload is India’s radar imaging satellite EOS-01 featuring Synthetic Aperture Radar (SAR) that can shoot pictures in all weather conditions. It is intended for applications in agriculture, forestry, and disaster management support.

If everything goes well with the rocketing of the PSLV-C49, then the ISRO will touch the record of launching 328 foreign satellites.

Since the last two decades, India has launched 319 foreign satellites, some on a standalone basis and mostly as a piggyback on Indian satellite. 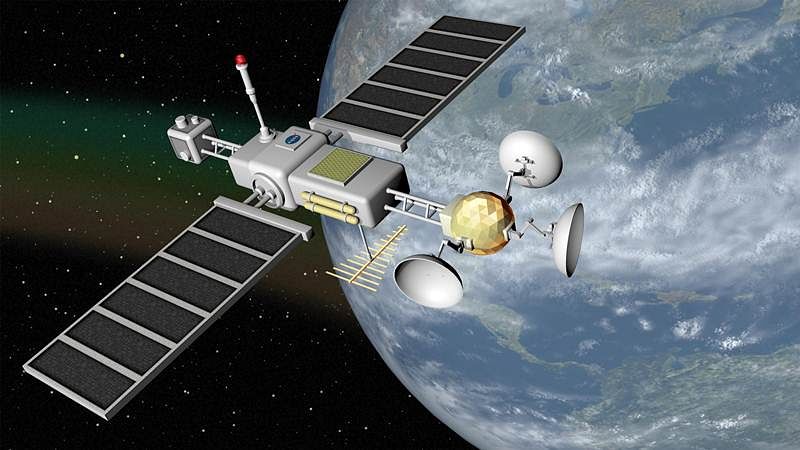 According to the Indian Government, the ISRO has earned INR 1,245.17 crore for launching satellites from 26 countries during the last five years.

In the last five years, India has signed contracts with ten countries, including the US, Germany, the UK, Singapore, Canada, Japan, the Netherlands, Algeria, France, and Malaysia.