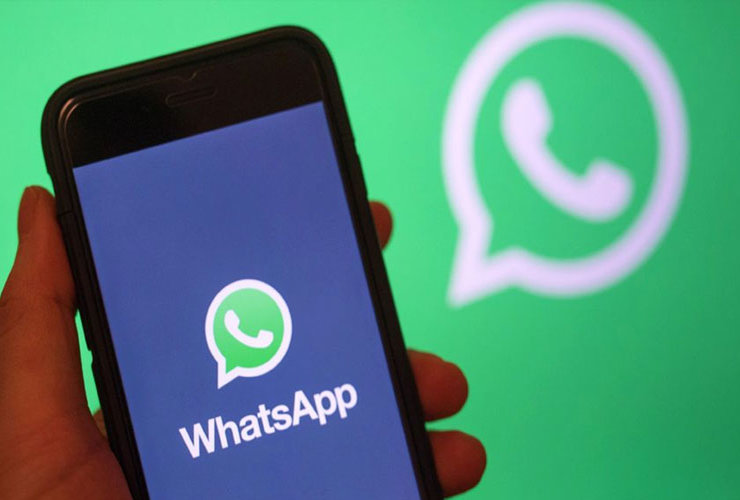 After weeks of officially releasing the ‘Disappearing Messages’ feature, WhatsApp has rolled out the much-awaited update in India.

The ‘Disappearing Messages’ feature is available for both individual and group chats across all platforms, Including iOS, Android, Linux-based KaiOS devices, WhatsApp Web, and WhatsApp Desktop.

“WhatsApp messages often live on our phones forever. While it’s great to hold onto memories from friends and family, most of what we send doesn’t need to be everlasting. Our goal is to make conversations on WhatsApp feel as close to in-person as possible, which means they shouldn’t have to stick around forever. That’s why we’re excited to introduce the option to use disappearing messages,” said WhatsApp.

Disappearing Messages is an opt-in feature, which when enabled, deletes the messages sent in the individual or group chats after seven days. However, the feature won’t affect messages previously sent or received in the chat.

“We’re starting with seven days because we think it offers peace of mind that conversations aren’t permanent while remaining practical, so you don’t forget what you were chatting about. The shopping list or store address you received a few days ago will be there while you need it, and then disappear after you don’t,” said WhatsApp.

In an individual chat, users can turn disappearing messages on or off. But, in a group chat, only group admins can access the feature. 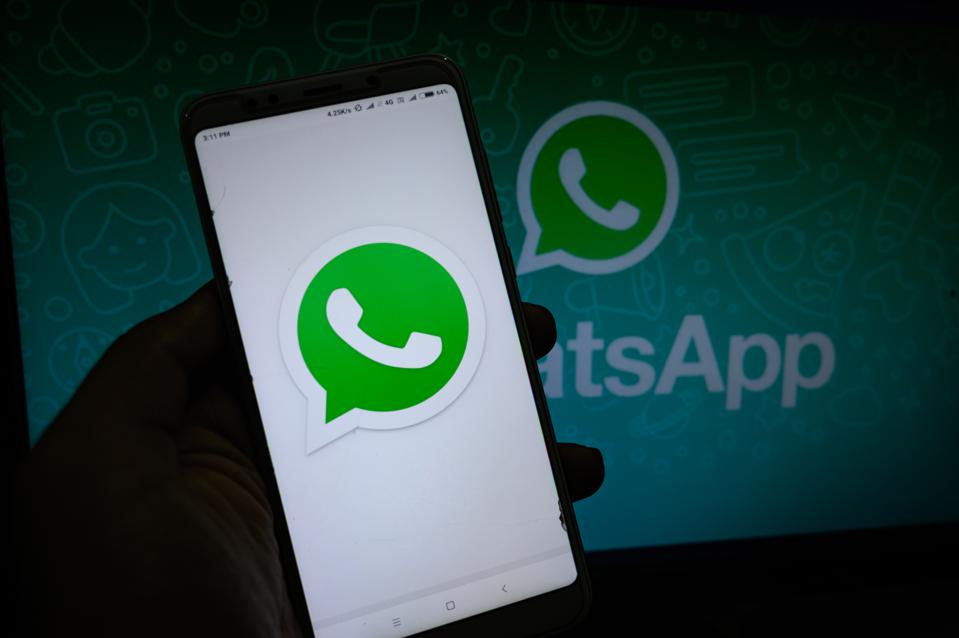 How to Turn On Disappearing Messages:

How to Turn Off Disappearing Messages:

Users can follow the same process to enable or disable the feature on Android, iPhone, KaiOS, Web, and Desktop.

The media received will be automatically downloaded to photos. If disappearing messages are enabled, media sent in the chat will disappear but will be saved on the phone if auto-download is on.