Gender disparity is one most common issue globally and in fact, there is a lot about that to discuss in India!

In a landmark judgement, the Supreme Court of India issued a major directive pertaining to women positions in the Indian Army.

The top court said women can now get command positions in the Indian Army on par with male candidates, and the policy should come into force in three months.

In the process of this judgment, the apex court ruled out government’s and other arguments calling them ‘discriminatory’ and ‘stereotype’.

“To cast aspersions on gender is an affront to their dignity and to the country. Time has come that women officers are not adjunct to their male counterparts,” the Supreme Court said.

“The centre’s submission is based on gender discrimination and stereotype. Women Army officers brought laurels to the county,” it added.

As per the new judgment, a woman colonel will now be able to lead a battalion, the 1st level of independent command in Indian Army.

The court also said the women, who served less than 14 years in Short Service Commission (SSC) Army, will now have the option of permanent commission.

We see no reason to grant permanent commission only to those who had have more than 14 years in service,” the court said.

The apex court found fault with the existing procedure that had put restrictions to women candidates.

SC ruled out Center’s arguments that this issue is bound to physiological limitations and social norms.

“Physiological features of women have no link to their rights. The mindset must change,” said Justices DY Chandrachud and Ajay Rastogi in their landmark ruling. 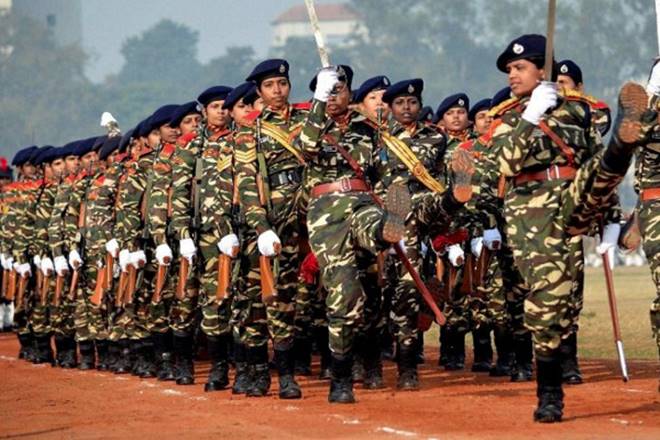 However, they are not permitted for combat roles like infantry, armored, mechanised infantry, aviation and artillery.