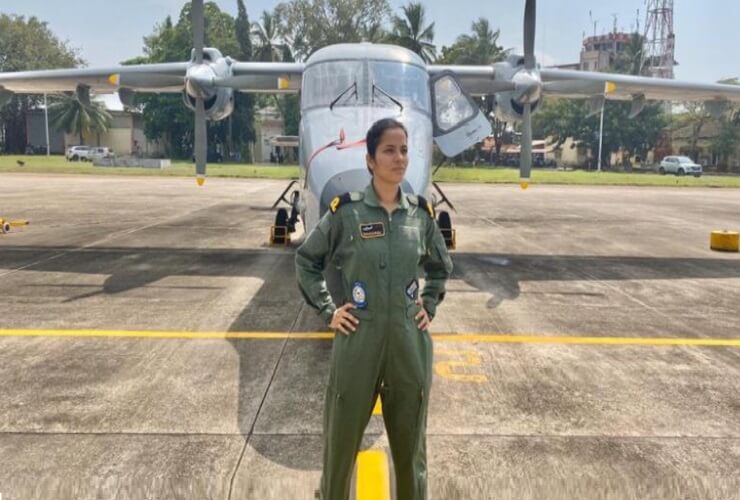 Breaking yet another glass ceiling, a woman fighter pilot of the Indian Air Force (IAF) is all set to join the newly induced Rafale fighter squadron as one of its crew flying the multi-role aircraft.

Commissioned into IAF in 2017 as a part of the second batch women fighter pilots, Flight Lieutenant Shivangi Singh was selected to join the Ambala-based Golden Arrows squadron operating the Rafale jets.

Currently, Lieutenant Shivangi, a Varanasi native, is undergoing conversion training from the IAF’s oldest jet, the MiG-21, to its newest jet, the Rafale. She will shortly become the formal part of the Golden Arrows squadron.

Since 2017, she has been flying MiG-21 Bisons and has flown alongside India’s best-known fighter pilot, Wing Commander Abhinandan Varthaman.

Currently, the IAF consists of ten women fighter pilots and 18 women navigators. The total strength of female officers serving in the IAF is 1,875.

“Women fighter pilots are inducted and deployed in IAF as per strategic needs and operational requirements,” said Minister of State for Defence Shripad Naik.

Flt Lieutenant Shivangi’s selection for the Golden Arrows squadron comes when the Rafale jets are in a high tempo workup mode to make them fully operationally ready. 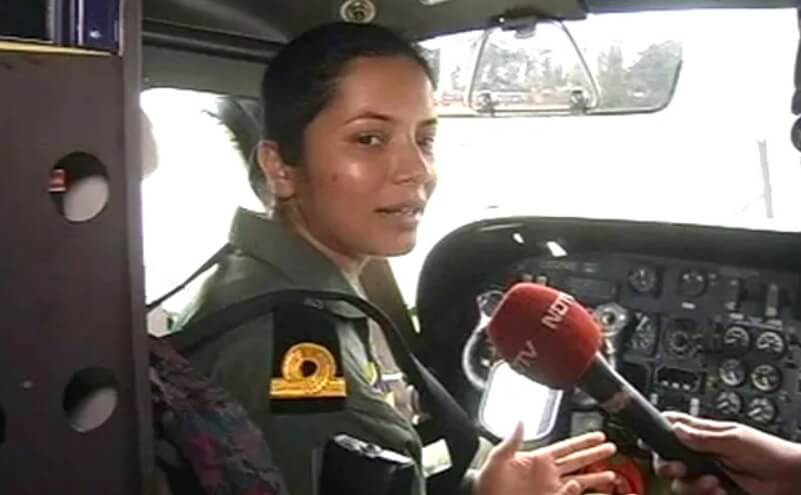 Five Rafale jets were inducted into the Golden Arrows squadron of the IAF on September 10 at the Ambala air force base.

So far, ten French-made multi-role fighter jets are delivered to India. Five of them stay back in France to provide training for IAF pilots. The delivery of all the 36 jets is scheduled to be completed by the end of 2021.

Stay Tuned to IndianEra for Latest News and Updates!