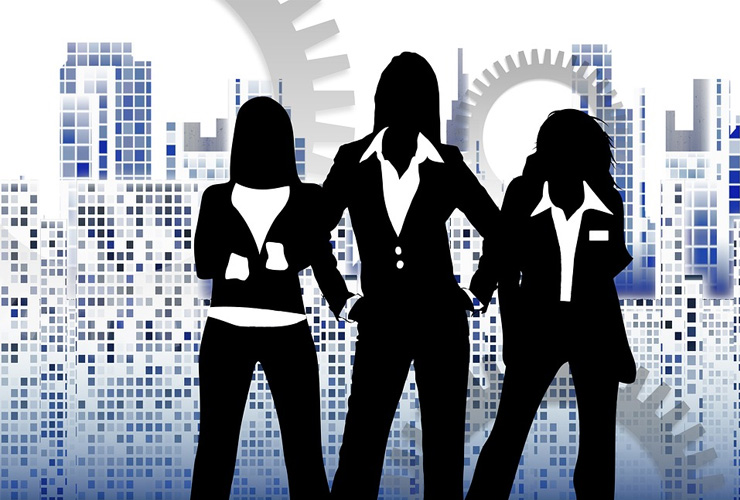 India is finding a new wave of industry growth in the name of start-ups and entrepreneurs.

At this juncture, a new report said suggest India should encourage more women entrepreneurs, as a means to drive more women into work, to boost the country’s job market.

Bain and Google compiled this new report titled ‘Entrepreneurship in India – Powering the economy with her’.

It identified six segments of women entrepreneurship and said India has 13.5-15.7 million women-owned enterprises, holding just 20% of the overall share.

These women-owned enterprises are giving employment to around 22-27 million population in India, the survey found. 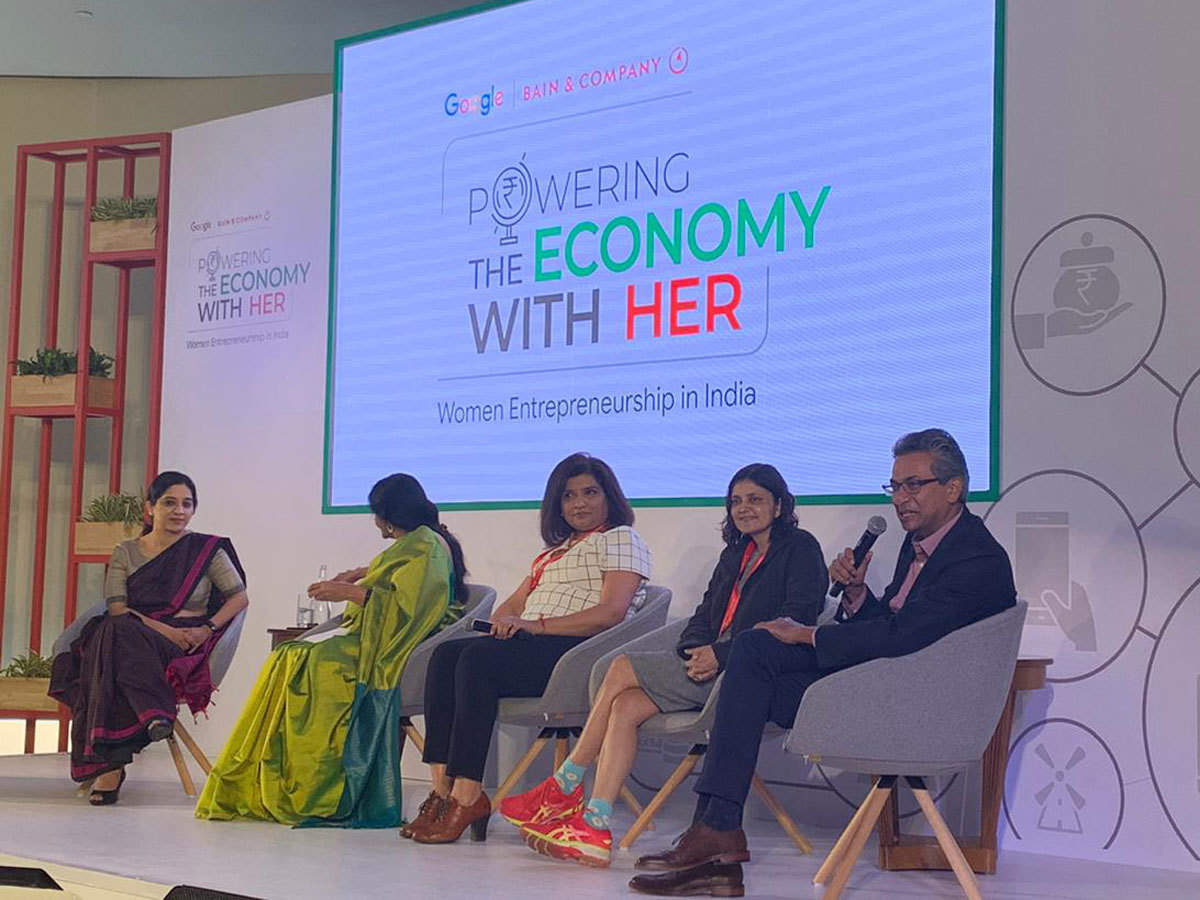 In this regard, the survey pitches for an integrated policy framework for encouraging women entrepreneurship, especially from semi-urban and rural areas.

The survey says encouraging women entrepreneurship will help India generate jobs directly or indirectly to around 150-170 million people by 2030.

Achieving this will meet 25% of employment requirements of the country’s working age population by 2030 and will also place India in the list of advanced economies with 40% women-owned enterprises.

Majority of these enterprises have a single person running them. Rural non-farm home-based businesses owners make up to 38% of the overall share, followed by urban self-employed solopreneurs at 31%.

In the current scenario, 343 million of the total 432 million working-age women are not in paid formal work.

Around 342 million of them are not in the labor force, while 19 million are in but not employed.

Overall, the need of the hour is to create 400 million jobs for women in the working age group of 15-64 years.

The report also emphasizes on social challenges pertaining to women, including gender discrimination, permission to work, cultural challenges, access to funds, limited scope to technical and business training, among others.