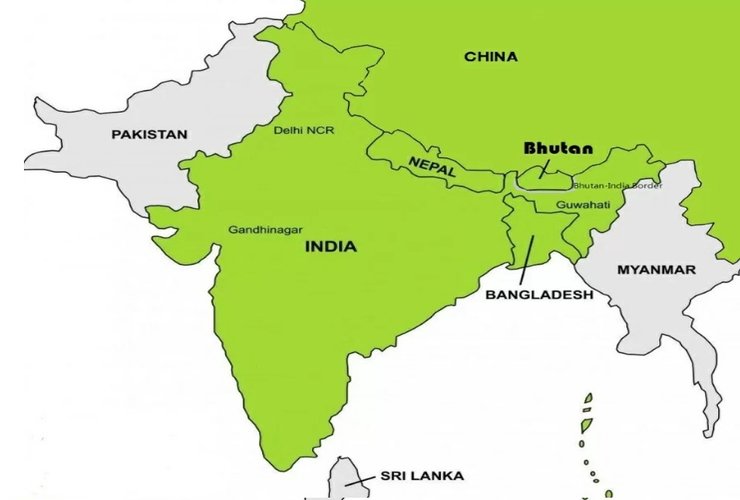 In a fresh update, India warned China of possible consequences if it fails to stand by disengagement conditions across LAC.

While the issue with China is underway, India received another border tension. This time, in the form of Bhutan!

Following Chinese lines, Pakistan and Nepal had engaged in a war of words with India weeks back.

Now (as the sources say), Bhutan is also making similar moves. But Bhutan has a different version of this!

What Happened Across Indo-Bhutan Border? 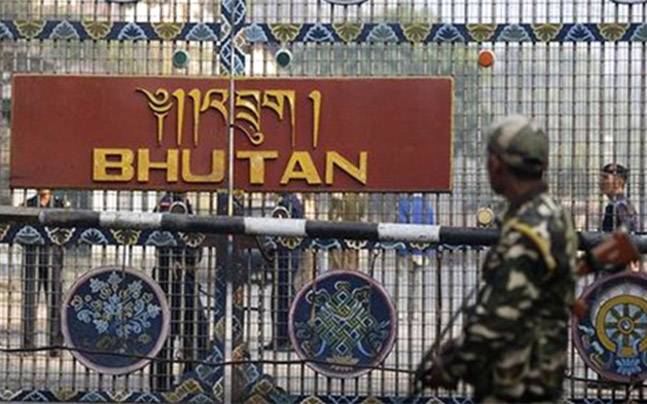 Bhutan has reportedly stopped releasing water to irrigation projects across its borders with India near Assam.

This move comes as a jolt to thousands of Indian farmers of the surrounding 25 villages.

Farmers in Guwahati argue that Bhutan has blocked water supply through the man-made irrigation channel Dong used for paddy cultivation.

This irrigation channel has been a common source of irrigation for both nations in the region, since 1953.

The Government of Bhutan says it has taken this decision in view of the COVID-19 pandemic.

The country has barred the entry of foreign nationals and is reportedly denying water to Indian border areas under the same condition.

While Indian farmers argue that the water supply can be channelized properly if the international COVID-19 protocols are followed. 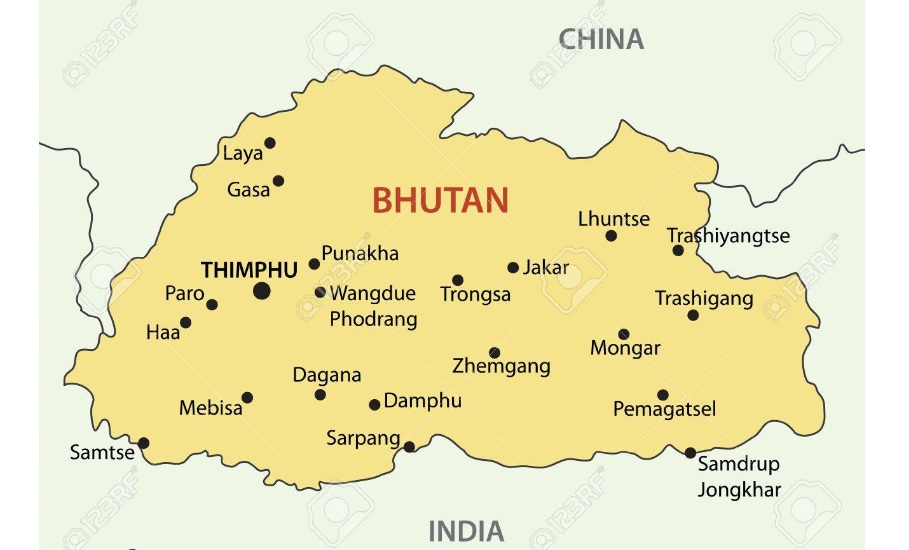 In a tweet, Bhutanese newspaper Editor Tenzing Lamsang shared a different version of the issue.

In a series of tweets, he said Bhutan has always allowed Indian farmers to divert sections of river water in Bhutan for farms in Assam.

Whereas, in view of the COVID-19 outbreak, it had to block borders for all foreigners this year.

Even Bhutanese returning from foreign nations have to undergo a 21-day quarantine and tests before getting into the general public.

“This is how we have prevented community transmission so far. Please don’t politicize this or draw non-existential inferences. The situation is not as heartless as it is being made out to be as the local government on Bhutan side there had earlier agreed to maintain those water channels,” Lamsang stated.

However, the Assam State and the Government of India are yet to respond to the issue!