Tightened US immigration policies has been one of the long-standing concerns bothering US companies and employees travelling to US for jobs.

Seems the issue is now at the peak levels, as the US companies point at the alarming rate of ‘L-1 visa denial’ for Indians travelling to US.

The US consular offices in India are reportedly making it tough for US firms to transfer their Indian employees to US on L-1 visas.

“Our refusal rate for L visas at consular posts in India is 80% to 90%,” says an Executive of a US technology company.

“We prepare a sheaf of backup documents, as we’ve always done, but now, after an employee explains why he needs to be transferred into the U.S. and what he’ll be doing, the consular officer will, in effect, say, ‘Not good enough’ and refuse the visa,” the Executive noted.

The Executive explains further that the US consular offices in India are setting nearly impossible standards for them to gain approvals on employee transfer.

At an Alarming Rate 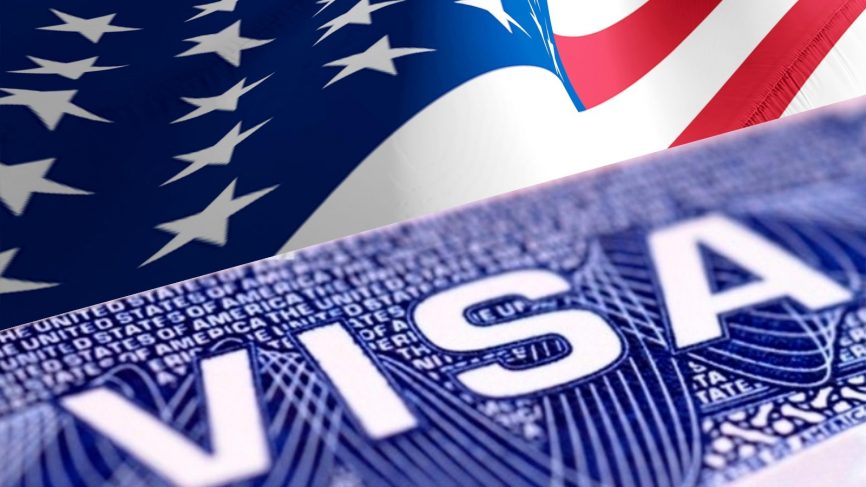 The US companies argue that this is causing them loss of time and costs, making it difficult to conduct business and manage personnel.

Another official informed that they witnessed more L-1 denials in a two-week period in September and October 2019 compared to the last six months period.

Surprisingly, the companies did not get any response from the State Department offices when enquired about reasons for denial.

According to a National Foundation for American Policy analysis, the first three quarters of FY 2019 saw the denial rate for L-1B petitions increasing to 34.4%, compared to 24.1% in FY 2016, showing a 42% year-on-year increase.

‘Buy American and Hire American’ is the Problem

Various company executives and attorneys opine that ‘Buy American and Hire American’ is the root cause of this L-1 visa denial issue.

“Buy American and Hire American is merely an executive order. It should not take precedence over the Immigration and Nationality Act,” says Attorney Cyrus Mehta.

Surprisingly, the State Department is not even revealing to public, the details on refusal rate for any specific country.

“The State Department will rarely provide an explanation or allow for review of a denial based on a blanket petition, requiring instead that employers seeking review file an individual petition with USCIS, an expensive and time-consuming solution that has no guarantee of success,” says a former attorney at the State Department’s office.

Stay tuned to us for more interesting news updates about India!