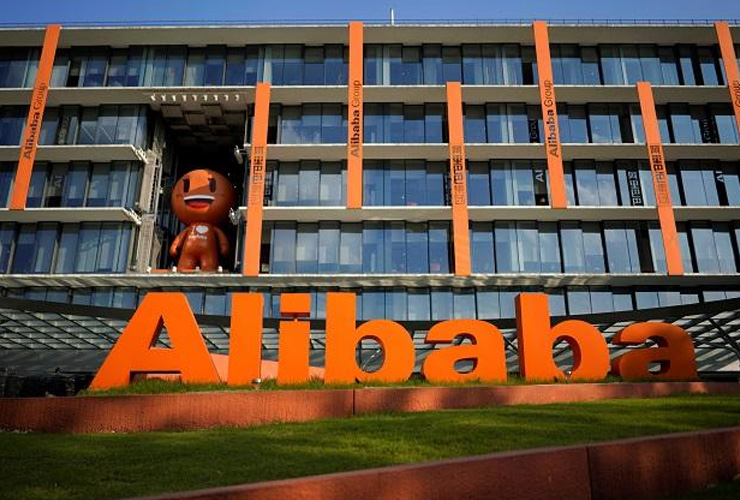 Chinese companies operating in India are undergoing a bad phase after the Indian Government announced a ban on 59 Chinese apps and services.

One of the major apps was the UCWeb, an Alibaba’s subsidiary, and is known for its popular mobile browser called ‘UC Browser’.

As the sources say, the company has reportedly suspended its Indian operations and laid off 90 percent of its 350-member workforce.

All employees were given a minimum of 30-day notice period to leave the company.

“Complied with the government’s recent directive concerning 59 apps and stopped the service,” the company’s spokesperson said.

Out of its 430 million active user base, UC Browser has 130 million in India alone.

As of June 2020, UC Browser was the second leading mobile browser in India after Google Chrome.

Following the ban on 59 Chinese apps, more Chinese cos are facing the impact. Will have to see who else will come up with similar decisions like UCWeb!