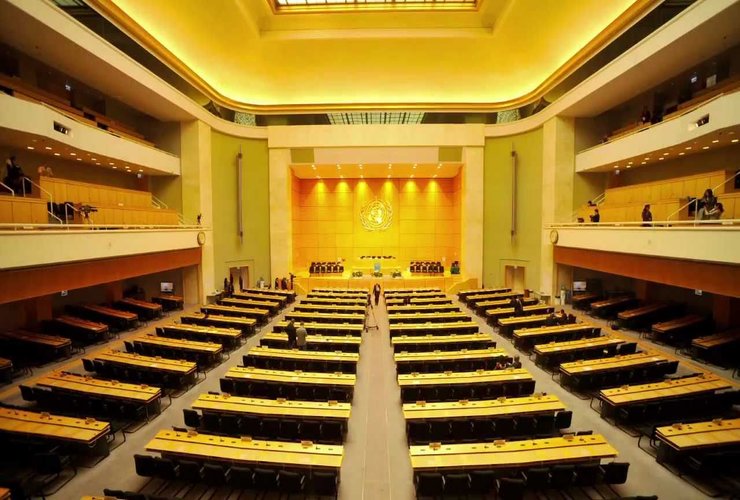 The Covid-19 outbreak from China and WHO’s role have always been under close monitor since the virus started spreading.

Various countries, including the US, have questioned the way WHO reacted to this crisis over the period.

In that direction, a long list of 62 countries are questioning WHO on COVID-19 response, and India joined the group!

Now, India is with the 27 European Union member nations who moved a draft resolution seeking an evaluation of WHO’s response to the pandemic.

The EU-led resolution is set to be tabled at the 73rd World Health Assembly beginning today. 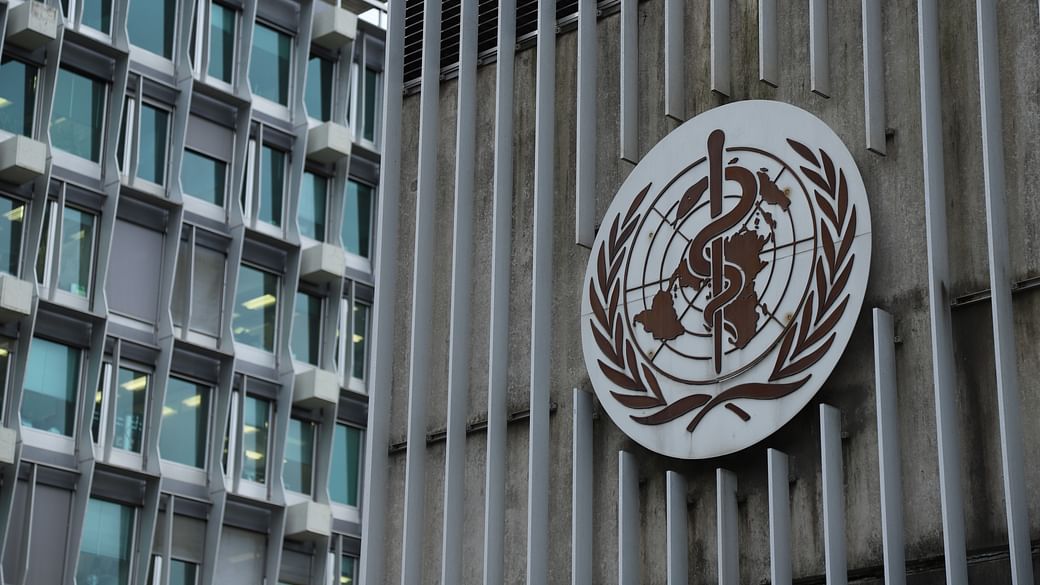 The resolution seeks complete evaluation of ‘recommendations the WHO made to improve global pandemic prevention, preparedness, and response capacity.’

“Initiate, at the earliest appropriate moment, and in consultation with the Member States a stepwise process of the impartial, independent and comprehensive evaluation, including using existing Mechanisms, as appropriate, to review experience gained and lessons learned from the WHO-coordinated international health response to COVID-19,” reads a statement from the draft resolution. 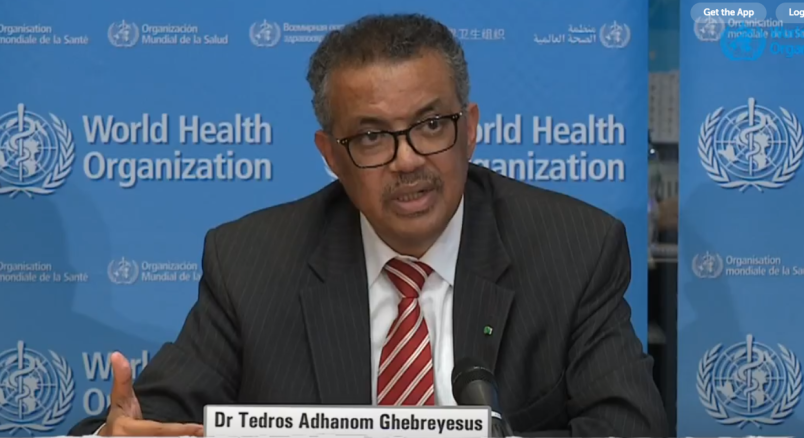 It all began with WHO delaying the announcement on the declaration of the ‘global health emergency’ after its initial meeting on January 23, 2020.

The global organization took almost a week to declare after finalizing its decision, just for a reason reportedly that its Director-General Tedros Adhanom Ghebreyesus did not return from China.

But by that time, the number of positive cases had already gone 10 times up, and the virus spread to 18 nations.

What’s alarming and surprising is that ‘WHO did not let nations to restrict travel to China until as late as February 2020’, noted the Health Policy Watch.

“When countries began evacuating their citizens from Wuhan, the COVID-19 epicenter, the WHO said it did not favor this step,” the Health Policy Watch said.

After a month-long wait, WHO declared the global health emergency on March 11, 2020.

With this, WHO came under severe criticism from various nations. 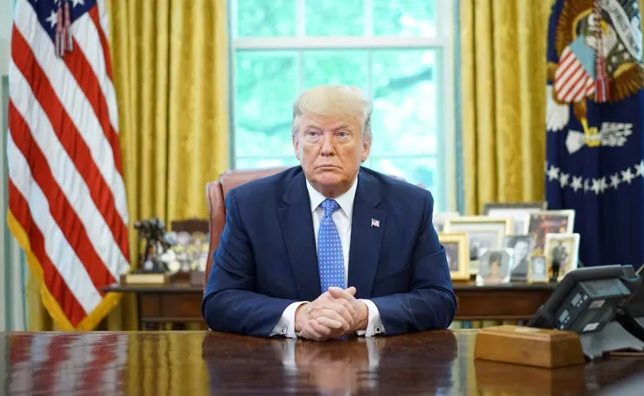 US was very serious that Trump administration announced the stopping of its payments to WHO, calling it ‘China-centric.’

After that, EU countries and Australia have also been strongly opposing the WHO-coordinated response.

Australia was the first to call for an independent inquiry into the matter at the global level!

“This is about collaborating to equip the international community to prevent better or counter the next pandemic and keep our citizens safe,” says the Australian Foreign Minister Marise Payne.

Payne says that allowing WHO to investigate the matter “strikes me as a bit poacher and gamekeeper.”

However, the draft did not mention Wuhan, China, from where the outbreak began!