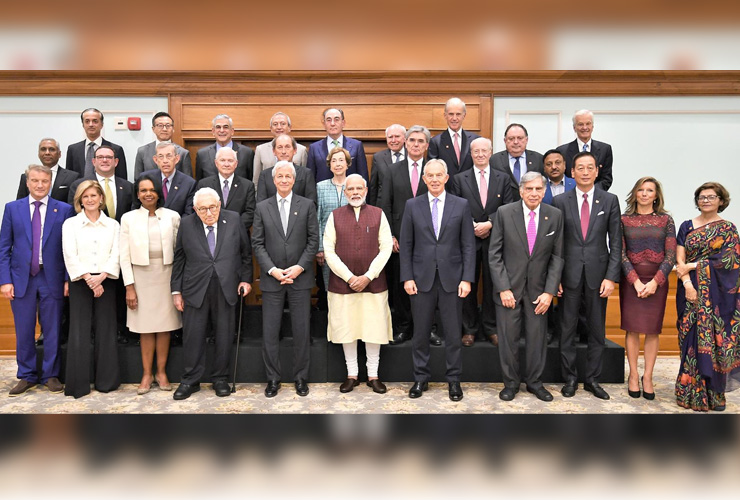 In a move giving a stock of J&K situation to the international community, the Indian Government has welcomed 27 European lawmakers to Kashmir on October 29, 2019.

The 27-member group of European parliamentarians will be the first foreign lawmakers to enter J&K after the Center’s decision to split the state into Union Territories.

The move is being seen as a strategic decision by the Modi Government to address international community’s doubts over political and communication shutdown in the region. 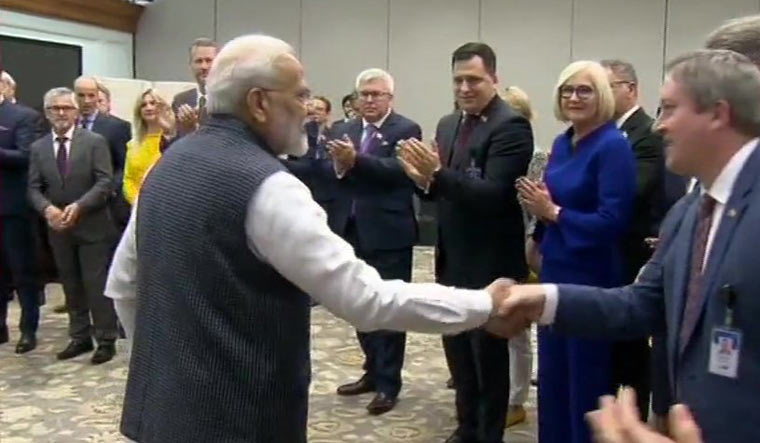 According to sources, the group involves members from right-wing parties that favor India’s stand on Kashmir. This has drawn huge social media criticism.

MPs from Europe are welcome to go on a guided tour of Jammu & #Kashmir while Indian MPs are banned & denied entry.

There is something very wrong with that.https://t.co/rz0jffrMhJ

Prime Minister Modi feels this visit will give the parliamentarians, a better understanding about the region’s cultural and religious diversity, besides governance-related matters.

In view of this visit, MEPs have reportedly met the Prime Minister Modi and NSA Chief Ajit Dowal on October 28, 2019.

Surprisingly, NSA denied the request of US lawmakers to visit the region earlier this week!