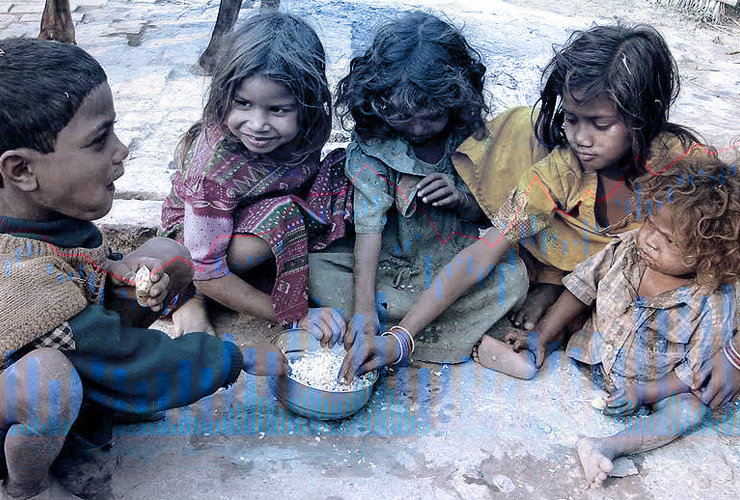 Do you know? The country of 1.37 billion population is currently facing acute hunger crisis.

Bitter but true, this is now the case of India, as per the Global Hunger Index 2019 that termed India’s hunger situation as ‘severe’.

Surprisingly, with a score of 30.0, India stood in the ‘serious’ range!

With this score, India stands behind its closest neighbors Nepal (73), Pakistan (94) and Bangladesh (88) in terms of hunger and malnutrition. 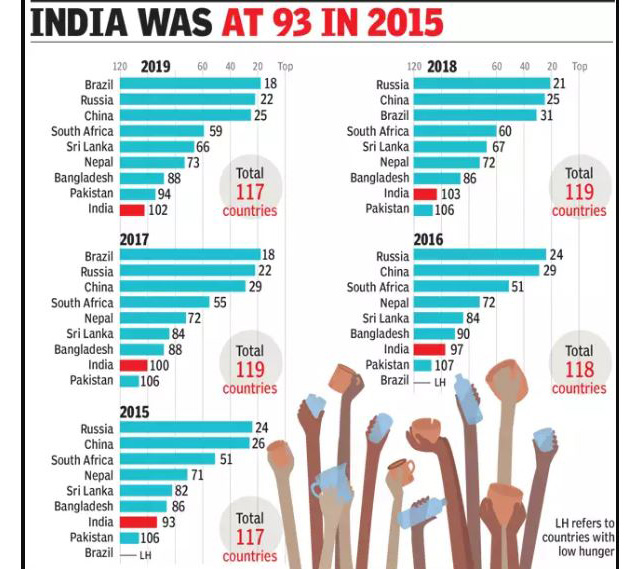 “Because of its large population, India’s Global Hunger Index indicator values have an outsized impact on the indicator values for the region… India’s child wasting rate is extremely high at 20.8 per cent – the highest wasting rate of any country in this report for which data or estimates were available,” reads a statement in GHI report. 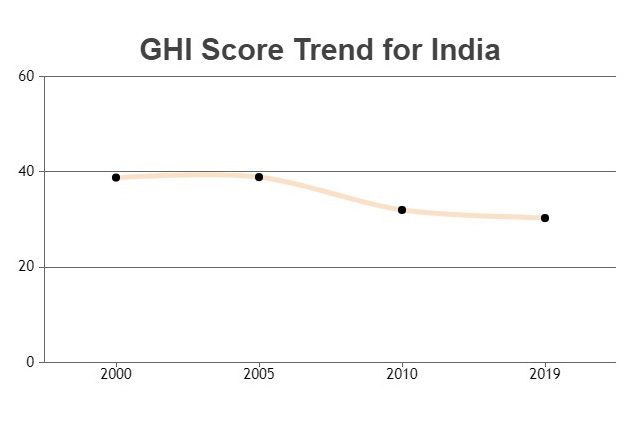