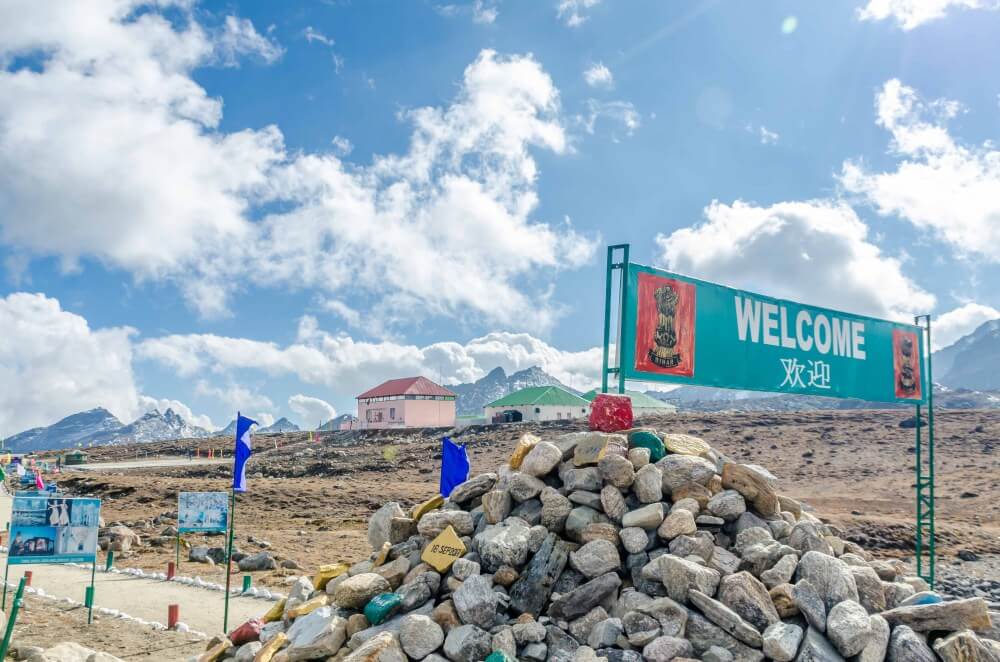 India has one again clarified to the world nations about its stand in dealing with nation-related matters.

As the US came forward to mediate between India and China over the border issues, India said it on face that there is no room for third-party in this matter.

The Indian Government clarified that it was fully engaged with China on bilateral cooperation and will resolve the issues with peace.

In a statement, the Ministry of External Affairs said that Indian troops strictly follow the procedures laid under the bilateral ties with China in resolving the border issues.

“The two sides have established mechanisms at the military and diplomatic levels to resolve situations which may arise in border areas peacefully through dialogue and continue to remain engaged through these channels,” the Ministry said in a statement.

Stating that its committed to peace in borders with China, the Ministry reiterated that it’s stands firm in ensuring sovereignty and national security.

This gives an indication that the Indian troops will not encourage Chinese intrusions across the Line of Actual Control (LAC).

After exchanging war of words for almost two weeks, the two sides decided to de-escalate the matter through dialogue. 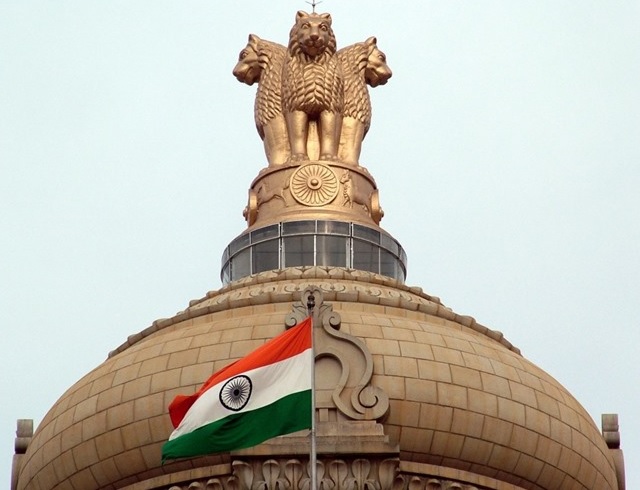 In this regard, the Chinese envoy to India had called for cooperation.

Now the situation seems to have heated up again with uncalled US intervention to mediate.

Sources say this intervention might have unnerved the Chinese side too.

Whatever, Trump’s tweet and mediation made the Indo-China discussion a global debate, calling for the early addressal of border issues between the two nations.

Needless to say, US ad faced a similar response from India when it wanted to mediate between India and Pakistan on the Article 370 issue.

India and China have been on this border dispute since more than 80 years.

Despite more than 20 plus negotiations, the war of words and troops remained between the two nations on this roughly ‘2,200-mile frontier across the Himalayas’.

The issue touched its peaks now, after 100+ soldiers form either sides engaged in border face-offs on May 5 and May, 2020.

No killings, the situation has intensified the war of words between the two neighbors.

Resultant, the two countries have now deployed thousands of troop on either side of the Galwan Valley.

They have even shipped more military equipment to their outposts.

“An overzealous commander on the Chinese or Indian side could lead to an aggressive order, which could lead to a countermove resulting in a horrible spiral,” says Sumit Ganguly, an expert on India’s foreign policy at Indiana University Bloomington..