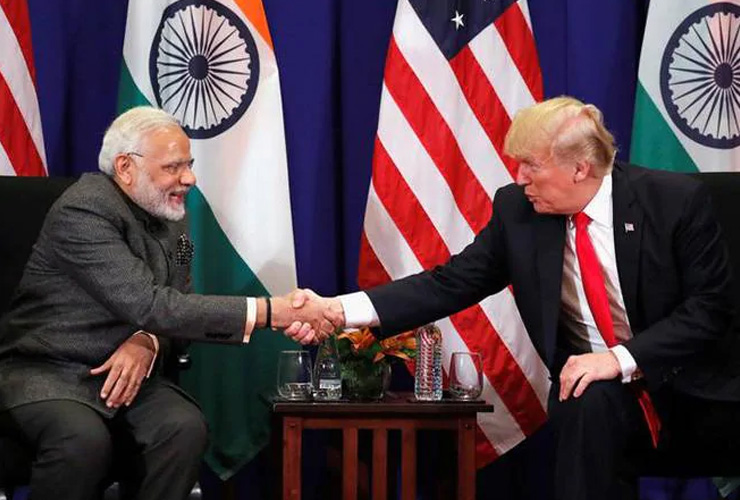 India and US have been enjoying strong bilateral ties in people-to-people collaboration and across sectors, and trade is one major area to speak about.

Under the new administration, the two countries saw major fluctuations over the past few years amid major diplomatic and trade negotiations. Continuing the line, Indian and US officials are now inching closer to signing some breakthrough trade negotiations.

As per the US media reports, the two sides are most likely to make at least the preliminary agreements during the Indian PM Narendra’s Modi visit to the United States, later in this week.

“The trade relationship is in sharp focus right now on both sides,” confirms Nisha Biswal, President of the Chamber of Commerce’s U.S.-India Business Council.

The Modi-Trump meet is likely to happen during Modi’s visit to a high-level debate as part of the 74th UNGA annual session on September 24, 2019, and the US Trade Representative Robert Lighthizer’s team is preparing for the meet.

“I can confirm intensive discussions between [trade officials] on both sides, putting together a trade package,” reads a statement by an US administration official.

“This is not going to remove all of the trade frictions between India and the U.S. ⁠— those are substantial ⁠— but it is a step in the right direction,” says Akhil Bery, South Asia Analyst at the Eurasia Group.

However, this meet is expected to set up a framework for the upcoming agreement to be made during Trump’s visit to New Delhi in November 2019.

The negotiations are likely to be around resolving some key disputes between the two sides.

Restoration of India’s status as the beneficiary of the US Generalized System of Preferences (GSP) program is expected to be one key element part of negotiations. This will cut down the prices of Indian-made goods in US, encouraging India’s exports to US.

“The Indians very much want to see GSP restored, so they recognize that they need to make some concessions to get GSP back on the table.” Says Biswal.

In return, the Indian side is likely to offer more scope for US companies to work in a few key Indian sectors.

“We are working towards early resolution of trade issues. We are in dialogue with the U.S. on a number of issues,” says Piyush Goyal, Indian Commerce and Industry Minister.

“It’s likely to focus on agricultural market access, medical device pricing, and the reduction of [information and communications technology] tariffs by India. India had imposed price controls on various medical devices and increased the scope of them. That formula is likely to be changed in some way to avoid a price control mechanism, which was vehemently opposed by the U.S. industry,” says Bery.

“Importantly, if America and India can come to agreement with a combined consumer base of 1.6 billion people, then it sends a loud signal to businesses and markets that pursuing a level-playing field and calling for a fair trade deal is working,” says the organizers of the US-India Leaders’ Summit in Washington. 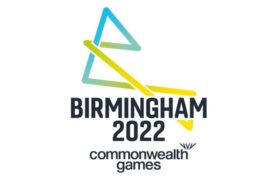 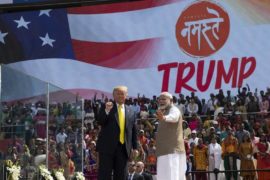 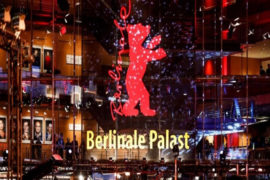