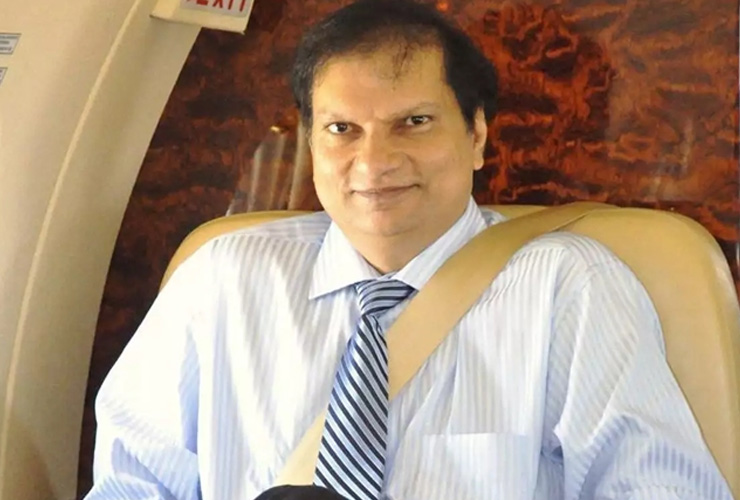 An Indian national, booked in an India-based call center scam targeting Americans, is now pleading guilty for the misconduct.

Ahmedabad-based Hitesh Madhubhai Patel (43) has reportedly played a crucial role in funding and operations of this multi-million-dollar scam performed during 2013 and 2016.

Singaporean authorities apprehended Patel following the arrest warrant issued against him in September 2018, after he flew from India.

He was then finally extradited from Singapore in April 2019 for prosecution in US.

“Hitesh Patel played a prominent role in this massive, India-based fraud scheme that bilked vulnerable Americans out of millions of dollars,” said the US Assistant Attorney General Brian Benczkowski said in a statement.

“This important resolution would not have occurred without the assistance of our Singaporean colleagues, to whom we extend our deep appreciation,” Brian added.

Looking into the fraud details, the US victims were threatened to pay amounts on the fear of penalties, imprisonment and deportation for not clearing their owes to the government.

Those who accepted the threats were directed to payment procedures and eventually routed to a network of runners who performed the money laundering.

In the process, Patel has reportedly impersonated IRS, immigration and federal officials, to perform the identification frauds and money laundering operations.

In his plea, Patel admitted of performing such frauds through many Indian call centers. 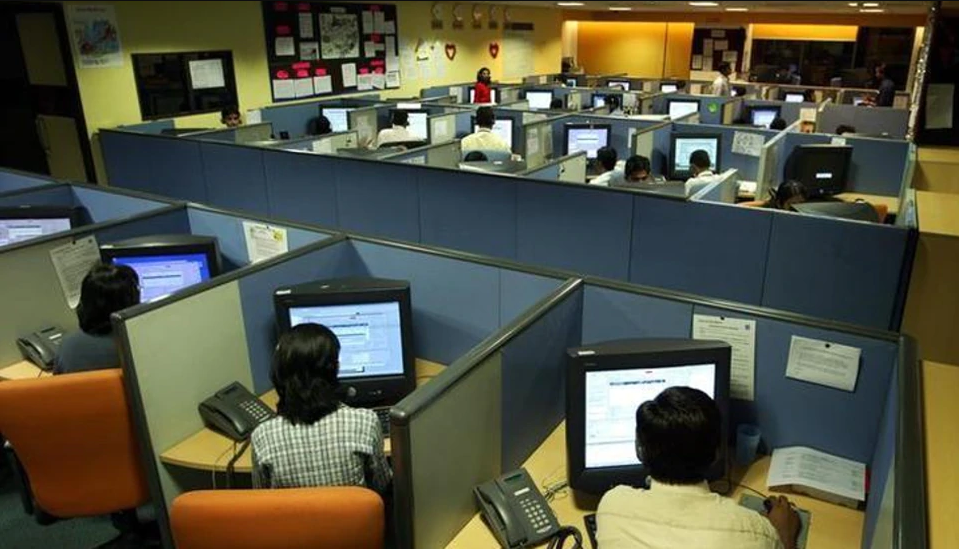 He used his personal mobile number, emails and chats to perform conversations and transaction exchanges and has been receiving monthly income and expense reports from call centers.

Patel was initially arrested in 2016 and later released. Based on the proven evidence, Patel admits accountability to a projected loss of USD 25-65 million.