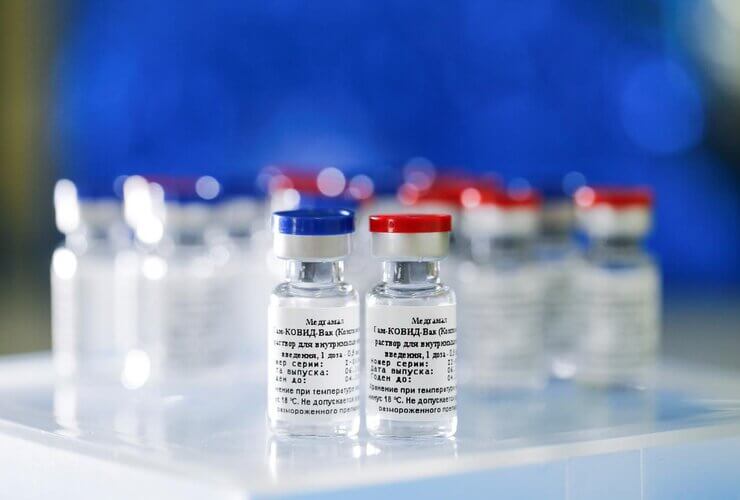 The Russian Sputnik V vaccine has been making the headlines lately – Lancet has also published the clinical trial data results from Phase-1 and Phase-2.

Though Moscow regulators have cleared the vaccine for public usage, the Russian research institute has prepared and sent a detailed report on the vaccine’s safety to the Indian government.

The Russian candidate shows promise with a top-notch immune response in both the phases of the clinical trials tested on 76 people.

The report is being examined in detail by medical experts in India, and the upcoming option could be to conduct a Phase 3 clinical trial post-approval from regulators. As per the official Sputnik V website, Russia will launch Pheas3 clinical trials in numerous countries, including Saudi Arabia, Brazil, the Philippines and UAE, and India.

With the vaccine production set to start in September 2020, 20 countries, including India, have expressed in procuring Sputnik V vaccine.

How is the Russian vaccine faring 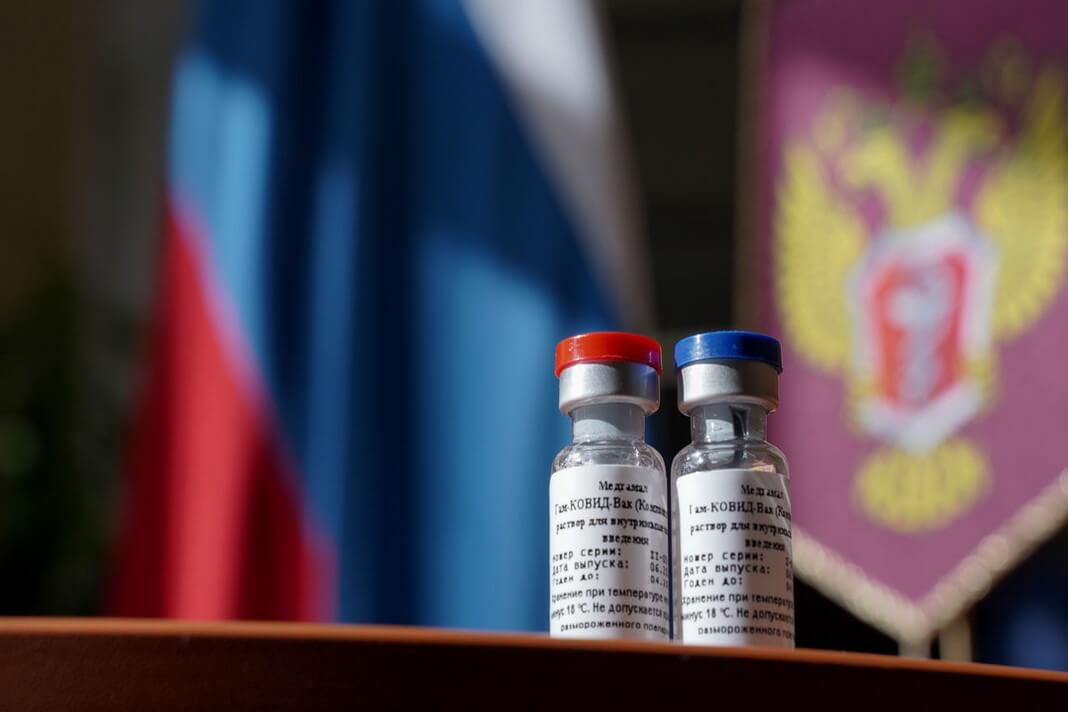 This comes in contradiction to western experts’ who are highly skeptical about the efficacy of Sputnik V vaccine owing to the rapid speed at which, Gamaleya Research Institute of Epidemiology and Microbiology got the approval for the vaccine. As per the Lancet study, the Sputnik Phase 3 trial will be carried out on 40,000 volunteers from various age and risk groups.

As per the Russian researcher’s study, the Sputnik V vaccine is immunogenic and doesn’t cause any severe after-effects on volunteers.