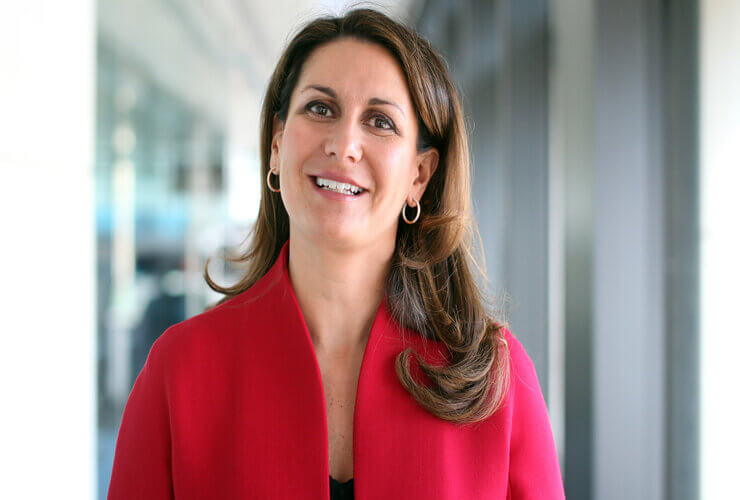 Sheila Patel, the Chairman of Goldman Sachs Asset Management (GSAM), is retiring from the USD 1.8 trillion division after almost two decades of service at the firm.

The 51-years-old Indian American joined Goldman Sachs in 2003 as a managing director and rose to the company’s highest ranks in 2006 when she became a partner.

According to Chief Executive Officer David Solomon, she will step down from the partnership and become an advisory director in the next year.

“Sheila has contributed to our culture, including by serving as a mentor to many Goldman Sachs professionals around the world. I look forward to benefiting from her continued counsel,” said CEO Solomon in a memo to staff on Monday.

Sheila, being one of the company’s most senior women, leveraged her knowledge of portfolio solutions, sustainable finance, and other key growth trends to build Goldman’s highest-profile relationships with investors around the world. 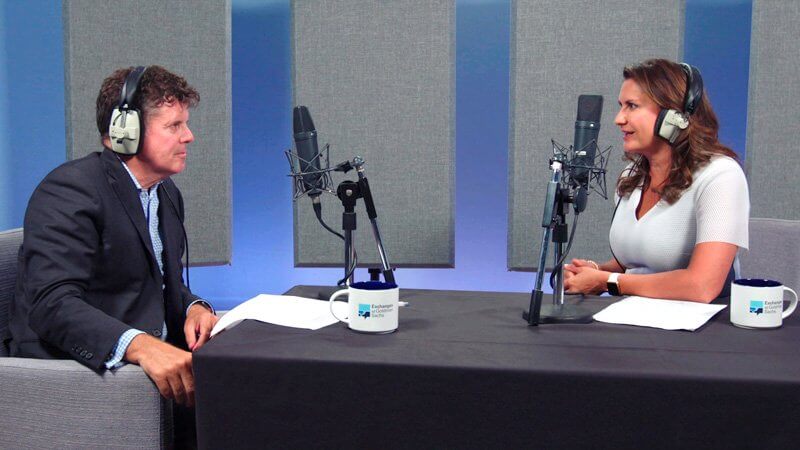 Before becoming the Chairman of the GSAM, Sheila served as Co-Head of Equities Distribution in Asia and was Head of US Derivative Sales and US Synthetics Sales in the Equities Division.

Prior to Goldman Sachs, she served as Head of Trading Strategy at Morgan Stanley for seven years.

Some other notable works of Sheila Patel: