Seems the US President Donald Trump is exploring all possible ways to get the best out of his recently-concluded India visit!

Taking that as an opportunity, Trump has reportedly launched digital ads campaign on social media, targeting the Indian-American community.

The one on FB has Trump and his wife Melania Trump standing in front of Taj Mahal. 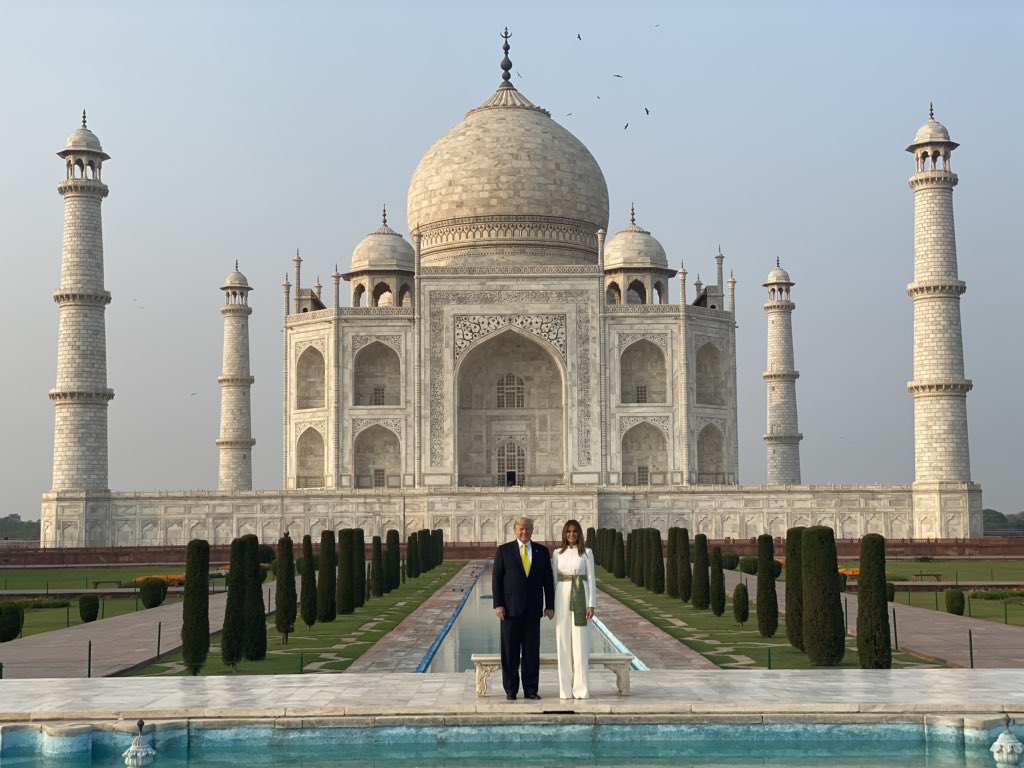 The other has Trump and Modi together with a statement “America LOVES India. Our economies have never been better, and the United States is eager to build a strong partnership with India.” 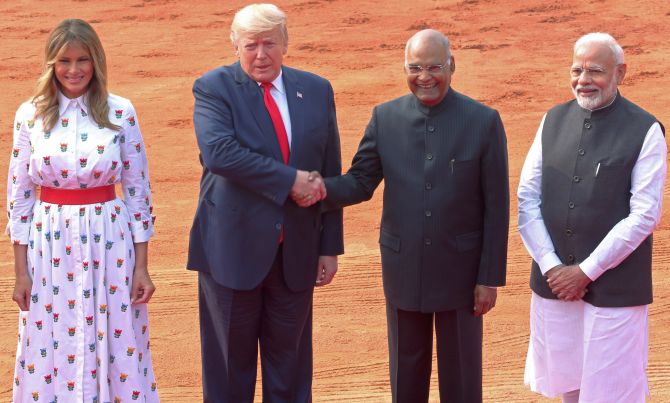 While, another ad features Indian PM Modi alone along with education policies that Trump administration supports, including tax breaks to support private and religious school scholarships. 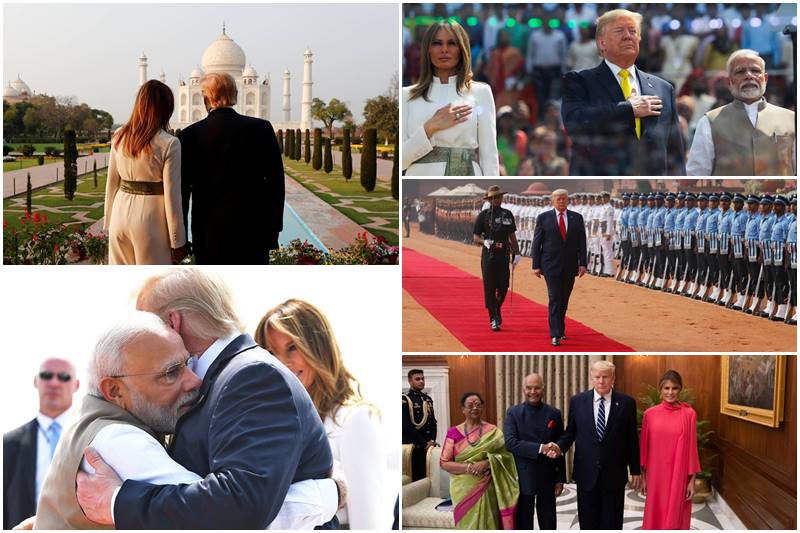 The investment for this campaign was seen as a ‘five-digit’ number and is likely the ‘first such huge amount spent by a Republican president for Indian-American voters’.

Trump’s act gains significance in view of the Indian-American community’s role as the fastest-growing ethnic group in US with high voting rate.

Republicans had not been that successful in reaching out to Indian-Americans.

Though they have run organized direct reach-out campaigns and meetings, this is the first time that a Republican leader is going with digital campaign solely targeting that community.

“People have changed their minds about voting for Democrats,” says Sampat Shivangi, an Indian American who will be the delegate at the upcoming Republican National Convention.

Sampat expects at least a 60 percent response from the Indian-American community to the ad campaign.

An Asian American Voter Survey 2018, a poll of registered Indian-American voters, reports around 66 percent respondents were unfavourable to Trump’s job.

Sampat further informed that they (seven other physicians) are hosting a breakfast fundraiser with Trump at his residence in Mar-a-Lago resort in South Florida. A table in the

“The Indian American community has already been receptive to many of President Trump’s policies. Between Howdy Modi and Namaste Trump, they have never received as much attention and recognition from any other U.S. political leader in past history,” says said Adi Sathi, Director of Asian Pacific American engagement at the Republican National Committee earlier in Trump administration.

Stay tuned to Indianera for more interesting updates about India and the US-Indian community.