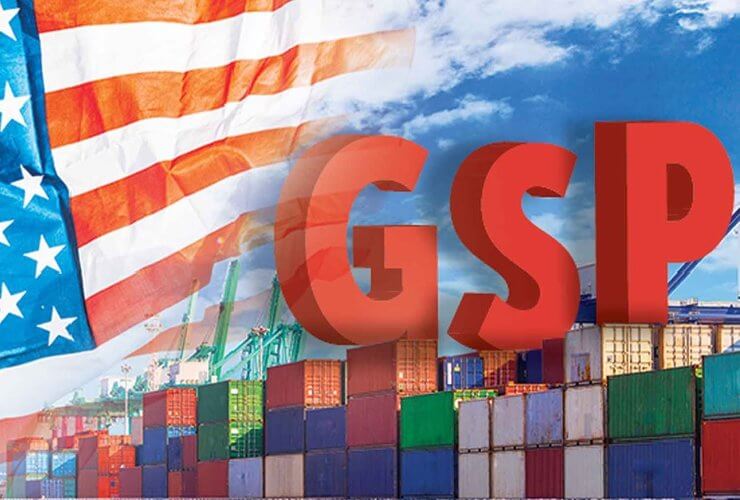 India’s diplomatic relations are taking a different turn with world nations looking at the country as the emerging ‘world leader’.

This has recently reflected in India’s recent entry to UNSC, with full majority, as its member for the eighth term.

The US made another important statement that it’s working on a big trade deal with India.

As part of that move, the Trump administration is keen about restoring India’s beneficiary status under the Generalized System of Preferences (GSP).

A senior official from Trump administration informed this to media on June 18, 2020, stating that they are pursuing this in line with Delhi’s counterbalancing proposal.

“We’re in negotiations with India, we took away their GSP, and we’re in the process of restoring it if we can get an adequate counterbalancing proposal from them,” the US Trade Representative Robert Lighthizer told the Senate Finance Committee.

Responding to the matter, Senator Maria Cantwell from the Washington State raised concern over high import tariffs on their apple imports in India.

To a question as to how to get this issue addressed from India, Lighthizer said, “their regular tariffs are bad, their retaliatory tariffs are even worse.”

He further said they are holding significant negotiations with India and may also likely go for FTA at some point.

“If we can ever make any headway, and that’s Asia,” Lighthizer adds.

He further informed that many other discussions are happening around TIFA, trade and investment with most Asian nations.

To the Montana Senator’s question if the administration will stick to this decision of removing tariffs,

Ligthizer said ‘yes’ to the question ‘if US administration will stick to the decision on tariff removal’.

He, however, added the negotiations with India are taking a longer time than expected.