In a landmark decision, the US President Donald Trump invited India for the upcoming Group of Seven (G7) Summit in the US.

The Indian PM accepted the request, confirmed the Indian Foreign Ministry officials and the PMO.

Over a telephonic conversation, Trump has reportedly expressed his willingness to expand the scope of G7 membership, including countries like India. 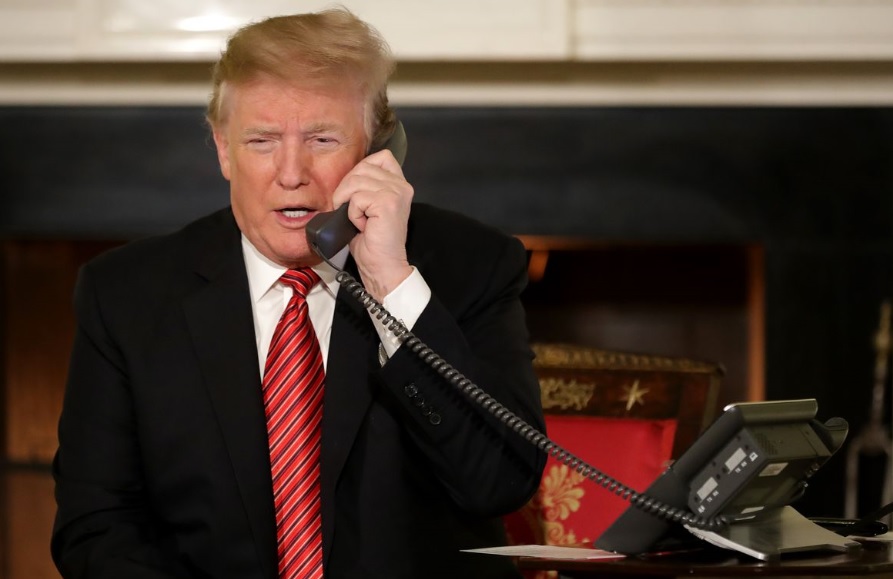 “In this context, he [Trump] extended an invitation to Prime Minister Modi to attend the next G7 Summit to be held in the USA,” the Indian Foreign Ministry said in a statement.

Commending the move, Modi has called Trump’s decision a “creative and far-sighted approach, acknowledging that such an expanded forum would be in keeping with the emerging realities of the post-COVID world”.

Modi also expressed India’s willingness to work with the US and other countries in the summit to ensure the desired success.

In a statement on May 31, 2020, Trump was informed about the G7 Summit’s postponement from late June until September 2020.

He also expressed plans about extending the group by inviting new entrants, including India, Australia, South Korea, and Russia, to the upcoming meet.

“I don’t feel that as G7, it properly represents what’s going on in the world. It’s a very outdated group of countries,” says Trump.

As part of the telephone conversation, the two leaders have also reportedly discussed COVID-19 cooperation, Indo-China border issues, and reforms in WHO, among other significant issues.

According to the White House, the two leaders are looking at the upcoming G7 meet to respond to the COVID-19 pandemic and regional security concerns.

During the discussion, Trump has promised to donate its first tranche of 100 donated ventilators to India the next week.

The US Secretary of State Mike Pompeo and other senior officials have found fault with China’s behavior in the Indo-China border issues.