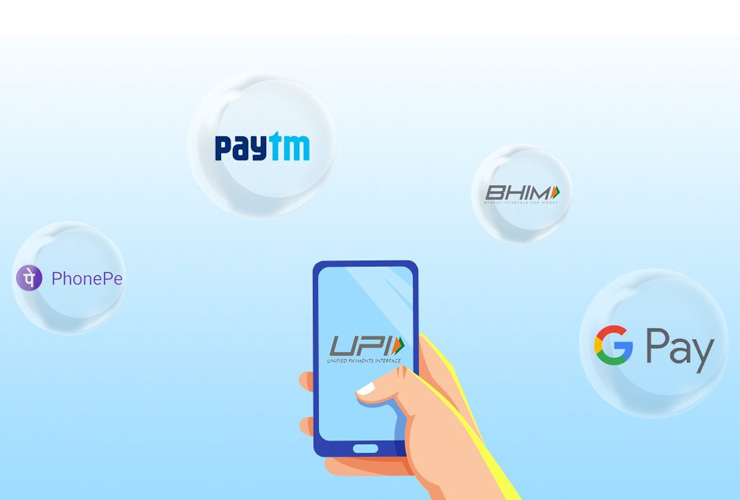 Undoubtedly, digital transactions are on full swing across India with many payment apps, channels making their way to the market every now and then.

Besides other such platforms, the Indian Government’s Unified Payment Interface (UPI) is growing in popularity and is giving tough competition to the rest.

As of October 2019, UPI has hit a ‘one billion’ landmark in three years of its launch.

With more than 100 million users, UPI emerged as one of the world’s fast-growing world’s payment systems with high adoption rate.

Riding on this success, the National Payments Corporation of India is thinking about expanding UPI services at the global level, to Singapore and UAE initially.

“The UPI had fastest acceptance not just in payments but among other platforms as well. I have not compared the numbers but given the time taken to reach million users by social media and other platforms. I am sure we should be among the top,” says Dilip Asbe, Chief Executive Officer, NPCI.

In August 2019, the total volume of transactions was identified as Rs 1.42 billion. 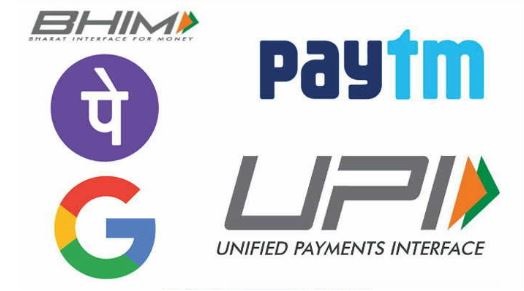 UPI transactions have boosted the revenues of the market’s leading apps: Google Pay, Paytm and Phone Pe, as majority customers use these apps to transact via UPI.

“The four apps are 90% of the total volume on the app side. But on the merchant-acquiring side, it is a diverse set of banks and fintechs that are deploying QR codes,” adds Asbe.

Speaking about future course of action, Asbe said, “The objective for the next three years is to expand his 100-million base to 500 million. We believe in the next two years, the merchant ecosystem will get digitized with the number of QR codes going to 30 million from 10 million now.”

On global expansion plans, Asbe said its still in the planning phase and expect a similar kind of collaboration between banks and fintech giants.

Speaking on the security aspect, he said they are working with online providers to block fake accounts and also spending more on educating customers.

NPCI is working with banks to set up a special fund to spread awareness on UPI, the official added.