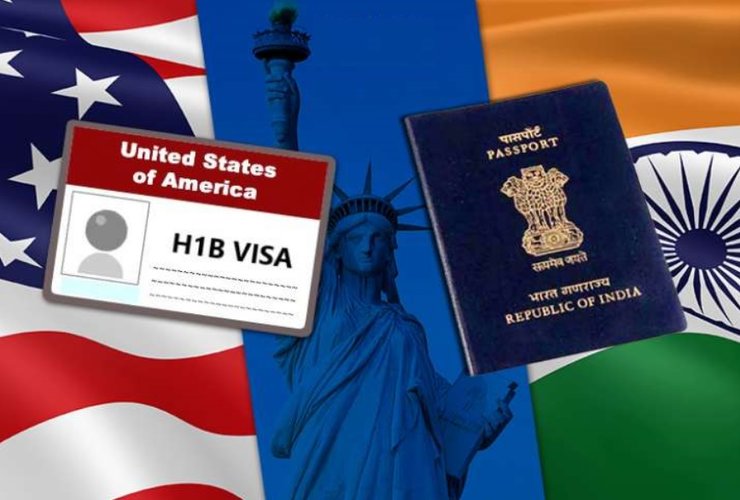 The US President Donald Trump’s announcement on June 22, 2020, is undoubtedly a sudden surprise to many working Indians.

In support of the local employment hit by COVID-19 crisis, the US decided to temporarily bar the entry of certain foreign workers into the country.

Now, this move ban applies to all H-1B and H-2B visa all entries into the US, including skilled employees, managers, and special employees transferred within the companies.

Trump’s decision drew extensive criticism from the IT community, including the technology giant Google.

‘H-1B, A Testimony of Indian Skillset’ 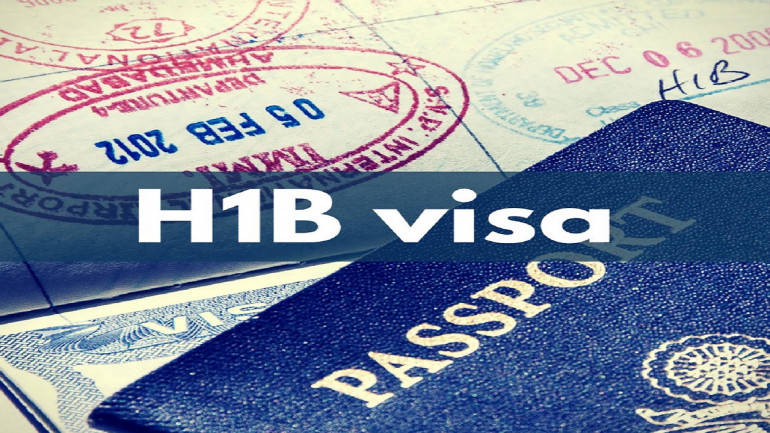 The US H-1B visa program currently draws 85,000 immigrants to the country every year, with most of them being skilled professionals in the tech industry.

According to a study titled ‘The Other One Percent‘, the H-1B program is a significant contributor to the rise of Indian-Americans among the highly-educated and highest-earning group, either as immigrants or natives in the US.

Around half a million US H-1B visas issued between 2004-12 went to Indians alone.

Moreover, the H-1B entrants (along with their dependents) also accounted for more than one-fourth of the overall Indian-American population during the 2004-12 period.

With Indians from Telugu, Tamil Nadu, and Hindi backgrounds growing, California and New Jersey continued to emerge as the hot destinations with large Indian clusters, outpacing the erstwhile New York and Michigan.

Overall, the skilled visa program led to the formation of a special room for Indian-Americans in the US over the period.

“This is testimony to the skill sets of Indian nationals. And it has little to do with immigration. The H-1B is about the temporary movement of highly skilled workers. It doesn’t impact net immigration numbers,” says Shivendra Singh, vice-president of global trade development at NASSCOM. 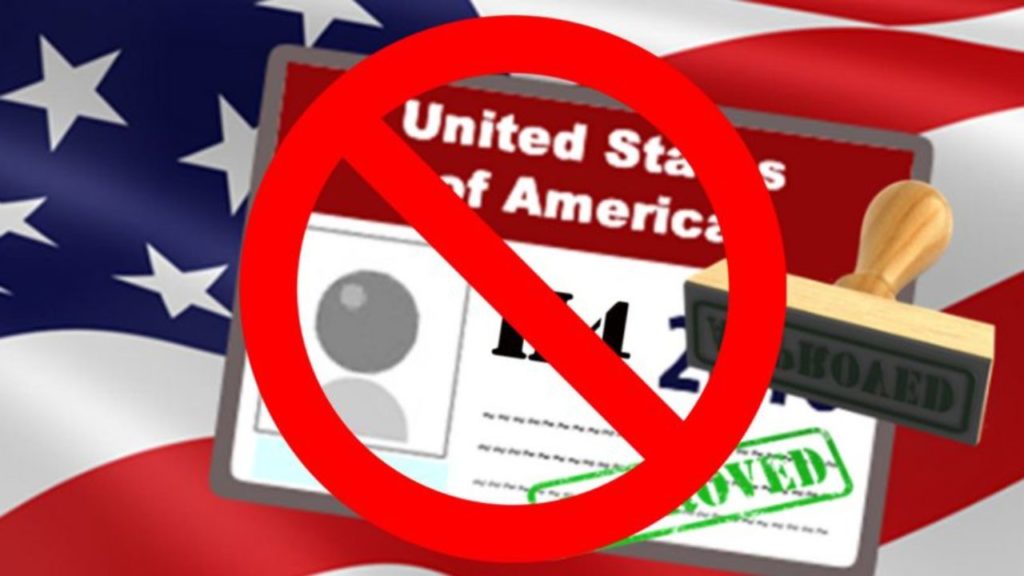 Critics have always argued that the H-1B program has allowed outsourcing of more American jobs to low-paid foreign employees.

But in contrast, Indian companies’ position among the top-10 visa recipients started declining on account of the improved ‘local hiring’ in India.

“For Indian companies, there has been a downward trend because local hiring has increased, and there have been changes in global delivery models and the nature of domain expertise,” says Singh.

“How can the US recover more than 17 million lost jobs due to the pandemic by keeping out a little more than half a million foreign workers for the rest of the year?” asks Poorvi Chotani, a managing partner of an immigration law firm dealing with the US and India.

Sanjoy Chakravorty, a professor of geography and urban studies at Temple University, says, “the problem is in the details. It is as if all jobs are perfect substitutes for each other, and skills and training don’t matter.”

“The numbers tell you a completely different story,” says Singh, adding that H-1B employees will help critical skills and stand crucial in the post-COVID-19 recovery process in every field.

Many Indian experts feel that Trump’s recent move is inclined towards permanent changes to immigration laws and discouraging foreign workers.

What’s Expected in the Future? 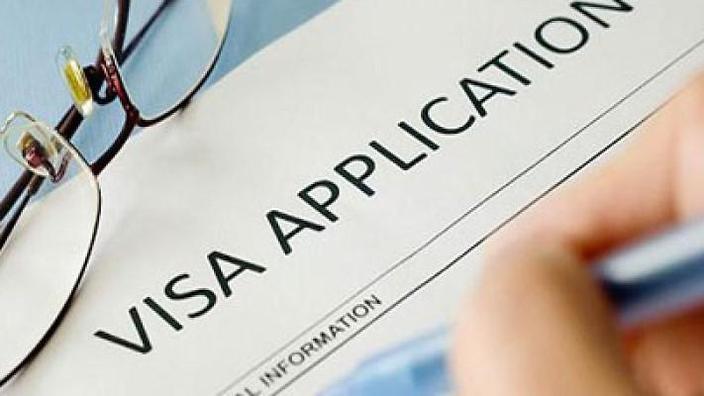 Given the new move, though relaxed in the future, getting an H-1B visa is expected to be a more costly affair for Indian companies.

According to Chotani, foreign employees pay up to USD 6,460 for a visa petition.

This will probably help US firms look for local talent from universities and local firms while also giving them leverage to hire overseas directly.

If at all relaxed, the highly-paid skilled foreign employees will be the primary beneficiaries compared to those at the mid-level and involved in low-cost back-office services.

“This will lead to disruption because a lot of such work happens with teams with a senior supervisor who is an immigrant with a team of local hires,” says Singh.

As the experts say, the H-1B related regulations are always hard to predict, given their susceptibility to anti-immigration pressures.

“This was the largest crackdown on work visas that I have seen in my 35 years of practice,” says Steve Yale-Loehr, a Cornell law professor.

Given the COVID-19 crisis, even the experts are uncertain:

If the visa demand will see a deep decline because of the preference for remote working, post the COVDI-19 crisis; and

Will the short-term technology visas become easier over long-term H-1Bs?

Chotani feels that ‘populism, pandemic, and unemployment rise’ contributed to this uncertain situation, which already has its base in demand for an overhaul of the immigration system.

“Things have now been pushed over the edge because of the upcoming US presidential polls,” she adds.

Whereas, Trump administration feels that the visa suspension move will open up 5.5 lakh jobs for Americans by the end of this year.

As experts say, it’s an uncertain situation for Americans to predict what more happens in the wake of the ongoing pandemic and the upcoming elections. All can be done is ‘just wait and watch how things unfold’!