The Indo-China border standoff issue is now at the next level with India’s latest ban on 59 major Chinese apps.

From the Indo-China context, the issue moved to trigger geopolitical differences at the global level as many other nations joined India’s fight against China.

This includes major parties: the US, Australia, ASEAN group, Europe, and Japan.

But, there is a delay in response from China’s side, as Weibo doesn’t have ‘delete’ control to VIP accounts.

Modi’s Weibo account has 115 posts and 244,000 followers. Because of access control, all these posts were manually deleted.

Initially, 113 posts were deleted and the other two couldn’t happen as they had photos of Chinese President with Modi.

All were finally deleted, confirm the sources.

Addressing the media in Washington on July 01, 2020, the US Secretary of State Michael R Pompeo welcomed India’s ban decision.

“We welcome India’s ban on certain mobile apps that can serve as appendages of the Communist Party of China (CPC)’s surveillance state. India’s clean app approach will boost India’s sovereignty, will also boost India’s integrity and national security, as the Indian government itself has stated,” reads Pompeo’s statement.

Hours after Pompeo’s statement, the former US envoy to the UN said, “India is continuing to show it won’t back down from China’s aggression,” in a tweet.

US, Germany Back India 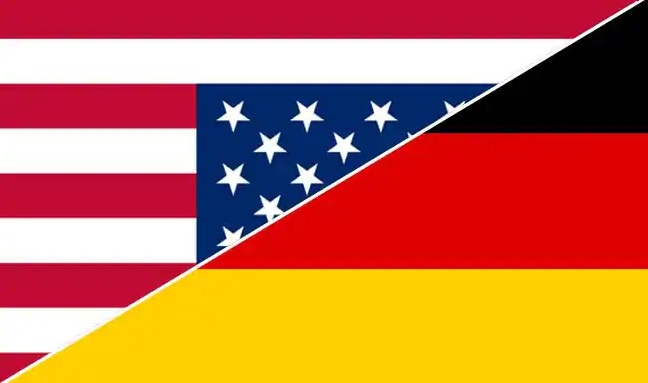 After China placed the statement before UNSC on June 30, 2020, Germany and the US delayed it in solidarity to India.

Australian PM Morrison announced the 10-year defense plan worth 270-billion Australian Dollars. Surprisingly, the assessment had a mention of the India-China standoff.

In his address, Morrison said the tensions are rising across the Indo-China disputed border, the South China Sea and the East China Sea, heightening the conflict scenario.

In this regard, “previous assumptions of enduring advantage and technological edge are no longer constants and cannot be relied upon. Coercive activities are rife,” Morrison said.

Earlier, the Australian Labor MP Shaoquett Moselmane, who praised China’s handling of the COVID-19 crisis, was interrogated by the local police on lines of Chinese infiltration into his office.

Is Japan Too ‘Unhappy’ With China? 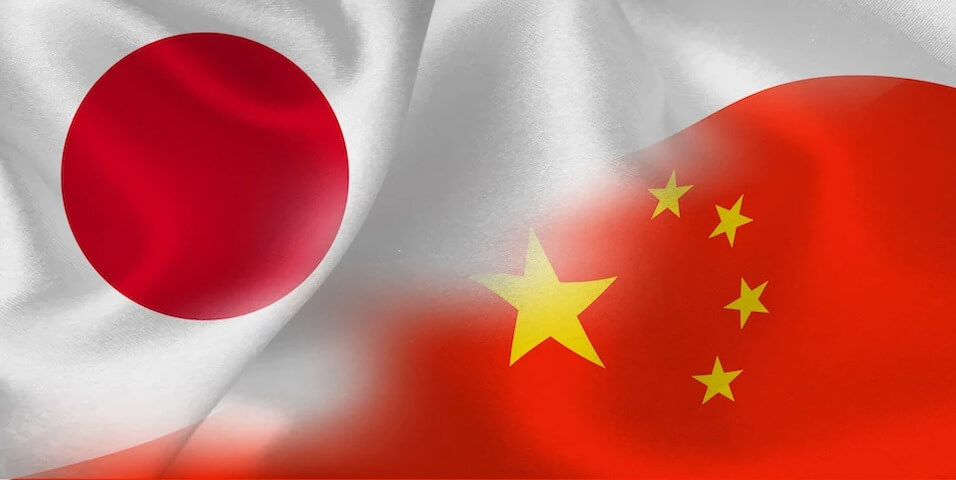 On June 30, 2020, Japan reportedly expressed its tough stance on Beijing’s decision to pass a national security law in Hong Kong.

Tokyo said the move would impact international faith in the ‘one-country, two-systems’ principle.

In another instance, Japan and China are debating on Japanese decision to change the administrative status of the Senkaku Islands. While China claims ownership and refers to that as the Diaoyu Islands.

Amid this scenario around, Japan and India conducted their 15th joint ‘goodwill training’ exercise in the Indian Ocean.

What EU and ASEAN Say? 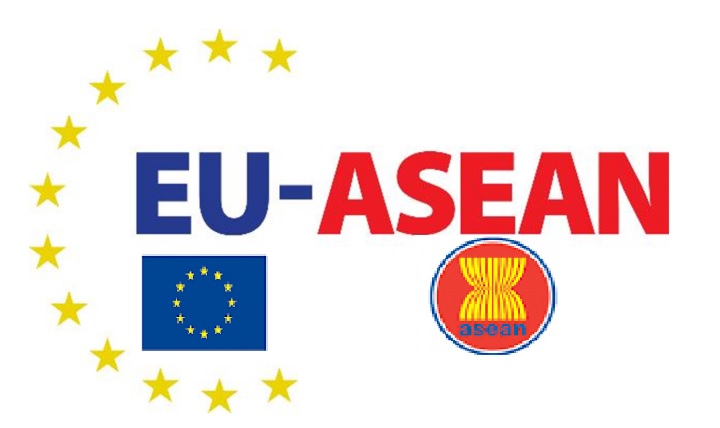 Condemning the move, EU leaders say that the decision will lead to the reassessment of China’s position as its trustworthy economic partner.

“We deplore the decision,” said the EU Council President Charles Michel, adding that the bloc is discussing with its international partners for further responses.

In a noteworthy move, the EU also issued a new scheme against the Chinese act of using state subsidies to favor its companies against local players.

This has been a long-awaited decision for the EU to safeguard European firms from predatory acquisitions and is a crucial challenge to China.

Meanwhile, the ASEAN group also backed a statement issued by Vietnam on behalf of the other 10 member nations.

ASEAN said the sovereign rights and entitlements in the disputed waterways should abide by the 1982 UN-Oceans Treaty.

‘More Countries On The Way’

Having observed these developments, a senior Indian official says, “That China’s peaceful rise is a myth that has been reinforced through its aggressive behavior in the last few months. More and more countries will push back.”

Stay tuned to IndianEra for the latest online news today from India!