The world’s second biggest gold buyer is going to see its gold demand back to form in 2020 after a 3-year-low.

Yes, we are taking about India!

In a latest release, the World Gold Council (WGC) said the Indian Government’s efforts to boost consumer confidence and spending power will reflect in gold demand in the new year.

With the huge demand expected in the range of 700-800 tons, the gold demand in India is likely to push the global prices up, which saw a 7-year-high earlier this month.

But this, in turn, is likely to hit back India by widening its trade deficit and ultimately pressurize the rupee.

However, the government’s efforts to bring in transparency in bullion trading is likely to keep the gold demand below the 10-year average of 843 tons, he adds.

“We believe reforms that are going to be announced in the budget are likely to put more money in the hands of people. It will drive up consumption. Overall, as the economy improves it will have a rub-off effect on the jewelry industry,” says the WGC official.

Indian gold prices were up (record levels) 25% in 2019 against the consumption fall that declined 9% to 690 tons, compared to the previous year. 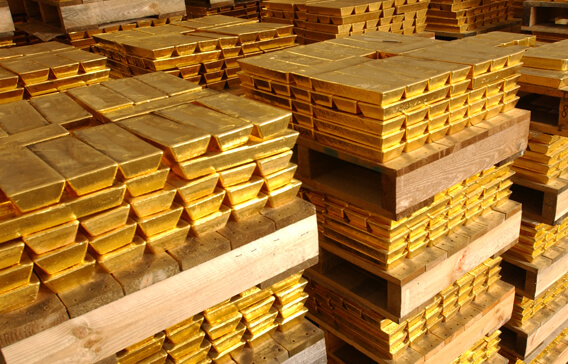 While December is usually a season for gold demand, the buying rate declined 18% in December 2019 to an 8-year-low of 193 tons. 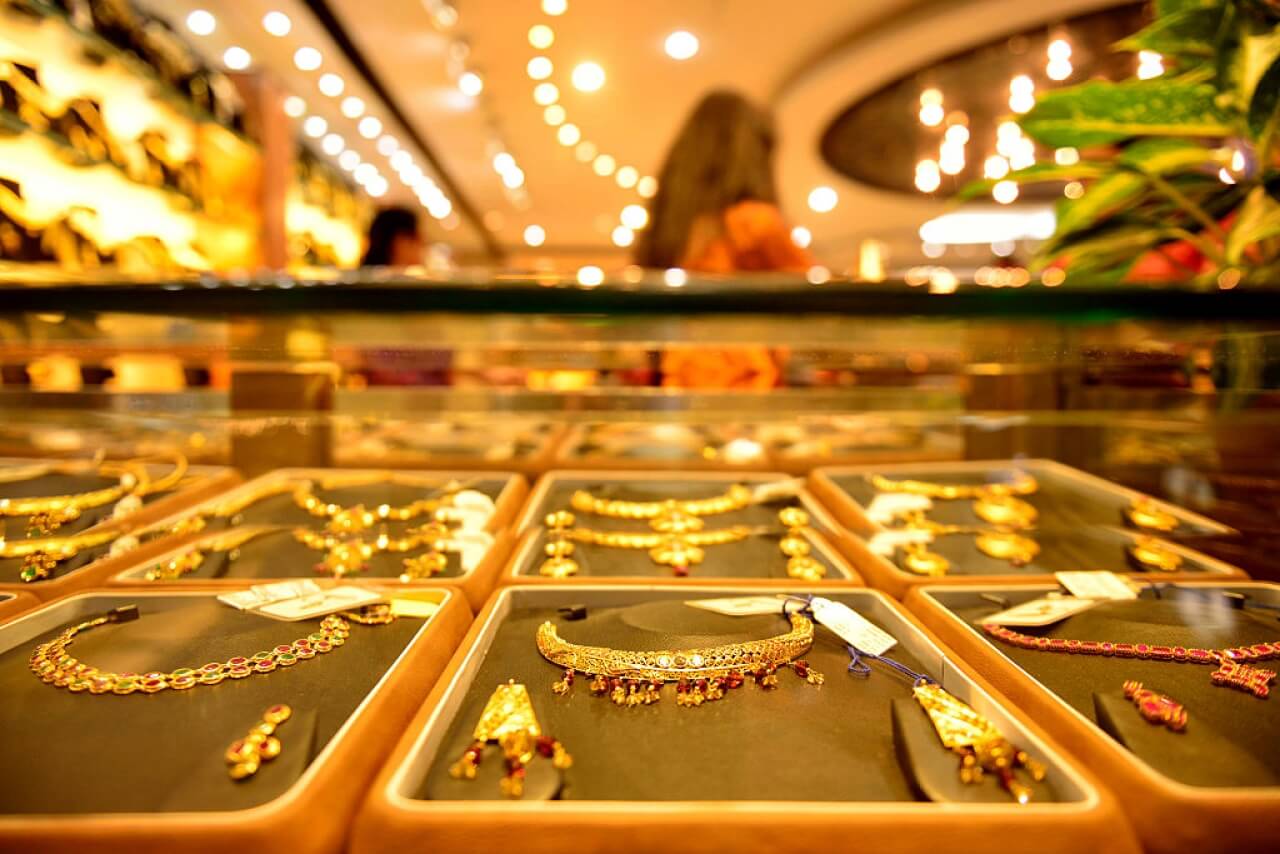 “Unless import duty comes to a reasonable level no amount of reform is going to work,” the WGC official adds.