As everytime, the latest episode of the show emerged as another highlight, with jail Superintendent Ajeeth Kumar emerging as the ‘Crorepati’.

The game began with Ajeeth facing a Rs 25 lakh worth question: To take up a legal matter on behalf of which firm did Mohandas Karamchand Gandhi go to South Africa in 1893?

He cleared the round without the lifeline option!

And, next the Rs 50 lakh question was: Who was the first captain of India’s national football team after Independence? – Talimeren Ao, Sailen Manna, PK Banerjee and Prasun Banerjee.

With the expert support, Ajeeth again succeeded and move further.

Now, the Rs 1 Cr question: Which was the first British satellite to have been launched successfully by a British rocket?

Ajeeth was lucky enough to win this too! Yes, he did so using the 50:50 lifeline option. After thinking for a while from the lifeline options, Ajeeth took that bold step asking the Big B Amitabh to lock his answer as ‘Prospero’.

That’s it! Amid a huge applause, Ajeeth emerged as the ‘fourth crorepati’ of the show. 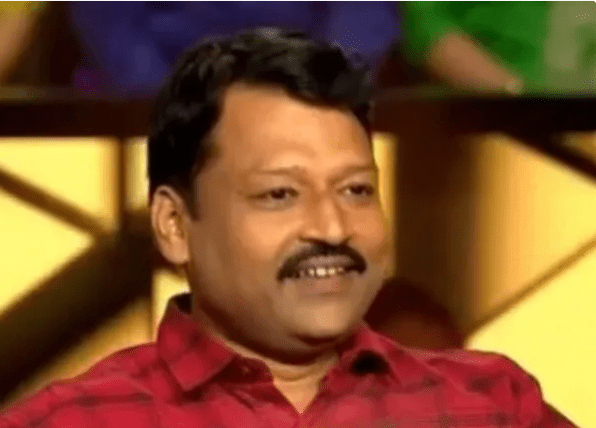 Next came the much bigger question, the RS 7 Cr question: Who is the first cricketer to score two T20 International fifties on the same day in two different matches?

Unsure of the answer, Ajeeth decided to quit to save what he got! However, he tried but failed. Finally, Ajeeth returned with Rs 1 Cr cash prize!