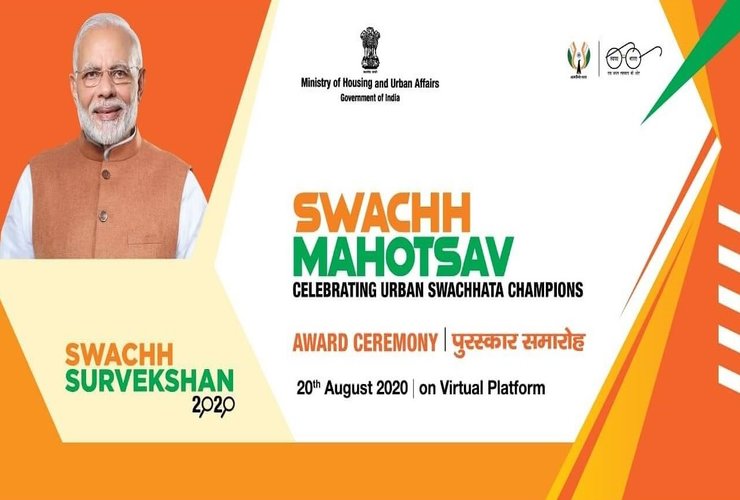 The survey was conducted across 4242 cities, 97 Ganga towns, and 62 Cantonment Boards with the participation of 1.87 crore citizens across the country.

At the award ceremony, the survey results were declared where Indore bagged India’s cleanest city award while Surat and Navi Mumbai stood at second and third positions, respectively. 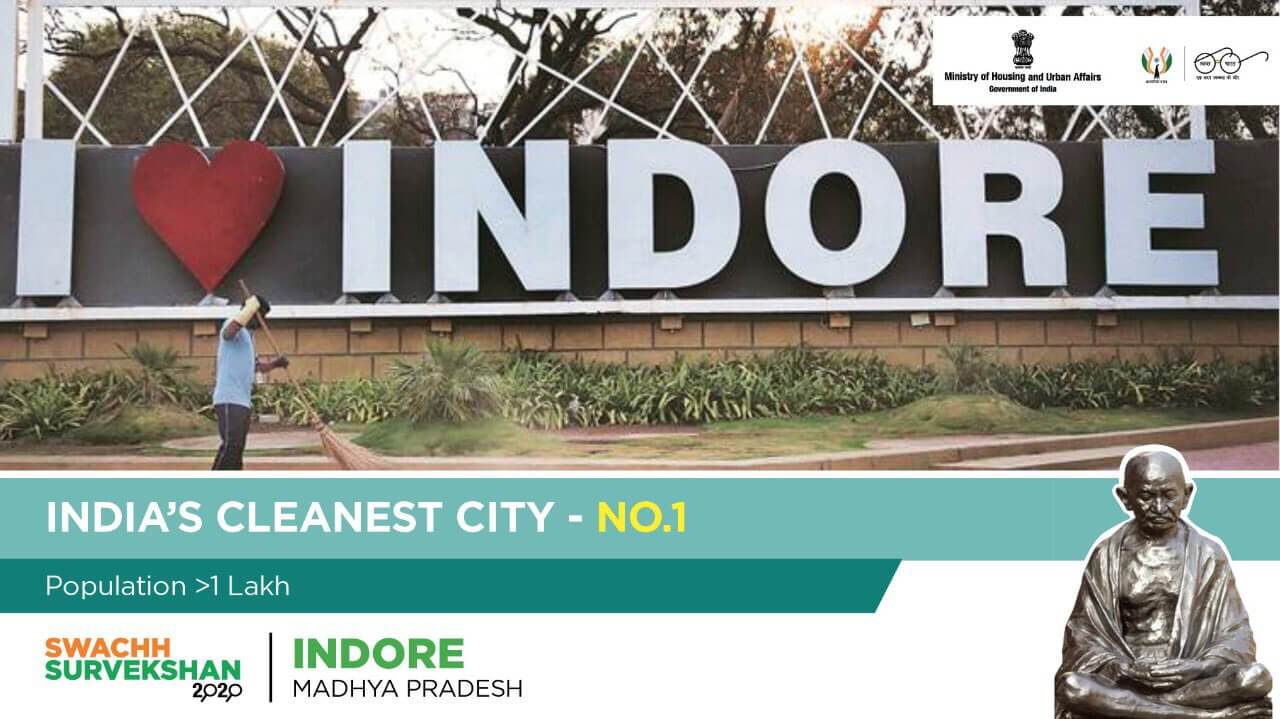 On the other hand, Chhattisgarh was awarded the “Cleanest State” in the category with more than 100 ULBs (urban local bodies). Maharashtra and Madhya Pradesh stood at the second and third positions in this category.

For the awards category of ‘Cleanest State’ with less than 100 ULBS, Jharkhand stood at the top with Haryana, Uttarakhand, Sikkim, Assam and Himachal Pradesh next in line. 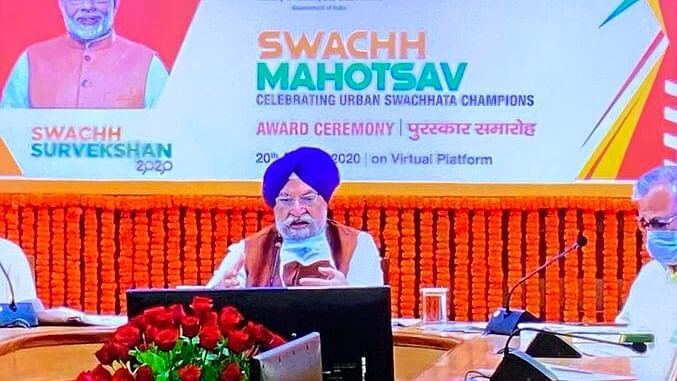 As per the survey brochure, New Delhi Municipal Council, it has been awarded as India’s cleanest National/State Capital/UT, which features most of Rajpath and the VIP section of Lutyens’ Delhi.

For the ‘Best Ganga Town’, Varanasi won the top position for the category followed by Kanpur, Munger, Prayagraj, and Haridwar.

Puri concluded the awards ceremony by saying, “Swachh Survekshan (cleanliness survey) will continue to help us in sustaining the gains made under Swachh Bharat Mission-Urban while providing a comprehensive roadmap to institutionalize the concept of total swachhata among all our cities.” 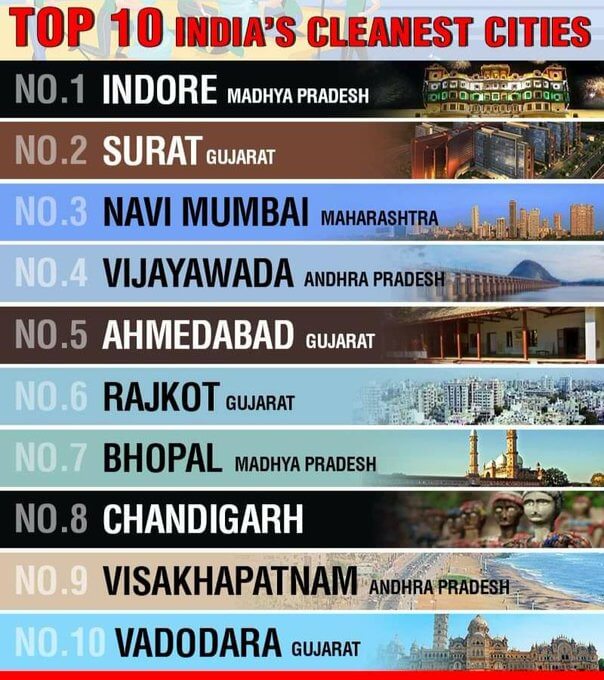