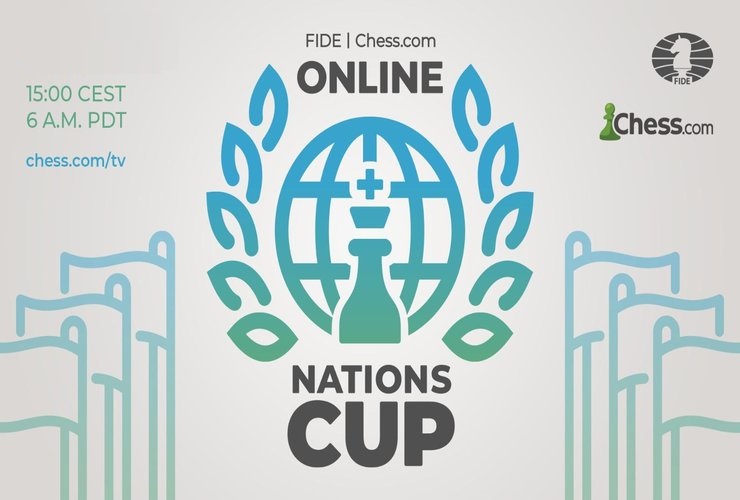 This time, it didn’t work well for Vishwanath Anand!

Yes, we are talking about the latest chess championship held part of the FIDE Online Nations Cup.

With this, India lost to the Rest of The World for 1.5-2.5 in the second round of the championship.

The match between Anand and Teimour Radjabov emerged into a ‘draw’. 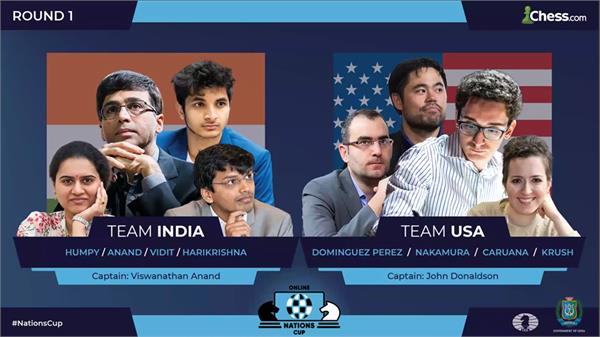 Another between Harikrishna and the talented young Alireza Firouzja also ended up in a draw.

The opening round saw a point split between India and the US, after Humpy’s win against over Anna Zatonkish and Anand’s draw with Hikaru Nakamura.

China defeated Europe for 3-1 after bagging its first win against the Rest of the World with a similar score.

China is currently the lead with 4 points, two each from two different matches.

Now, the third and fourth rounds are happening today, where India will face China and Europe. 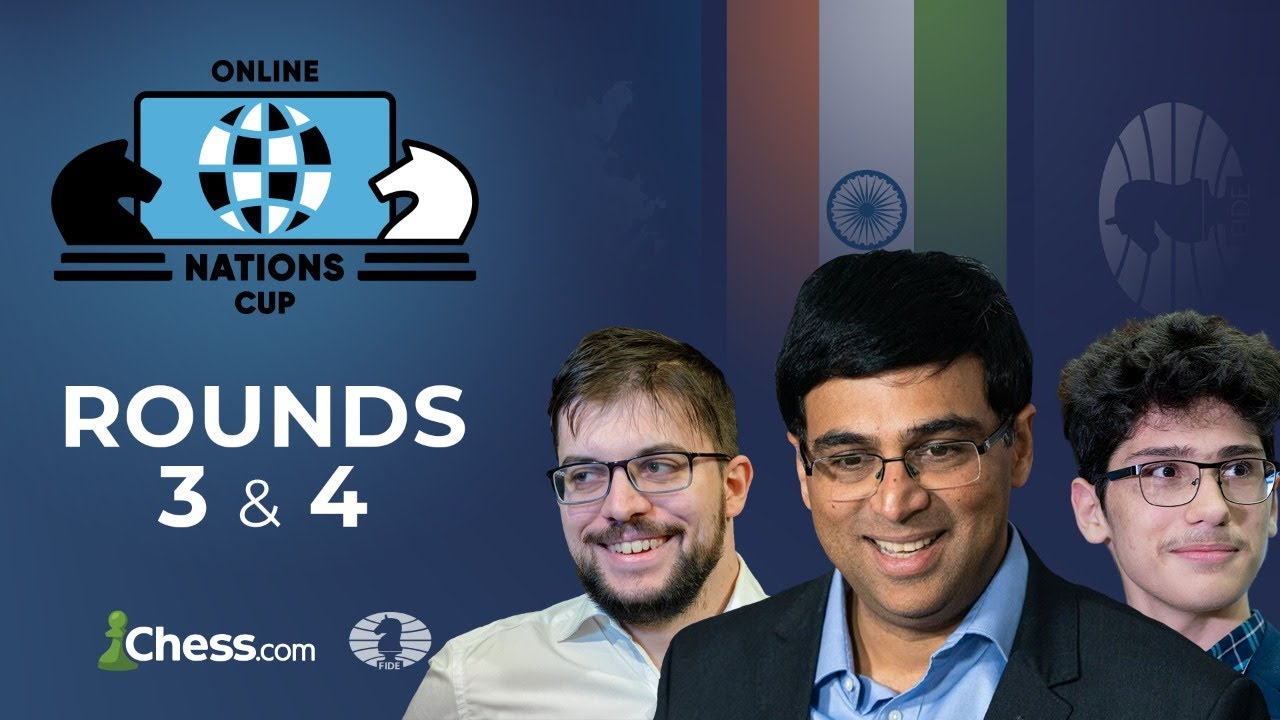 Following that, there will be the ‘Super Finals’ round between the two leading teams finalized from the double round-robin format.

Overall, all these matches have four boards comprised of 3 men and a women player. A duration of 25 minutes, along with an additional 10-second per move, is the rapid control time for all matches.