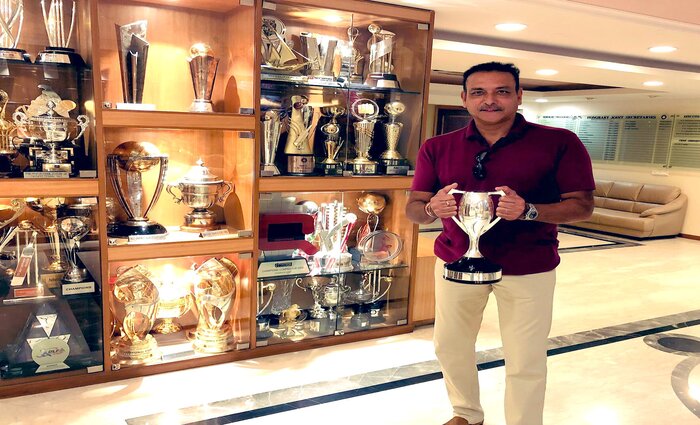 The Indian national men’s cricket team head coach Ravi Shastri congratulated the Men in Blue for having ‘a season of a lifetime’, during which the team won five consecutive series.

Amid the challenges faced during the coronavirus pandemic, India has clinched five series victories against the world’s top two teams.

“Congratulations guys for holding up and having a season of a lifetime in the toughest of times across all formats and hemispheres against 2 of the best teams in the world. Take a bow #TeamIndia #INDvsENG,” tweeted Shastri.

After defeated Australia in the T20I and Test series, India went on to clean sweep England in all three formats, with the latest win in the third ODI on Sunday. 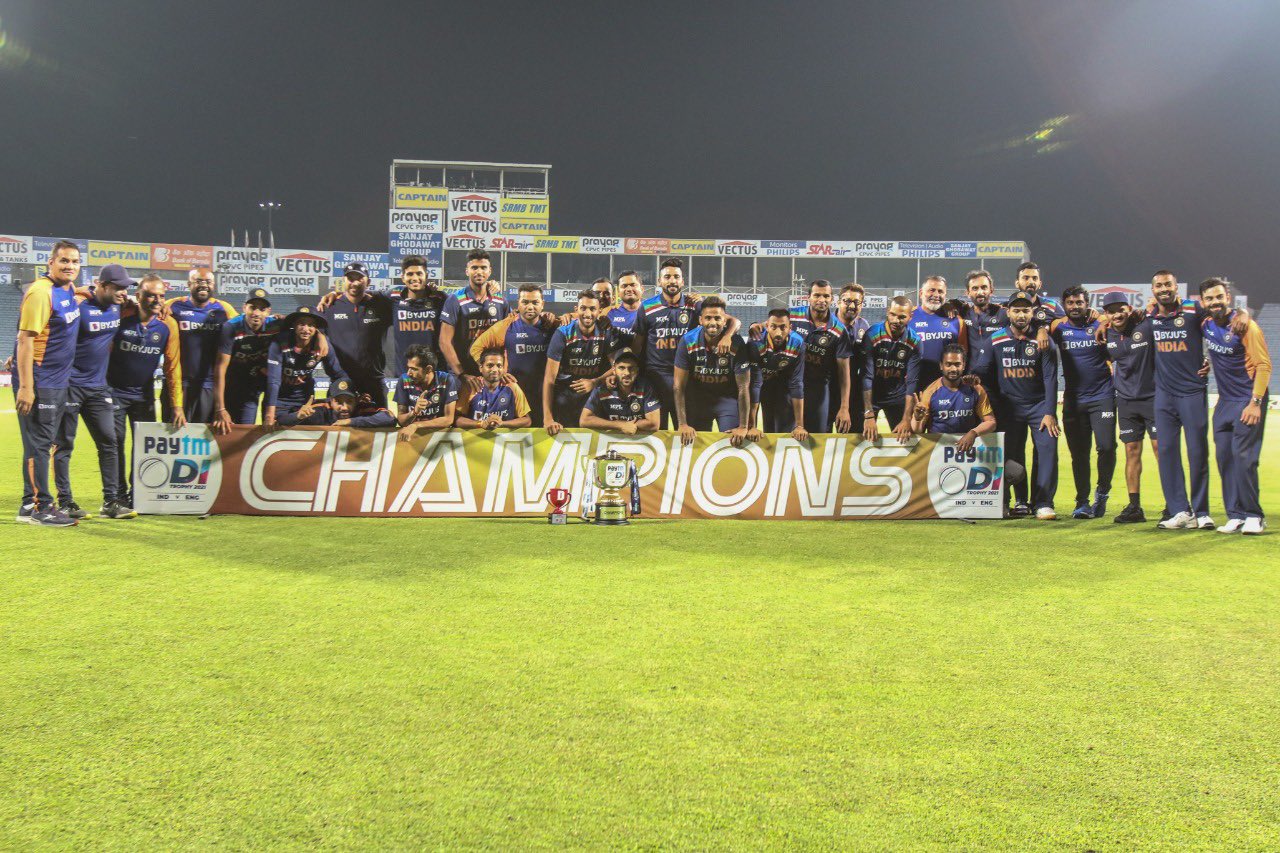 India went off a bad start in Australia, losing the ODI series 1-2. However, the Blue Team bounced back strongly to win the T20I series 2-1.

In the first match of the Border Gavaskar Trophy, India witnessed a humiliating defeat after being knocked out for their lowest-ever Test score of 36. However, the team came back with tremendous grit and character to clinch the series 2-1.

Back home, India was defeated by Joe Root and his men in the first Test. But Men in Blue once again came back with a bang, winning the series 3-1, followed by wins in the T20 and ODI series, respectively.