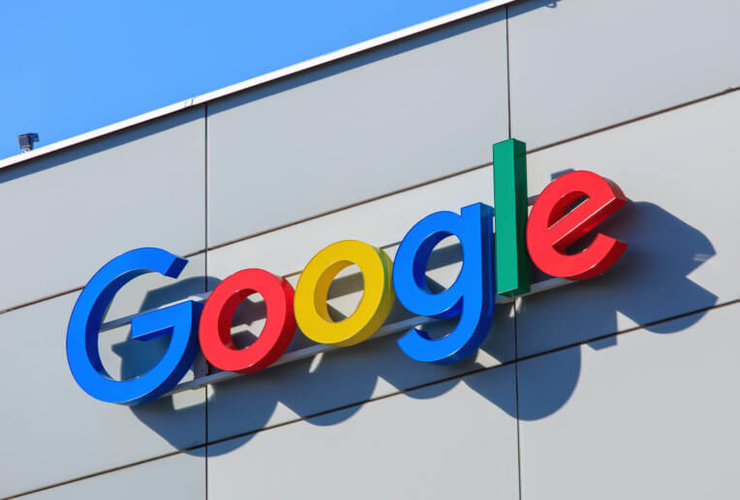 Indians are always at the forefront of exploring or mastering new things in the world.

Especially when it comes to software skillset, Indians always have a special place in the world developer community.

The challenge called on developers across the world to build apps using Machine Learning.

“And after months of hard work, today the 10 winners of the Android Developer Challenge are launching their apps ready for you to try out,” says Jacob Lehrbaum, Director of Developer Relations, Android.

“As Android continues to push the boundaries into emerging areas like ML, 5G, foldables, and more, we need your help to bring to life the consumer experiences that will define these new frontiers,” says Google.

The three Indians are among seven other winners from other nations.

Indianera congratulates the three new intellects for standing up to the nation’s respect!