This decline is majorly attributed to the country’s scenario in terms of women health, survival and economic participation, the areas where the country stands at bottom-five. 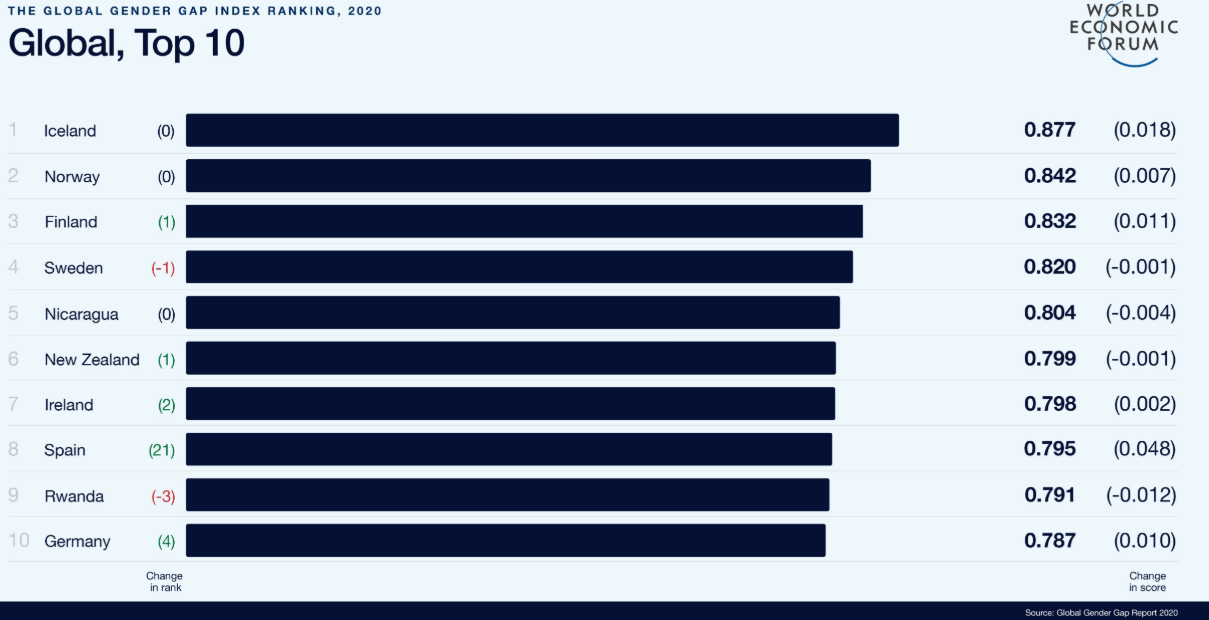 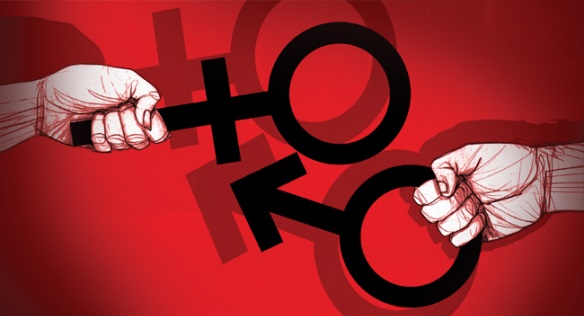 ” The time it will take to close the gender gap narrowed to 99.5 years in 2019. While an improvement on 2018 — when the gap was calculated to take 108 years to close — it still means parity between men and women across health, education, work and politics will take more than a lifetime to achieve,” WEF said in a statement.

This improvement is majorly attributed to increasing women participation in politics, which is currently at 25.2% and 21.2 compared to 24.1% and 19% earlier, respectively at the Parliament and ministry levels.

According to WEF, the gender gap in politics will now take 95 years to close unlike 107 years last year.

Meanwhile, the time required to fill economic opportunity gap by gender has widened from 202 years in the last year to 257 now.

This is majorly attributed to the women under-representation in burgeoning trends such as engineering, data and AI, among others.

The first WEF Gender Gap Report was published in 2006, when India ranked 98th.

Beginning then, India continued to decline in three of the four key metrics used to calculate gender gap world rankings.

While the country improved on political empowerment (18th), its performance declined to 50th on health and survival, 112th place on educational attainment and further to 149th on economic participation and opportunities.

India was also among the weak performers for women representation in companies’ top positions (13.8%) next to China (9.8%).

It’s time for India to think on addressing gender gap and create a level-playing field for all sections of the society.