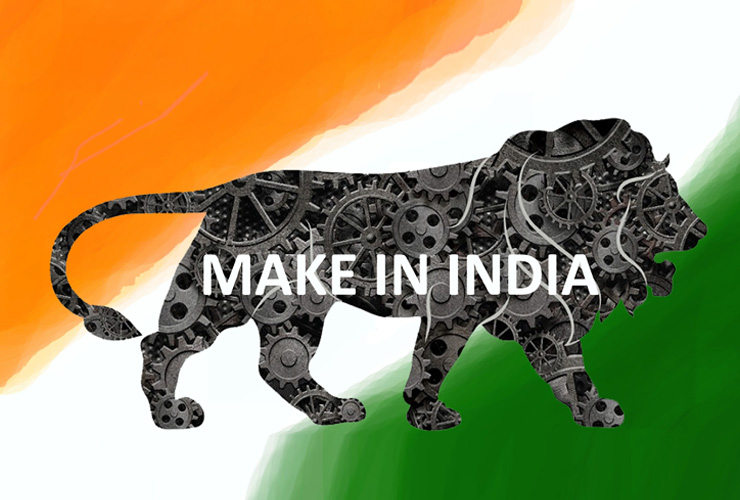 In one of the key defense deals, India bagged an opportunity to supply four indigenous weapon-locating radars to Armenia.

“The deal is for supplying four SWATHI radars developed by the Defense Research Development Organisation (DRDO) and manufactured by the Bharat Electronics Limited (BEL) to Armenia in Europe,” reads a statement by government sources.

As the sources say, this deal is being considered as the major one under ‘Make in India’ program in the defense sector. 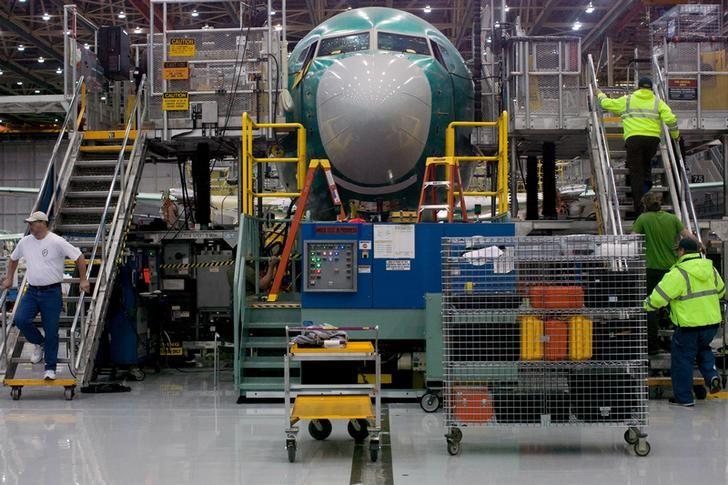 After testing Russian and Polish systems, Armenian defense department has expressed reliability in Indian system and decided to go with them.

The Indian Army is already the similar weapons for its operations across the Line of Control (LoC).

These systems can detect any weapons like mortars, shells and rockets in a 50-km range and, in parallel, manage multiple missiles coming from different weapons at different locations. 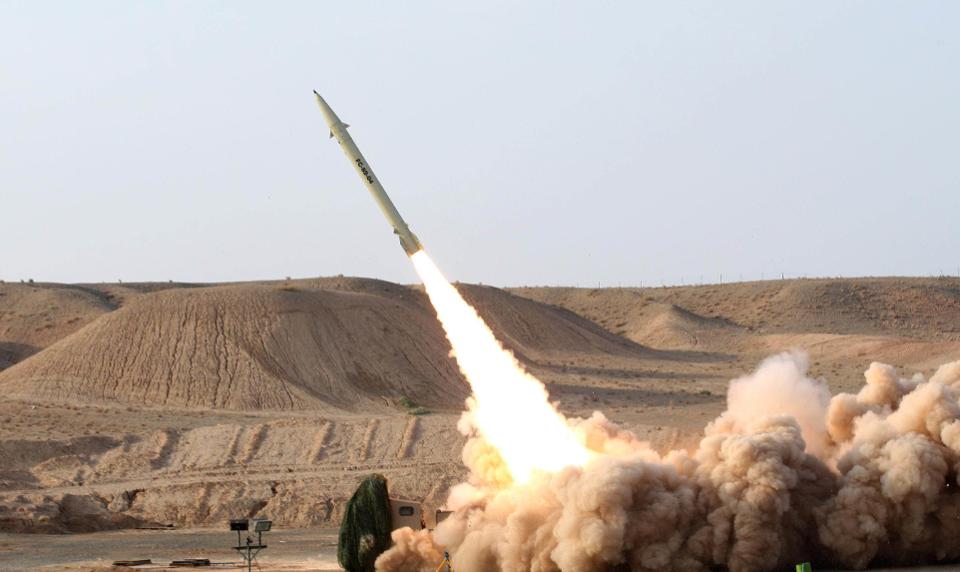 It is noteworthy that India has also agreed a defense deal with US during President Trump’s India visit recently.

In response, Trump had also promised that US will provide advanced military systems along with required technology transfer to India.

Officials opine that this deal will open avenues for more such deals for Indian indigenous systems, which are relatively cheaper than European and other major competitors.