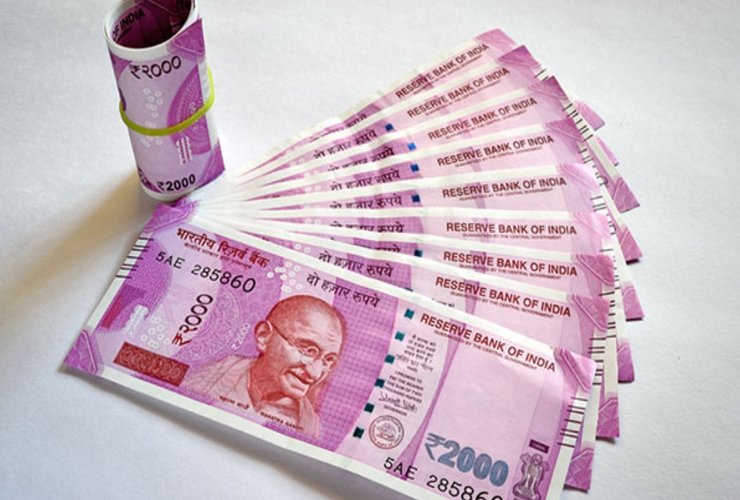 It’s time to add the Rs.2000 note to your memorabilia – With the number of Rs.2000 notes going down in circulation, the note might soon become a rarity.

In 2018, the currency printing press, BRBNMPL, had produced only 467 lakh pieces of Rs.200 denomination. 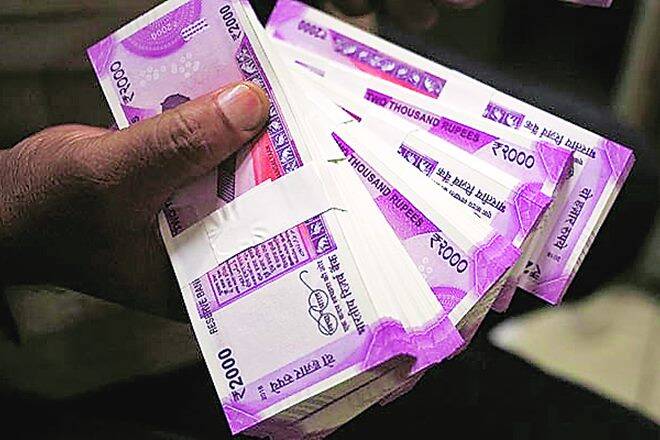 After the demonetization of Rs.500 and Rs.1000 denominations in Nov 2016, the Rs.2000 note was introduced as the highest denomination currency in India. 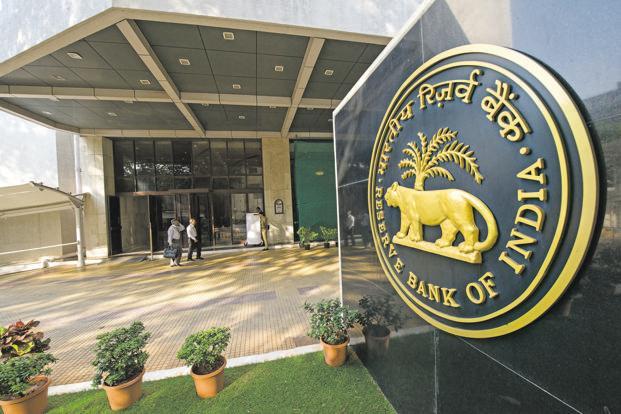 As per the report, RBI took a conscious decision to cut down the share of Rs.2000 notes that were in circulation.