The ICC Under-19 World Cup tournament is creating a buzz around as the rivals India and Pakistan teams gear up for the semi-final match on February 04, 2020.

Both the teams are currently in a winning streak in the quarterfinals round, with India’s victory over Australia and Pakistan’s win over Afghanistan.

The ICC Under-19 World Cup semi-final match today will begin at 1.30 PM IST at Senwes Park, Potchefstroom and can be viewed on live stream! 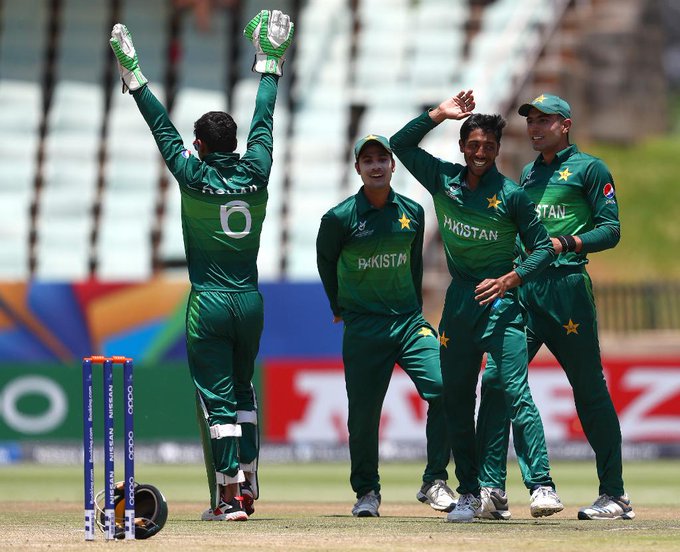 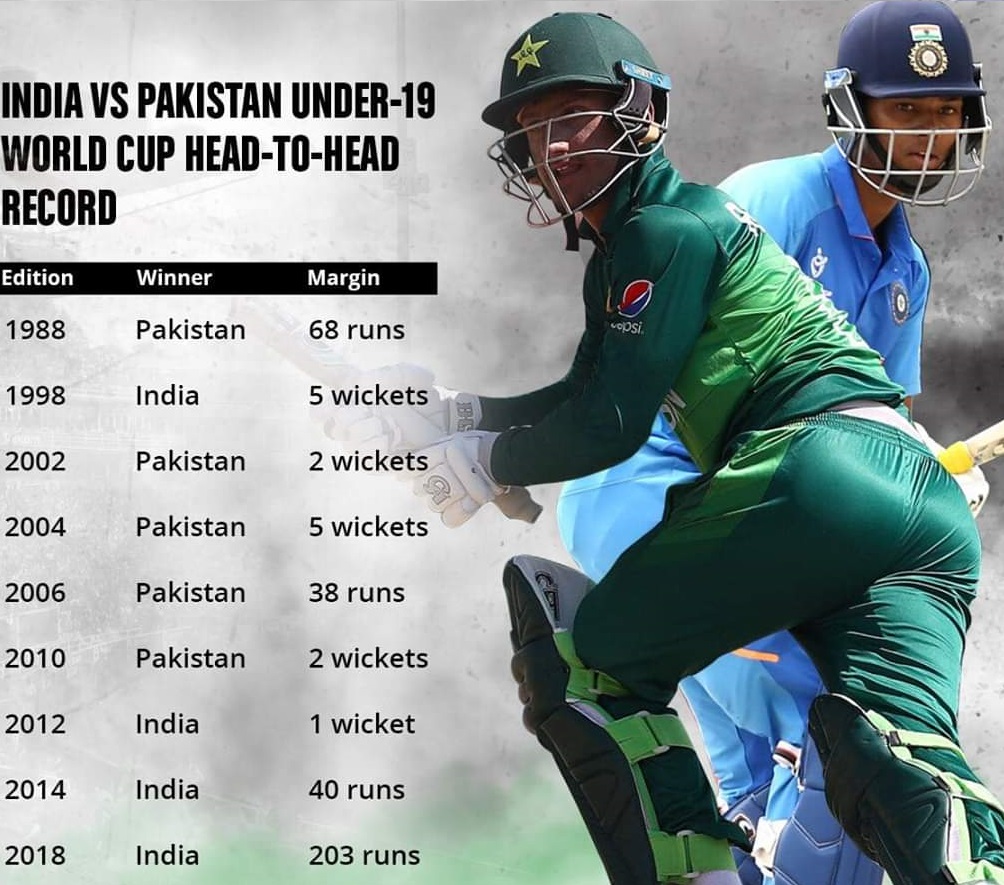