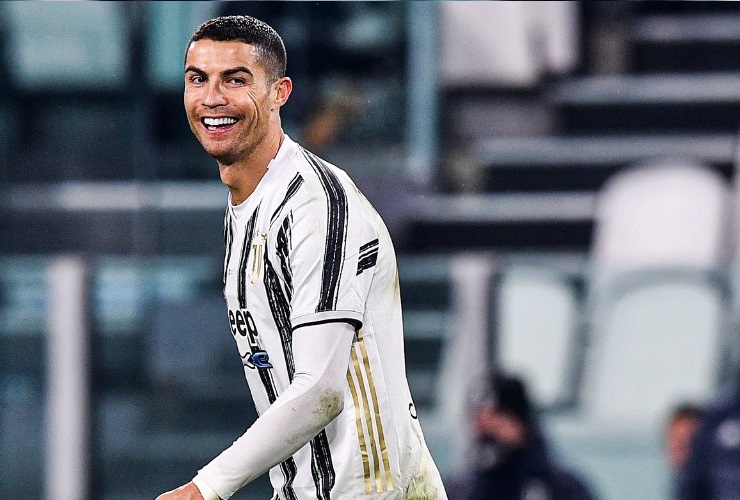 Football superstar Cristiano Ronaldo surpassed Brazil’s legendary player Pele to become the second-highest goalscorer in the world as he scored a double in a match on Sunday.

In the ongoing 2020-21 Italian Serie A tournament, Ronaldo scored a goal in the 31st and 70th minute, giving Juventus a 4-1 win against Udinese. Though Federico Chiesa and Paulo Dybala scored a goal each, the five-time Ballon d’Or winner stole the show with his record-breaking feat.

With 758 goals for club and country, Ronaldo has now moved ahead of Pele in the all-time goal-scoring list, with Austrian-Czech legend Josef Bican ahead of him. The Portuguese star is only one goal behind Bican’s goal tally and looks to bag the record in the coming weeks. 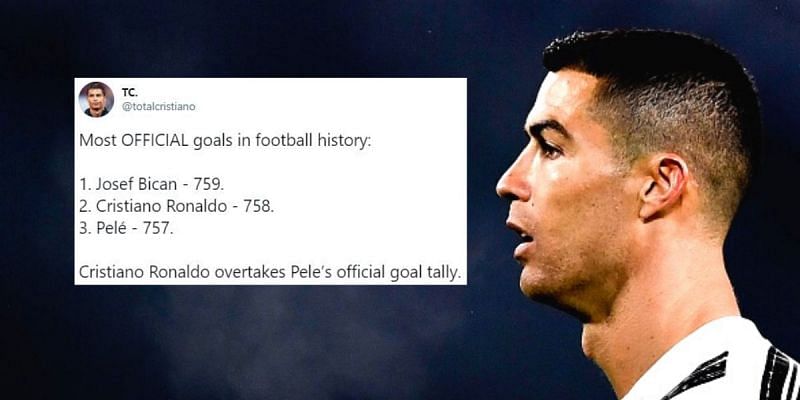 Another two gaols will see Ronaldo move up to the first spot to officially become the player with the most goals in football history.

Despite the victory on Sunday, Juventus are yet to confirm a spot for the next level. The defending Serie A champions have scored 27 points in 14 games, standing at the fifth spot in the competition.

Juventus is set to play their next match against AC Milan, which occupies the top spot in the table with 36 points.