The playground knows no gender. However, St. Lucia Cricket Stadium will forever remember the name Shafali Verma, the youngest Indian cricketer to score an international half-century.

Fifteen-year-old Shafali Verma, who hails from Rohtak (India), has been giving speculating performance since her debut as the youngest cricketer in India-South Africa T20I series held in October 2019, with an impressive
46-run score.

Shafali achieved the feat as the youngest player to make an ‘International 50’ for her country and scripted her name in the cricket history as she snapped the 30-year-old long-standing record of cricket legend Sachin Tendulkar. 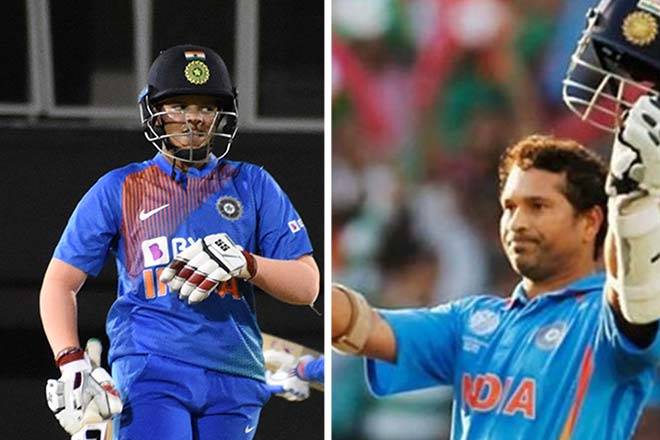 The Indian batswoman has bagged another feat as the second-youngest player to notch up a half-century in an International T20 match after UAE’s Kavisha Egodage, who was 15 years and 267 days when she achieved the milestone.

In the ongoing international T20 series with West Indies, Verma, who was playing in only her fifth match in the short format of the game, smashed 73 off 49 balls in the first of a five-match in St. Lucia on November 16, 2019 to aid India take a 1-0 lead in the series. 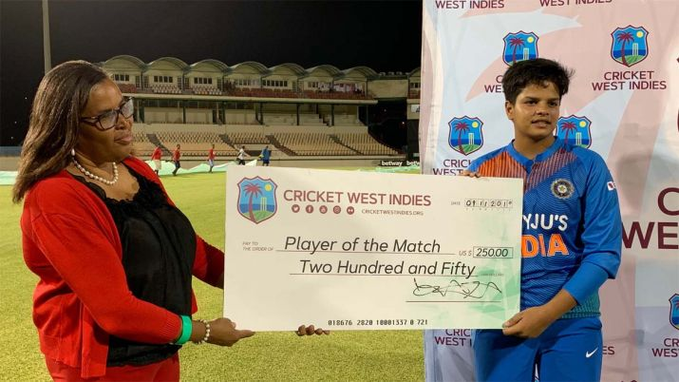 Grown-up in Haryana, Shafali was inspired by the Sachin Tendulkar and idolized him as a kid. At the age of just 15 years, Verma has already created history. And, we are pretty sure that she will create a mark for herself in the long journey ahead.

All the best the future cricket star!!!