Trump Administration has faced wide criticism in many instances for the President’s bold decisions internally and externally.

Here comes an alarming update that said the ‘White House’ is the biggest threat to the US economy.

“Now that the old rules governing macroeconomic cycles no longer seem to apply, it remains to be seen what might cause the next recession in the United States. But if recent history is our guide, the biggest threat stems not from the US Federal Reserve or any one sector of the economy, but rather from the White House,” Rajan said in an opinion piece published on a US website called Project Syndicate. 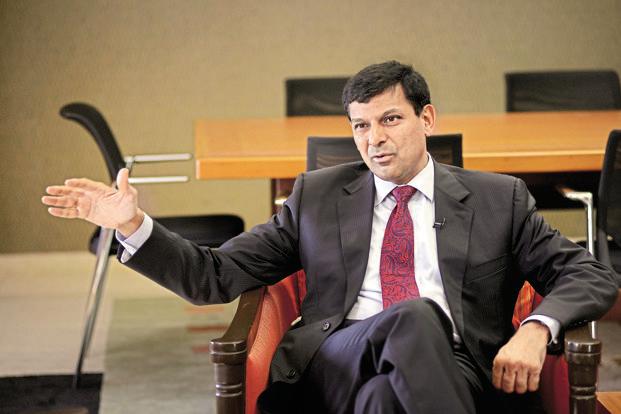 Rajan points at the possibility of recession in the US soon, citing ‘early warning signs’ such as tightened labor market, rise of wages, subsequent shrinking of corporate profit margins, rising prices, inflation and rise of interest rates, finally spurring layoffs after the decreased corporate investment.

“But this description seems to apply to a bygone era. Because inflation is now persistently muted, it is no longer a reliable trigger for interest-rate hikes and the slowdowns that followed. Inflation today is still below the Fed’s target, and anticipatory tightening is not even on the table,” Rajan noted.

Rajan explains that the Trump administration doubled down on its trade war when Fed raised rates in 2018. Then, Fed backed off when the market was tumbling in late 2018.

Now with the way for ending trade war nowhere in sight, Fed is unlikely to tighten policy anytime soon. “Moreover, Trump has made it clear that he will blame the Fed in the event of a recession,” he adds.

“If higher interest rates are unlikely to be the precipitating factor in the next recession, what about financial excesses? Of course, at some point, growth will slow or interest rates will rise, and liquidity will tighten. Whenever that happens, financial assets will suffer significant price declines, and corporations will find it hard to roll over debt,” says Rajan.

He adds that further escalation of trade war could precipitate layoffs, which are likely to disrupt consumption that’s currently holding up growth. “As matters stand, it is unlikely that we will get a comprehensive Sino-American trade deal during the remainder of this US administration’s term,” says Rajan.

Moreover, he says, “the possibility that a deal could strengthen Trump’s prospects for re-election in 2020 must also increasingly weigh on negotiations”.

“Do the Chinese want to keep dealing with Trump, or would they prefer a Democrat (who may be no less protectionist)? Either way, the uncertainty over trade will almost certainly continue to dampen investment – and thus growth – for the foreseeable future,” he said. 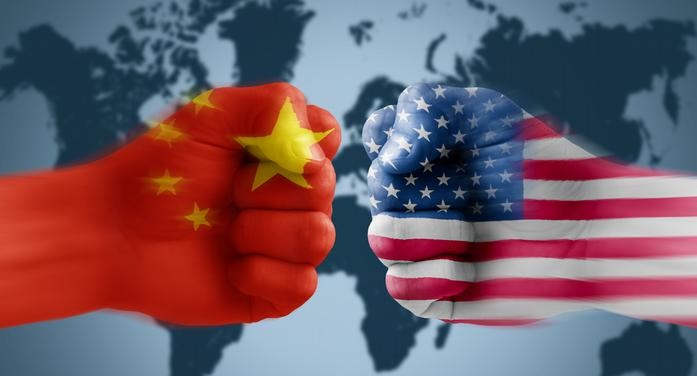 “The apparent vulnerability of Saudi oil production introduces a new element of uncertainty into the global outlook,” says Rajan, adding highly-concerned Iran might take along Saudi Arabia and UAE in case of its tumbling situation.

He explains that a spike in oil prices will drive the global economy into recession, reducing consumer disposable income and weakening sentiment, further dampening investment.

And, the possible inflationary consequences would leave central banks with little room for more accommodation, he adds.

“While recessions are, by their very nature, unpredictable, the greatest near-term threat to the economy is not rising interest rates or various financial excesses, but, instead, unforeseen actions in areas like trade or geopolitics,” says Rajan.

“Unfortunately, most of today’s authoritarian leaders are there because voters put them there. But that is a discussion for another day,” he concludes.