In a significant milestone for Indian armed forces, the country is welcoming Shivangi as the first woman pilot on board today.

She underwent basic training at the Indian Naval Academy in 2018 and was later trained on Indian naval air squadron INAS 550 in Kochi.

“It’s a very big thing. It’s a big responsibility for all of us and I know that I have to do well,” Shivangi said in a statement.

Her first assignment would be flying Dornier aircraft part of transport and maritime operations on the shore, rather than from an aircraft carrier.

“We also use it for certain rescue missions, and according to the requirement, medical evacuation and all those things, so I’ll be a part of all those missions,” Shivangi adds. 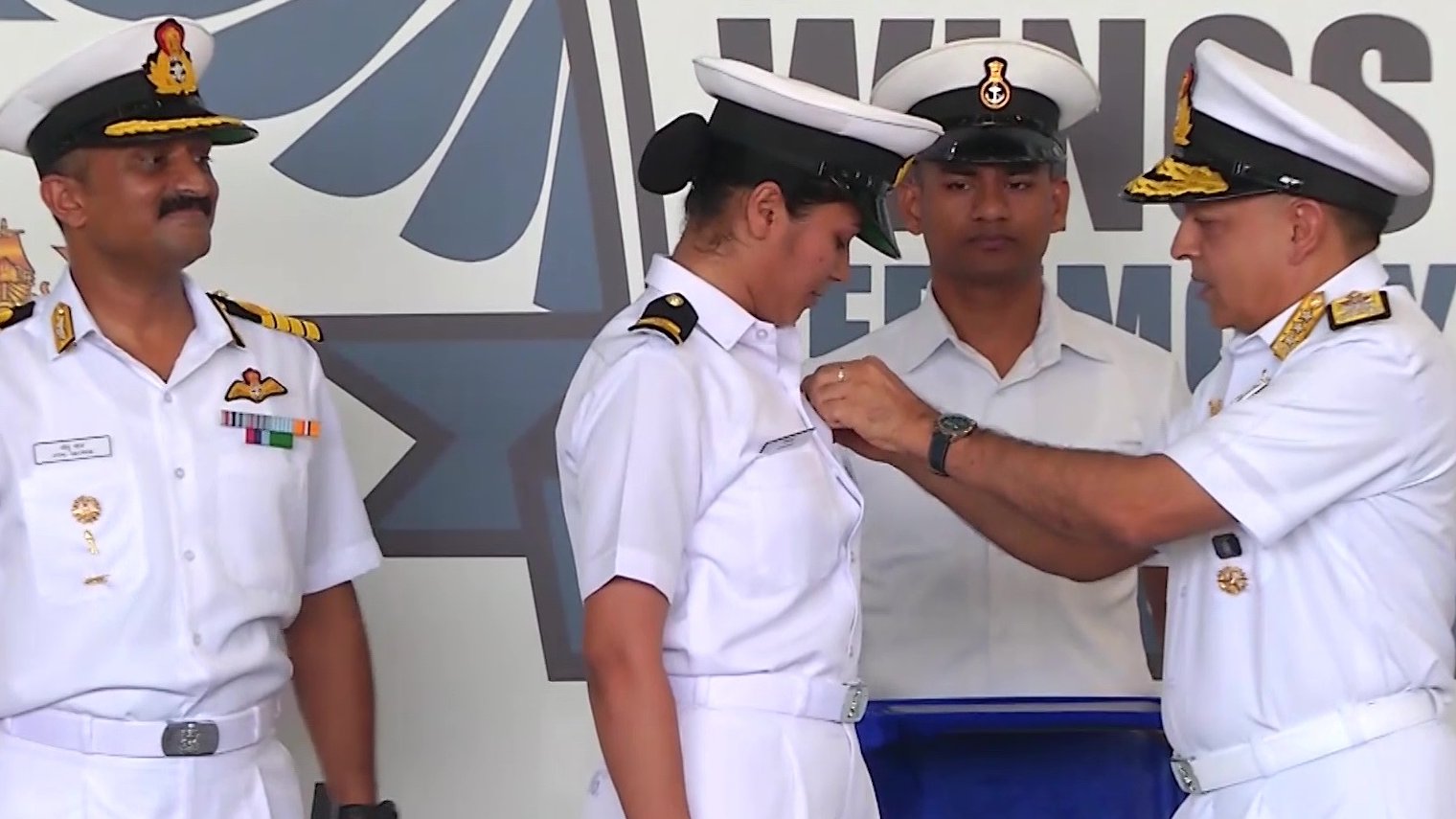 The aircraft operations of Shivangi “covers large distances over the sea and provide information to the ship at sea of any suspicious or interesting activity happening,” Commander Sridhar Warrier, Defense PRO, Indian Navy said in a statement. 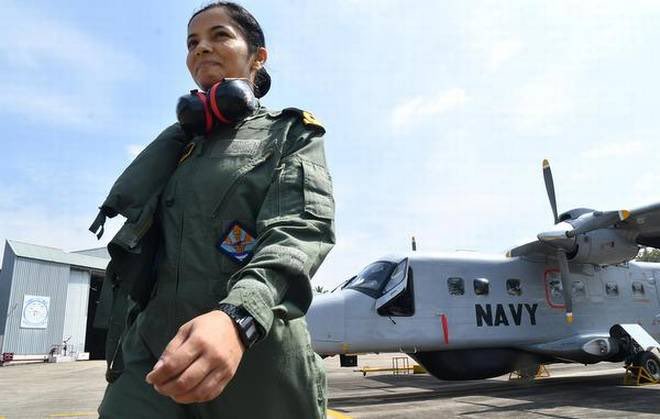 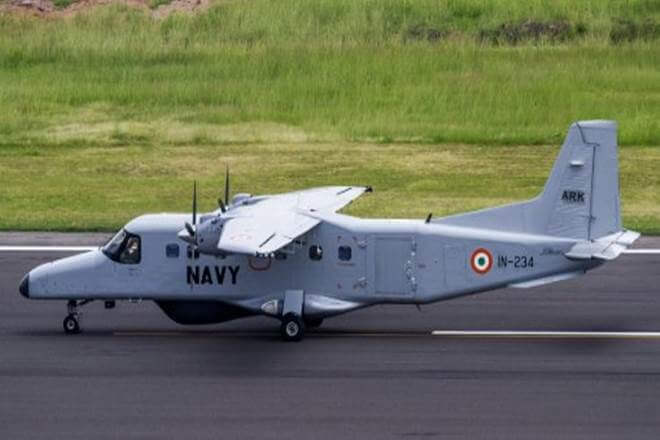 Shivangi’s aim to fly an aircraft dates back to the period when she was 10 years old when she saw a pilot flying minister’s aircraft in her hometown.

Hailing from Muzaffarpur in India’s eastern Bihar state, Shivangi is a Mechanical graduate from Sikkim Manipal University and pursued further studies at the Malaviya National Institute of Technology in Jaipur.

It was exactly there she saw a navy recruitment officer visiting their college. She eventually dropped out of her college and joined the navy team.

“They had shown a presentation in which there were the various aspects of life in the navy, all those things, and that kind of motivated me,” she adds.

Though a tough training, Shivangi could cope up because of massive support from her naval squadrons in Kochi.

“People were very supportive, I never felt like I am the only lady here, so that was because of my squadron and my instructors and all the people here,” she adds.

More Woman Pilots on the Way

The Indian Air Force had welcomed women pilots for the first time in 2016 and Flight Lieutenant Bhawana Kanth became the first woman pilot to carry out combat missions on a fighter jet in May 2019.

“The navy is not yet ready to be able to take ladies onboard ships because it requires certain infrastructure changes to ship design and that takes time,” says Warrier.

As of now, even Shivangi and the other two will fly only transport planes and will not operate aboard ships.

“When the ships are women-ready, probably the navy will cross that bridge, and then you know we may have some women in other streams also,” Warrier adds.

The Indian Navy has been recruiting women in medical division since decades.