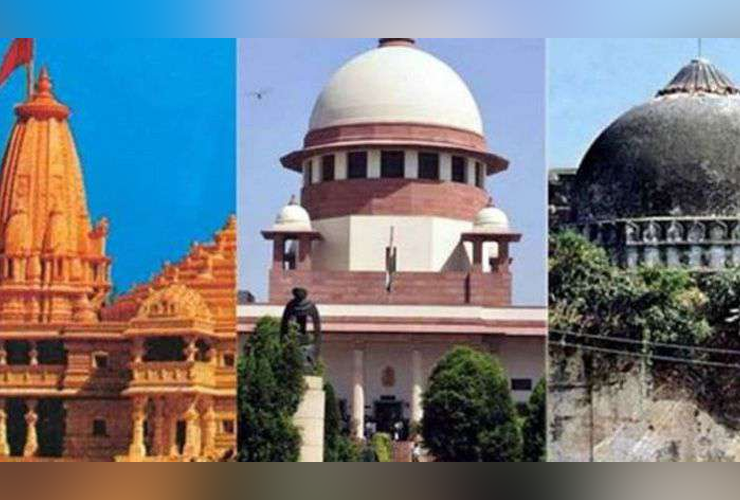 The apex court passed the judgement granting permission to build the temple of Lord Ram at the site that had mosque since the 16th century.

In a fair manner, the court also directed the government to offer a ‘prominent’ 5-acre land to Muslim community in Ayodhya to build the mosque.

The court ruled out the claim that the mosque was built on a vacant land and said the Hindu belief that as the ‘Lord Ram’s birthplace’ is undisputed.

Now, the plans for the temple construction will be laid in the next three months after a special committee to be set up for the same. 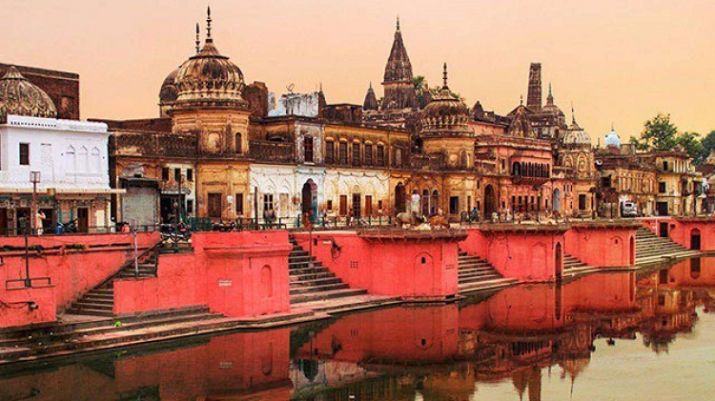 “It is a historic judgment. With this judgment, the supreme court has given the message of unity in diversity,” said Arun Kumar Sinha, a lawyer for Hindu Mahasabha, the organization that determined for the cause of rebuilding Ram Mandir at the site.

“This case was going on for decades and it reached the right conclusion. This should not be seen as a win or a loss,” said Mohan Bhagwat, RSS Chief.

Disappointed at the judgement, the Sunni Waqf Board lawyer Zafaryab Jilani said, “We respect the supreme court, we respect the judgment, but we are not satisfied with this. There are a lot of contradictions within the judgment. Five acres has no value.”

Prepared at this landmark decision of a 150-year-old dispute, the government has tightened law and order situation in Ayodhya and across the country too, with thousands of paramilitary troops and police.

But to everyone’s surprise, there was absolute peace post the verdict in Ayodhya and across the nation.

This decision “highlights that any dispute can be amicably solved in the spirit of due process of law. It reaffirms the independence, transparency and farsightedness of our judiciary. It clearly illustrates everybody is equal before the law,” tweeted Prime Minister Narendra Modi post the verdict.

SC’s Ayodhya Judgment is notable because:

It highlights that any dispute can be amicably solved in the spirit of due process of law.

It reaffirms the independence, transparency and farsightedness of our judiciary.

It clearly illustrates everybody is equal before the law.

The BJP Government is elated at this decision as #RebuildingRamMandir has been one of their poll promises in the last election.