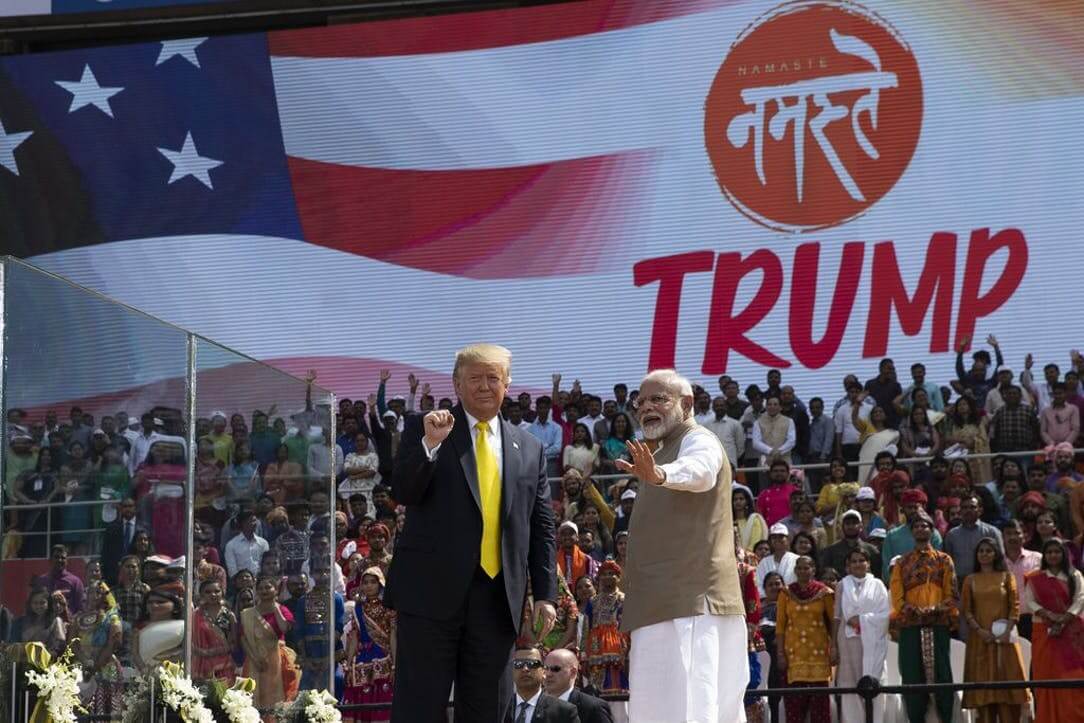 The US President Donald Trump’s India two-visit kickstarted on February 24, 2020 on a grand scale with an awestruck event in Ahmedabad.

The massive event hosted by PM Narendra Modi, with around more than 1 lakh attendees at Motera Stadium, emerged out to be a grand feast for Trump.

In his address, Trump spoke on a wide range of topics pertaining to Indian history, heritage, iconic personalities, culture and more. 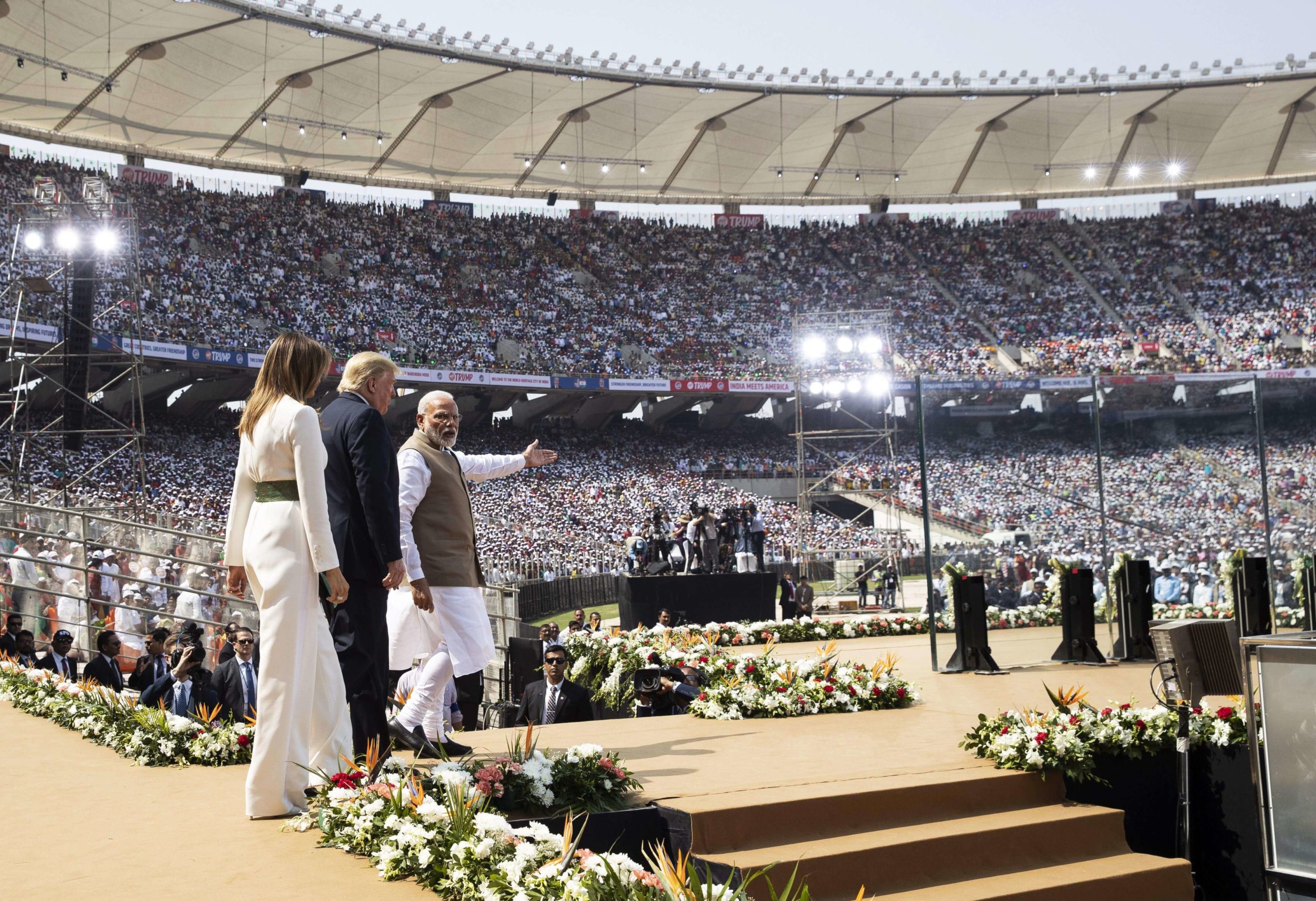 Admiring PM Modi as a very ‘tough person’, Trump expressed hope India-US ties are heading towards a much larger cooperation.

“India-US relations are no longer just another partnership, it is a far greater and closer relationship. The title of this program, ‘namaste’, has a deep meaning. Its sense is that not just the individual but the divinity inside is being saluted,” Trump said in his introductory speech.

On the occasion, Trump also announced about a USD 3 billion defense deal with India, where US will supply its military equipment.

“I believe the US should be India’s premiere defense partner, and that’s the way it’s working out,” Trump noted.

On trade agreement, Trump said he is “optimistic that working together, the prime minister and I can reach a fantastic deal.”

Narendra Modi also said the Indo-US cooperation will be very crucial at the global level.

“In the 21st century, when new alignments, new competition, new challenges and new opportunities are laying the foundation of change, Indo-US ties and cooperation will play an important role in determining the world’s direction,” the Indian PM Narendra Modi said.

Stating that India has been the largest trading partner for US, Modi said, “Ties in defense, energy, health and IT…every area is expanding.”

“The US will have more opportunities as India’s manufacturing grows and presents the US with new possibilities. Industry 4.0 and digital growth will mean investment for US,” Modi noted.

On US Defense Deal: ‘Ties with Russia Continue’ 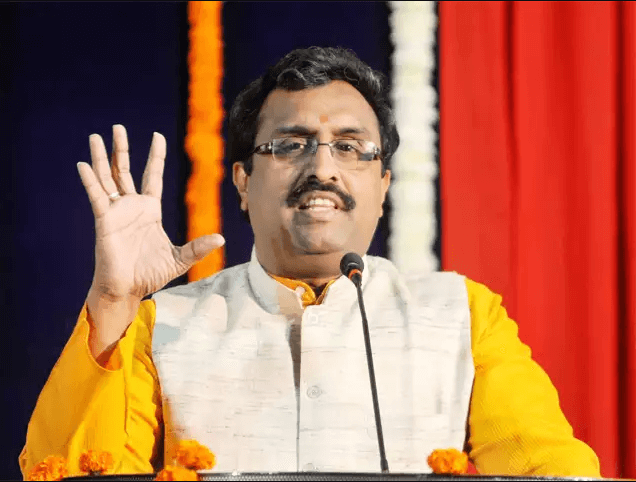 He also added that India’s defense deals with US will not impact its deals with Russia.

““That relationship continues. But defense production is an area today where technology plays a very important role. In technology, US companies definitely have advanced very much, it’s natural for us to look for certain important defense equipment from American companies,” Ram Madhav said.

“It’s natural that today, technologies are there, so we naturally turn to countries which have technologies. That doesn’t mean we have changed our strategic preferences or anything like that,” he noted.