Leaders, policy decision-makers and other top dignitaries from the Asia-Pacific region voiced their concerns at the #RaisinaDialogue2020 meet.

Speaking at the meet, External Affairs Minister S Jaishankar said India’s role is going to be more of a decider than an abstainer in the Indo-Pacific region.

Jaishankar’s statements followed the different nations’ demands that called for India’s crucial role in the region.

“India owes it to itself and to the world to be a just power; prisoner of its past image. We have to get over it,” Jaishankar said in a statement.

“There was a time when we spoke more than what we did. It is changing now,” he added. 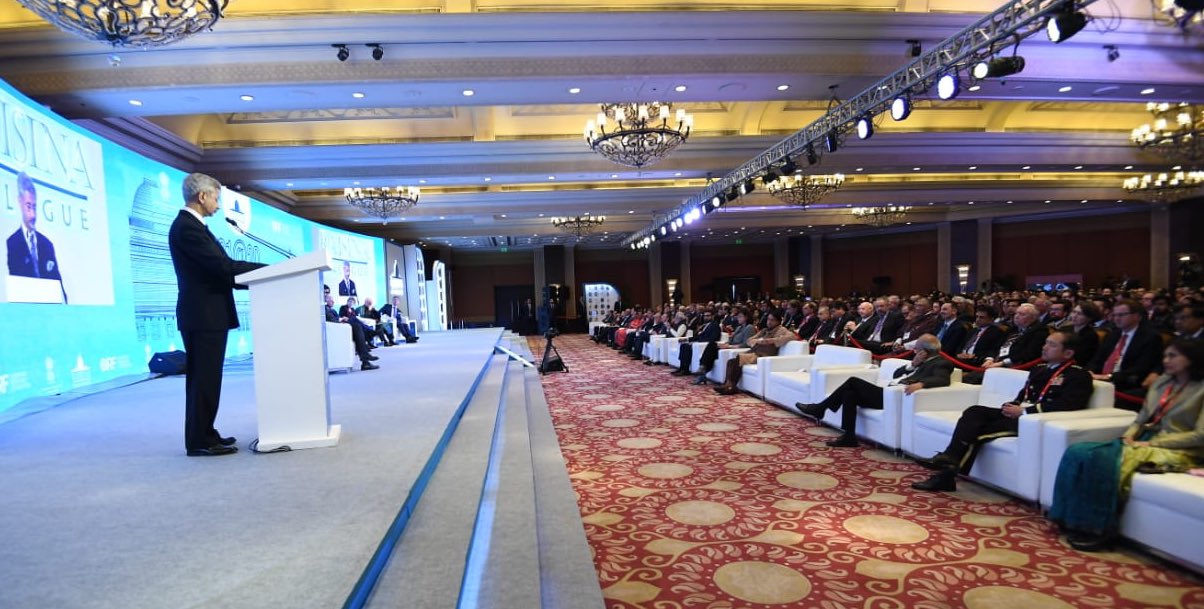 Jaishankar and his Iranian counterpart Javad Zarif held special meetings as part of the Dialogue on the escalating tensions between US and Iran, and worsening situation in the Gulf region.

Speaking to media, Zarif called India an important player in the region that can de-escalate tensions.

Calling the US killing of Commander Qassim Suleimani as ‘unforgivable’, Zarif said, “If you are an ignorant-arrogant or an arrogant-ignorant, with power, it brings disaster.”

In his address at the event, Chief of Defense Staff (CDS) Bipin Rawat pitched for a concrete global action against those states sponsoring terrorism.

Rawat said the world should deal with terrorism in a way the US did after 9/11 attacks.

Russian foreign minister Sergey Lavrov said the concept of Indo-Pacific is a divisive one and is meant to contain China.

He said the term has been coined to reshape the existing structure.

“Why do you need to call Asia Pacific Indo-Pacific? The answer is evident- to exclude China. Terminology should be unifying not divisive. Neither SCO nor BRICS is exclusionary,” Lavrov said in a statement.

On the occasion, Lavrov urged India and Brazil to be permanent members of UNSC.

Lavrov also called on the PM Narendra Modi and conveyed Russian President Putin’s welcome to Modi to Russia for the 75th anniversary of the Victory Day in May 2020, and later on for SCO and BRICS meetings in July 2020. 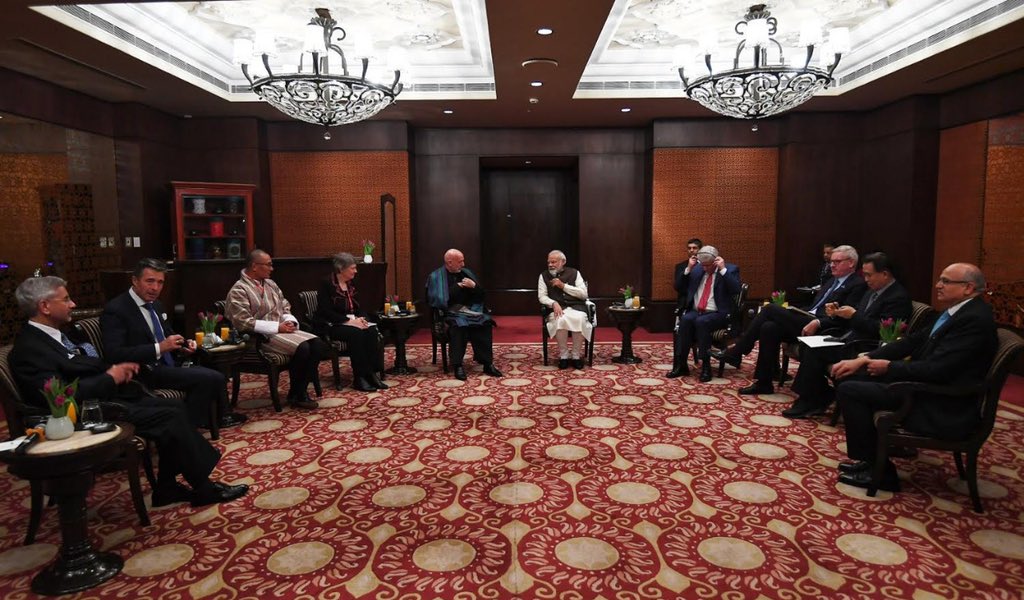 “The PM noted that several important decisions and outcomes were reached between the two nations in 2019. He suggested that the year 2020…should be the year of implementation of those decisions,” reads an official statement.