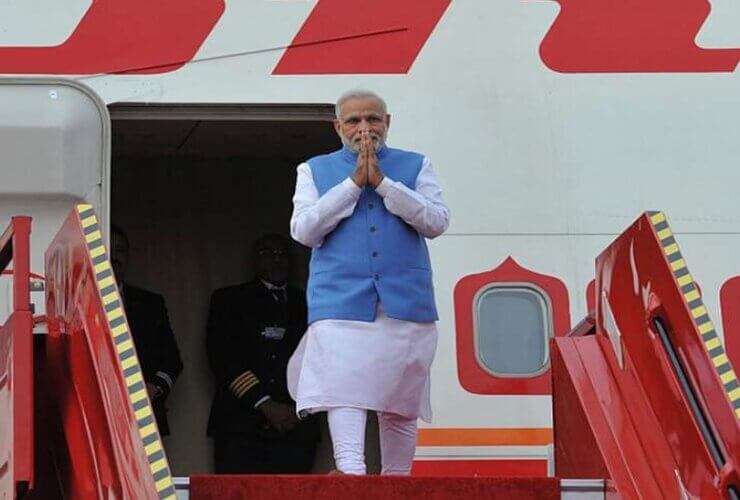 While Modi’s foreign trips have won support for improving India’s global stature, the costs associated with traveling abroad so often in a country where many farmers are struggling, have triggered some criticism.

Moreover, the opposition leaders have questioned his foreign trips and their expenses, citing India’s growing tensions with neighbors.

Recently, Nationalist Congress Party (NCP) MP Fauzia Khan has questioned the Ministry of External Affairs (MEA) regarding how many countries PM Narendra Modi has visited since 2015 and the expenses incurred on those foreign trips.

Even though the MEA has replied to the query, what is interesting is there are significant discrepancies in responses the Ministry submitted in Parliament since December 2018.

However, the figures submitted earlier are different from the latest figures. 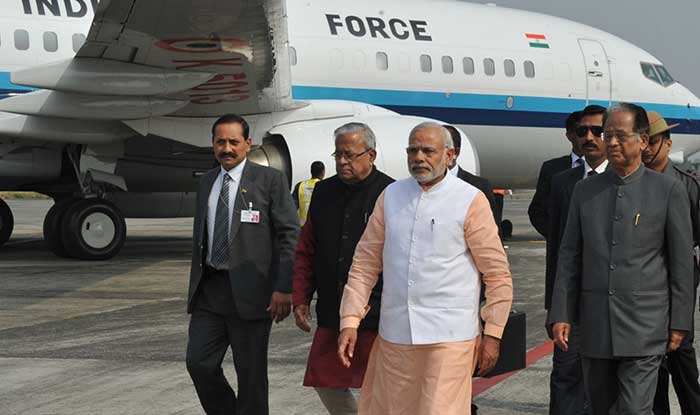 According to the PM India website, PM Modi has not made any foreign trips this year. So, the foreign trip expenses should be at INR 446 crores. But, the latest figure of expenses, as mentioned earlier, is at INR 571.82 crore, an increase of 125.30 crores. 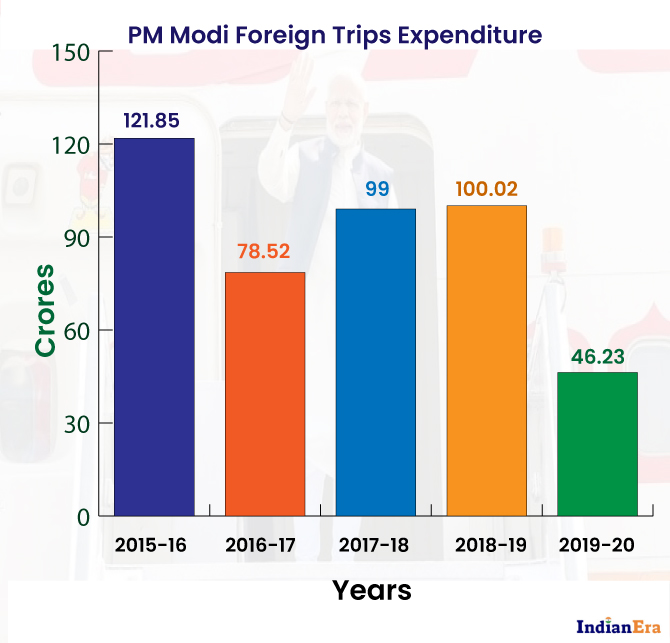 There is a possibility that some of the bills of the foreign trips undertaken during late 2019 were received during the first half of 2020.

However, there is another figure of expenses incurred during PM Modi’s foreign trips that contrasts with the latest figures submitted by the MEA.

In the 2018 Winter Session of the Parliament, then MoS VK Singh informed the Rajya Sabha that a total of INR 2021 crores expenses were incurred on PM Modi’s foreign tours since 2014. This figure is significantly different from the other two figures. 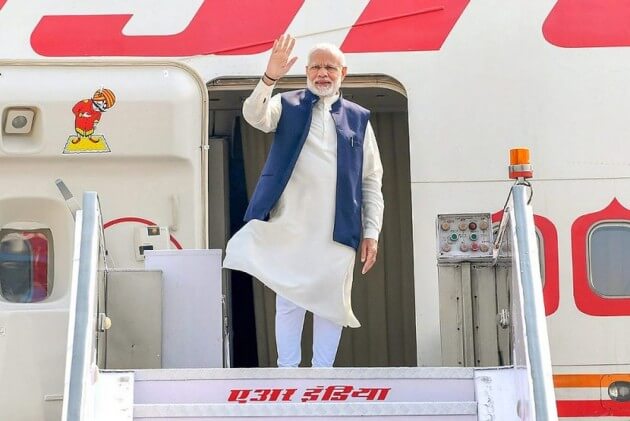 The Ministry of Foreign Affairs is yet to clarify the discrepancies in the figures it submitted since December 2018.

Stay Tuned to IndianEra for Latest Updates on the Story!