The Indian team began their batting innings first and scored 133 runs for the loss of 8 wickets.

Opener Shafali Varma emerged as the top scorer of the team with 46 runs off 34 balls, followed by Bhatia who scored 23 in 25 balls. 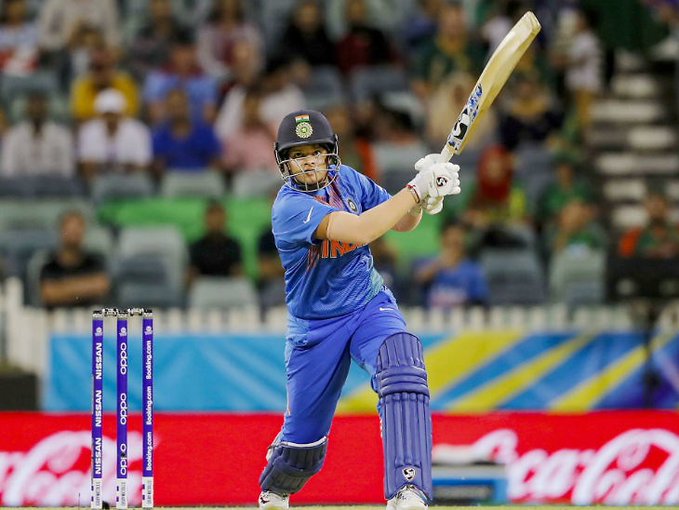 Rest of the team members garnered only minimum scores with three of them limiting to single-digits. 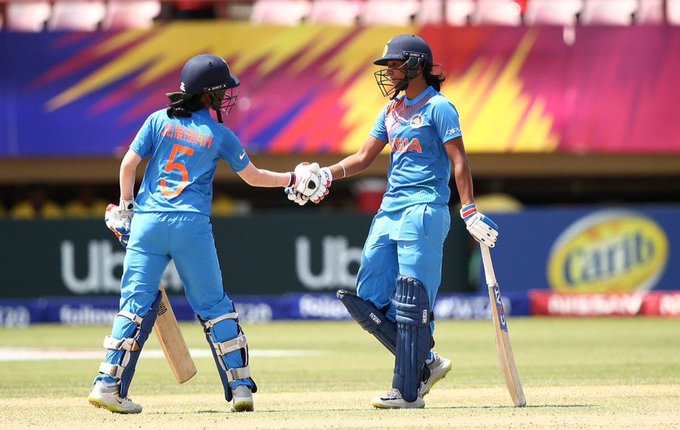 Then the New Zealand team began their batting innings with Priest and Devine. The duo made only small double-digit scores that didn’t help the team much.

Though Green, Martin and Kerr tried their best with 24, 35 and 34 runs, respectively, the team could not finish the set target.

Finally, the New Zealand team lost to the Indian team by just 3 runs finishing at 130 runs for the loss of 6 wickets. 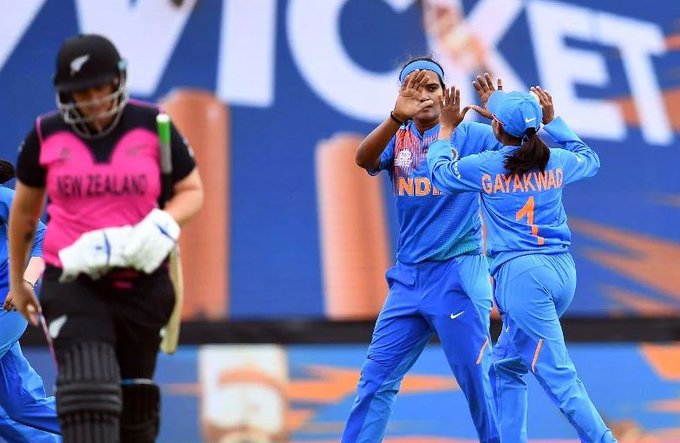 Shafali Verma emerged as the ‘Player of the Match’. 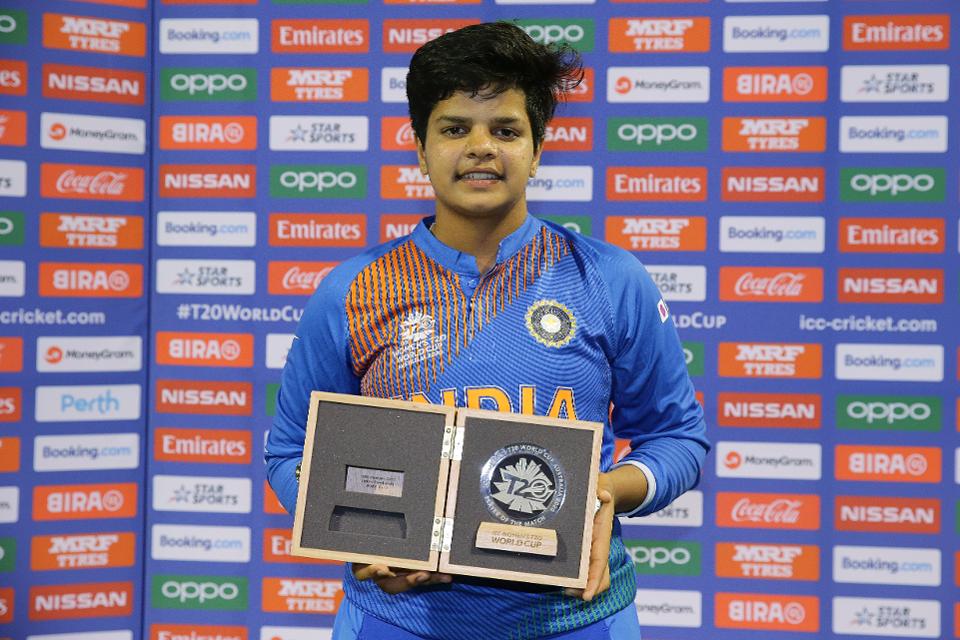 India has remained unbeaten in the Women T20 World Cup so far.