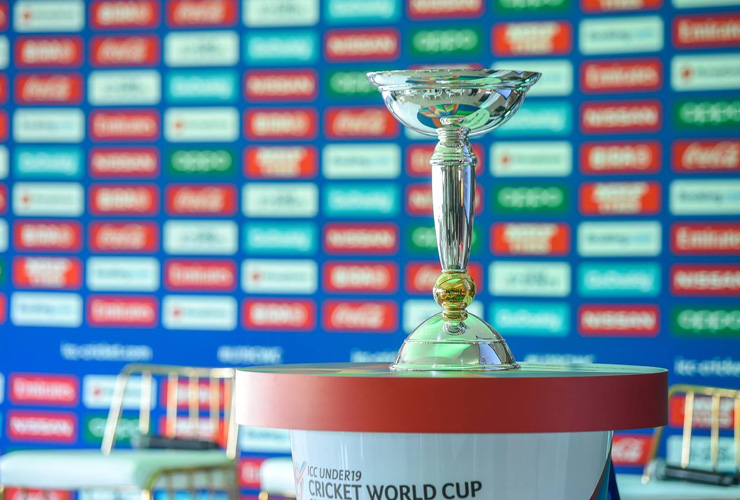 After a win against Japan, India is preparing for the next battle in the U19 Cricket World Cup on January 24, 2020.

This time, the Indian U19 team will face New Zealand U19 team in the Group-A matches at Bloemfontein.

Out of the four teams in the Group-A, India and New Zealand are currently in the top positions, while Japan and Sri Lanka are in the last two.

Looking at the positions table, India has so far won 2 out of 2 matches it played, while New Zealand one of the two, followed by the last two with no single win so far. 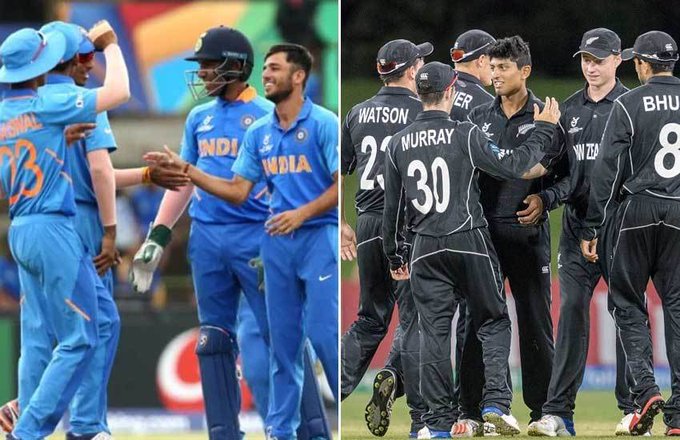 Now, India has 4 points, New Zealand has 3 and Japan has 1, while Sri Lanka hasn’t got any till date in the tournament.

The upcoming match will decide the fate of India and New Zealand in the Group-A and the winner will move beyond West Indies in the quarter-finals.

All the previous matches of the tournament have been a cakewalk for Indian team, but New Zealand had to face pressure to win against Sri Lanka.

While New Zealand is betting on its hitter Rhys Mariu, Indian team is having big hopes on its bowlers who performed well in the earlier matches.

It would be exciting to witness the final winner!