With the cinema halls shut down, digital releases rule 2020, making quite the splash on the internet.

This lockdown, here are five promising movies to look forward to and beat the self-quarantine blues: 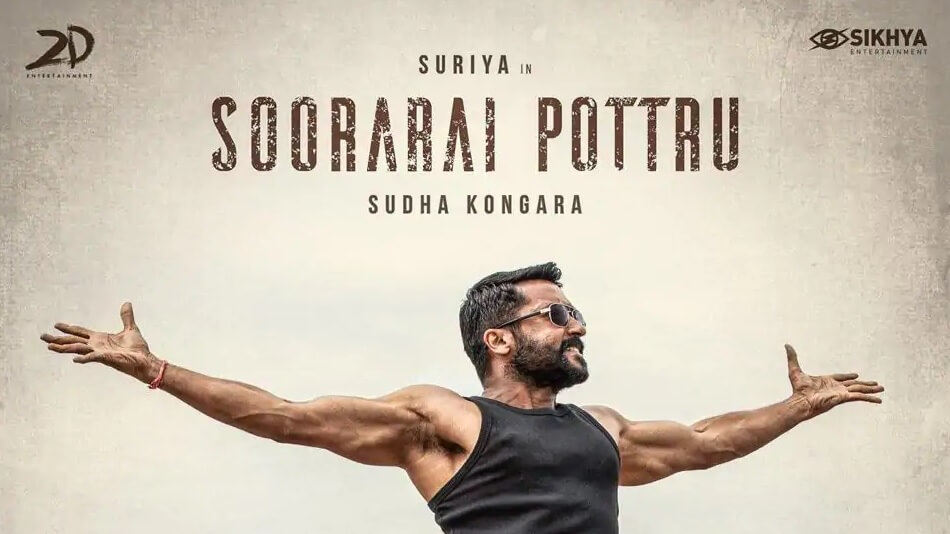 One of the most awaited movies on online streaming platforms, Suriya’s Tamil flick Soorarai Pottru is the story of Captain GR Gopinath, the founder of Air Deccan. As per a report, Amazon Prime Video has paid a hefty sum of 30-45 crores to purchase this movie’s rights. 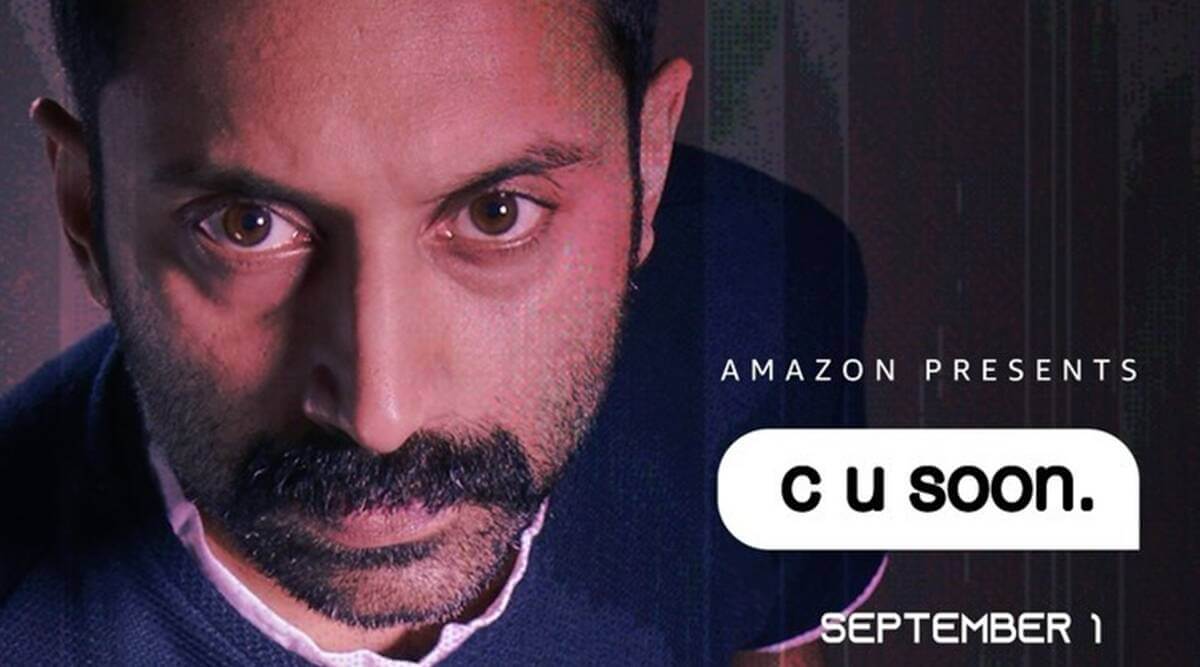 This Malayali flick features the Bangalore Day’s star Fahadh Faasil – it is a gripping entertainer about a software engineer from Kerala who sets to help out his Dubai-based cousin look for his missing fiancé, who leaves a video-suicide note.

This movie is truly unique because it has been shot with a phone camera in a limited environment during the Covid-19 lockdown. 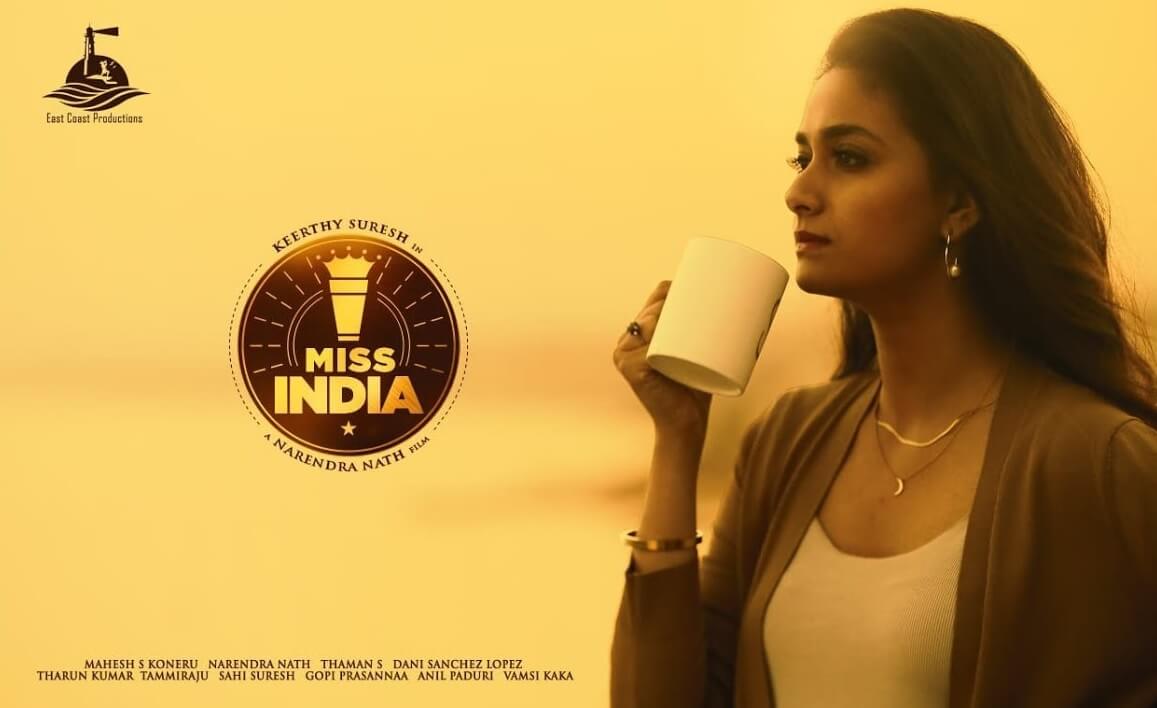 4) Bhuj: The Pride of India 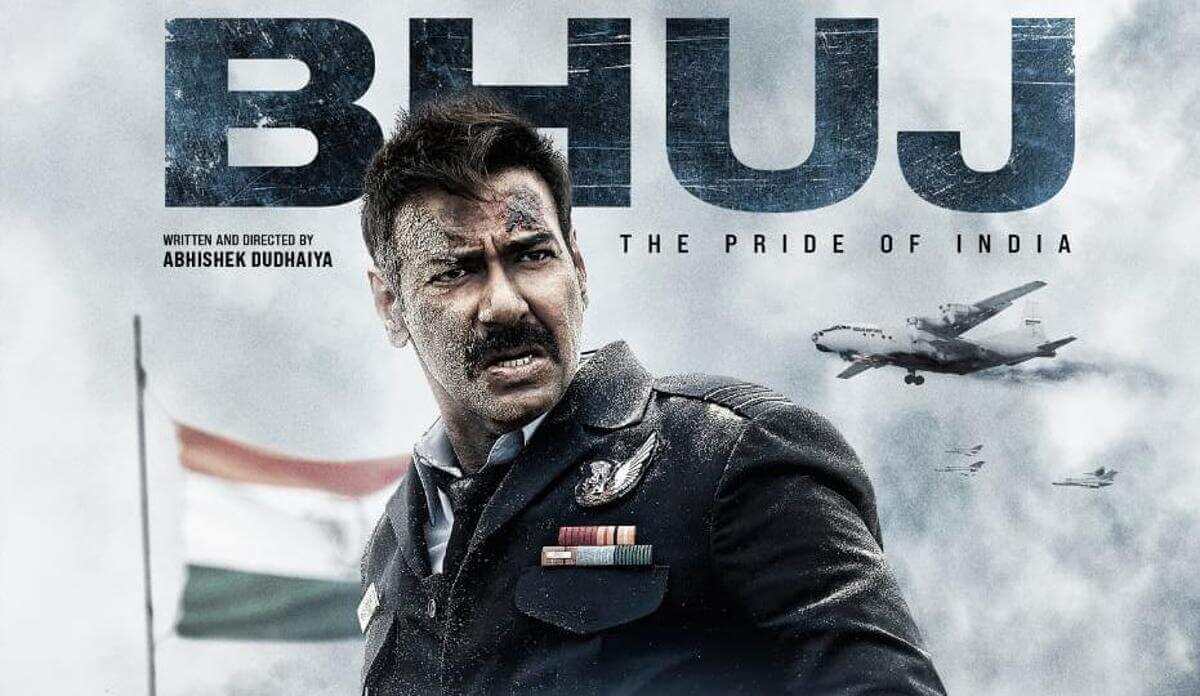 This movie is set during the 1971 Indo-Pak war, where IAF pilot Squadron Leader Vijay Karnik led the Bhuj airbase in Gujarat. It is the story of 300 women who helped the Indian Air Force achieve victory for India. This movie features Sonakshi Singha alongside Sanjay Dutt, Ammy Virk, and Sharad Kelkar. 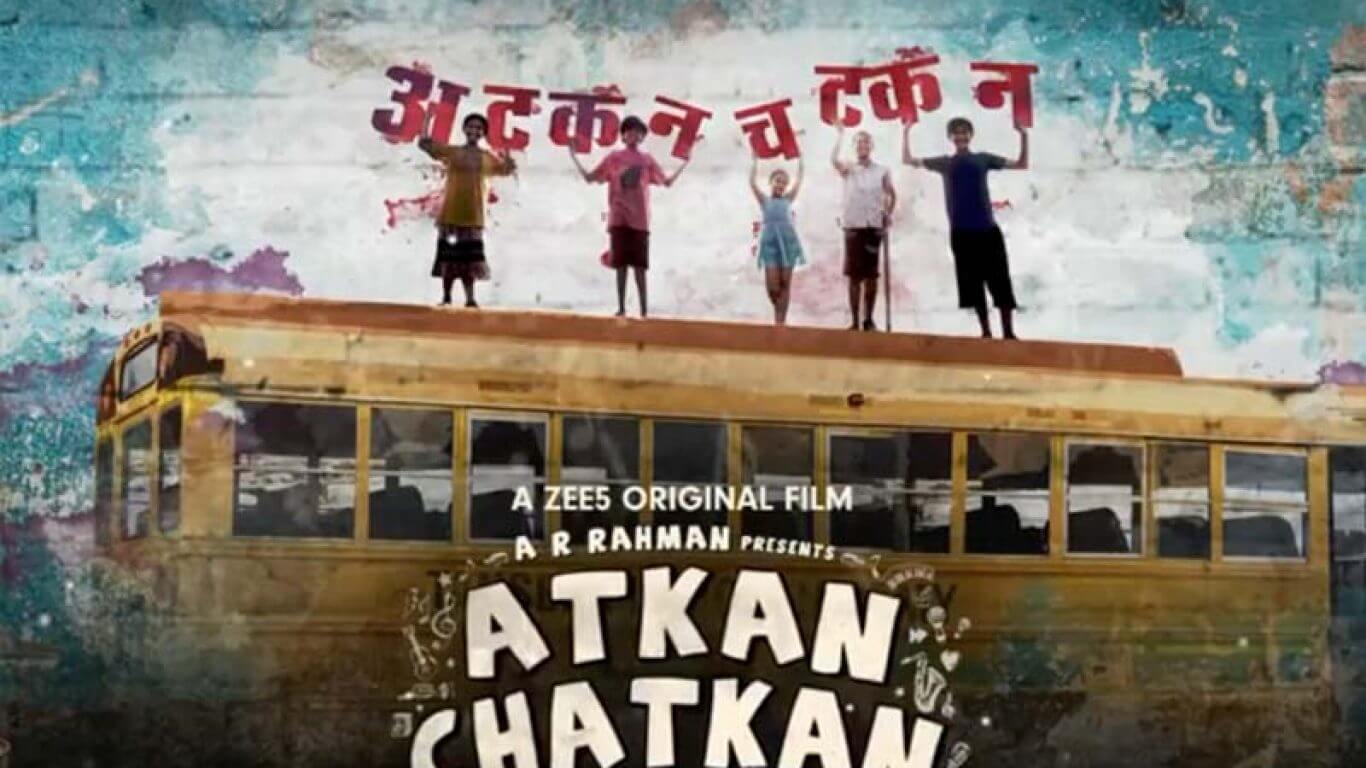 Oscar-winning A R Rehman, the music producer for this Zee5 film, has created a magical soundtrack for this film. It is the story of a 12-year old tea-delivery kid, Guddu, who finds rhythm and music in mundane things. He forms a band with two close friends from the tea stall, and they aim to participate in a grand music competition held in the city.