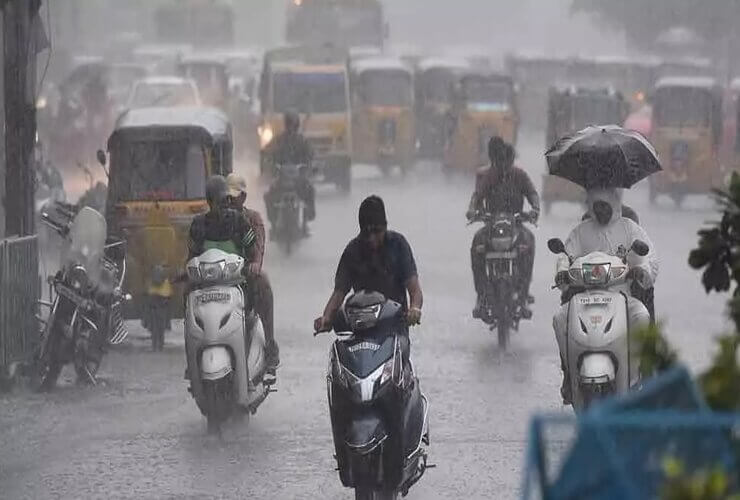 After two spells of deadly downpour last week, Hyderabad is set to witness heavy rainfall for the next three days, according to the weather forecasts.

The incessant rainfall in the last week in the capital of Telangana killed 69 people and breached at least three major lakes, triggering flooding of several low-lying areas.

The state capital bore the brunt as a tropical depression dumped the heaviest rainfall (about 20 cm to 32 cm) since 1916 for October.

The rains abated since last Wednesday caused huge property loss of over INR 5,000 crore, as per the preliminary estimations by the Telangana Government. 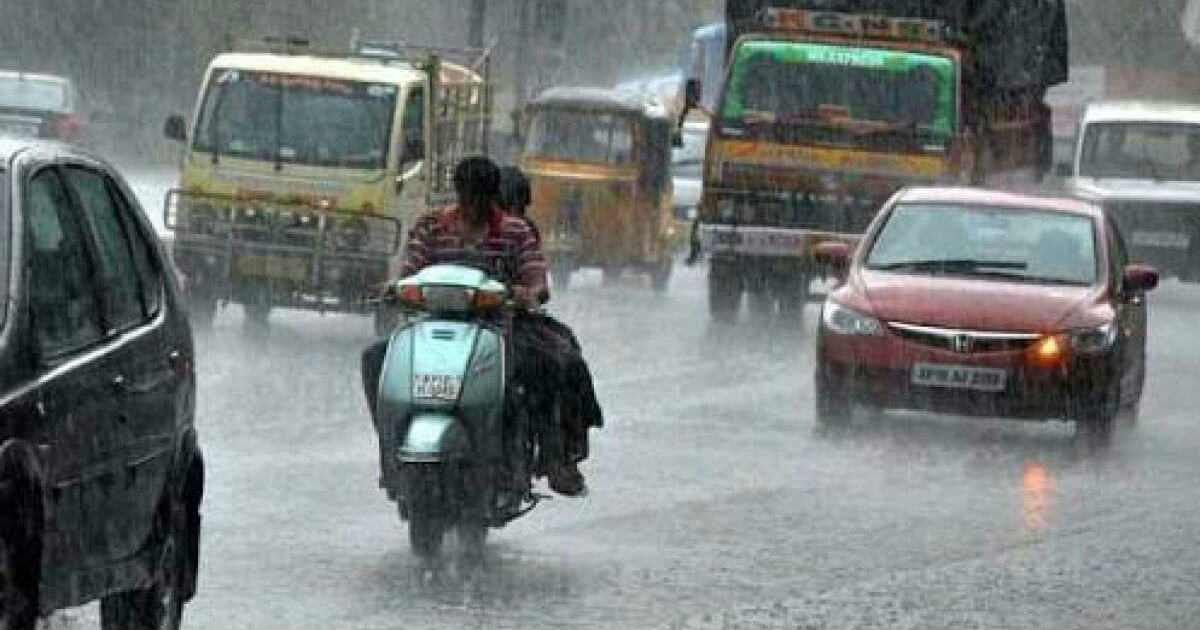 Due to the second wave of rainfall and flash floods on Saturday, as many as 3,000 cellars in Hyderabad were inundated with rainwater. Besides, over 75 local areas, including LB Nagar, Karwan, Malkajgiri, Secunderabad, and most parts of the Old City, are in the dark without electricity as transformers are either submerged or affected by floods.

Meanwhile, The Disaster Response Force (DRF) personnel of the Greater Hyderabad Municipal Corporation (GHMC) and police personnel were continuously working on the field, clearing water stagnations and inundations. A special drive was initiated to clear garbage and debris of collapsed houses that had accumulated in drains and on roads. The rescue teams are working 24×7 basis to rescue citizens from flooded areas.

Making the situation even worse, the Doppler radar at the weather station in Hyderabad, which accurately predicts the quantum of rain locality-wise, is under repair, apparently due to voltage fluctuations caused by bad weather. 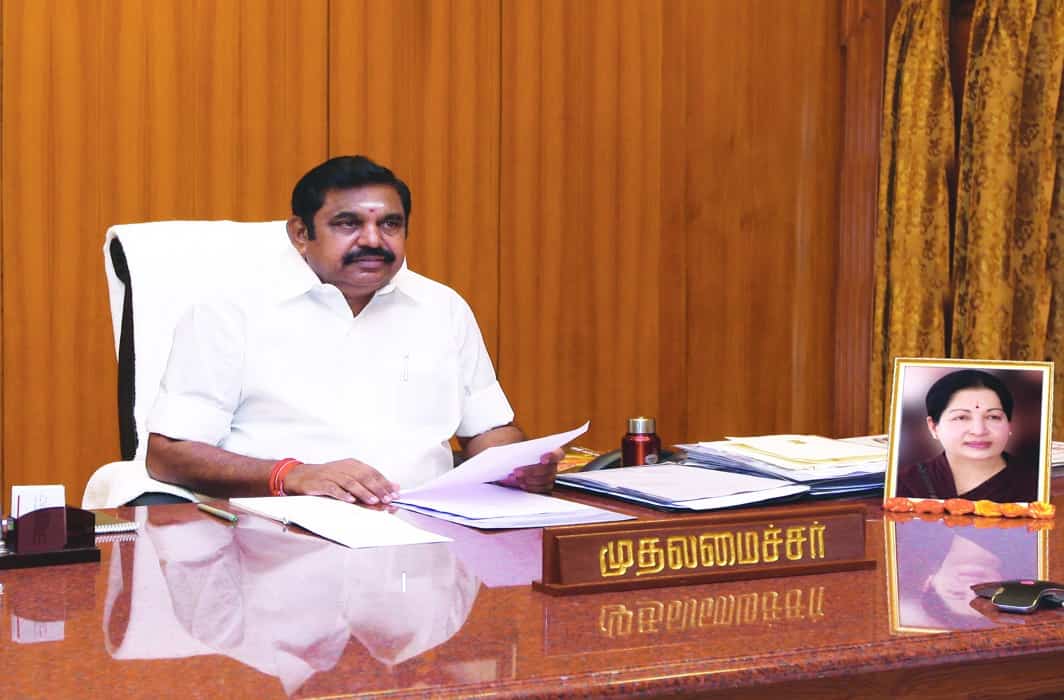 As a token of support and solidarity, the Tamil Nadu Government has come forward to contribute INR 10 crore to the flood-affected Telangana State.

TN Chief Minister Edappadi K Palaniswami conveyed his condolences to those bereaved by the rain and floods in Telangana.

In addition to the momentary support, the TN Government is also sending relief materials, including blankets and mats, to the affected families. 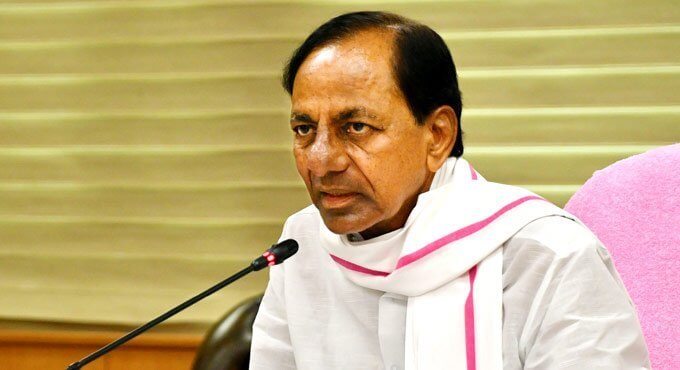 In need of the hour, the Telangana Government has allocated INR 550 crore to help people affected by the unprecedented floods in the state. The government is set to extend support to people living in low-lying areas of Hyderabad and provide INR 10,000 for each household affected by the floods. 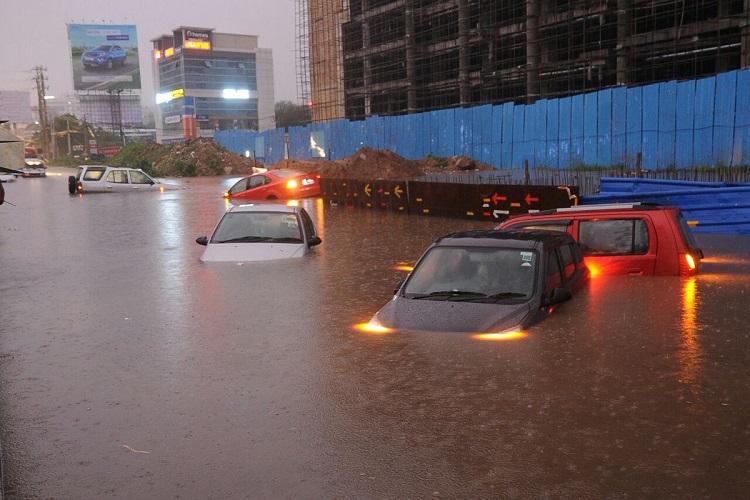 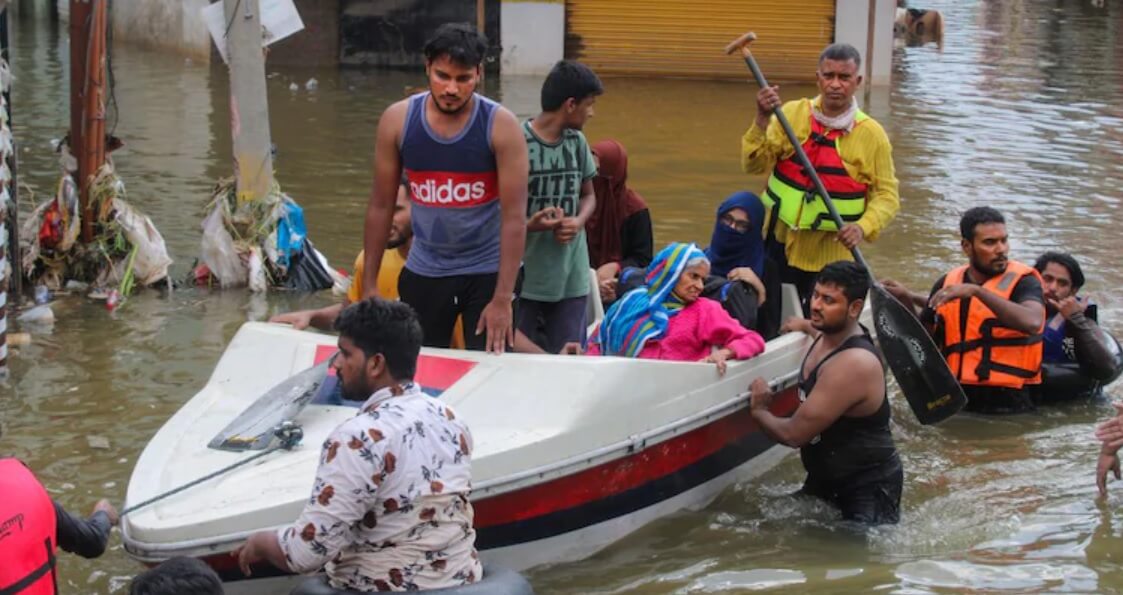 The financial aid distribution will be started from October 20, 2020.