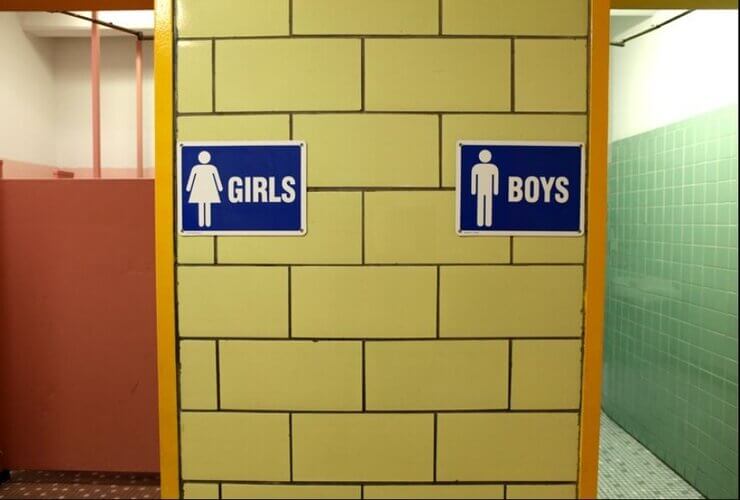 In a survey conducted on toilets constructed in public schools by the Central Public Sector Enterprises (CPSEs), the Comptroller and Auditor General (CAG) has highlighted the pathetic condition of the school toilets.

According to the report by CAG,

“Out of 2,326 constructed toilets surveyed, 691 (30%) were found not in use mainly due to lack of running water, lack of cleaning arrangements, damages to the toilets, and other reasons like use of toilets for other purposes, toilets locked up, etc.,” said CAG.

Moreover, the CAG revealed that 11% of the toilets claimed to be constructed by the PSUs are either non-existing or partially built.

The CAG conducted a physical survey on a sample of 2,695 toilets across 2,048 schools in 15 states and also examined the records of the construction of toilets by PGCIL, NTPC, PFC, NHPC, ONGC, REC, and Coal India. 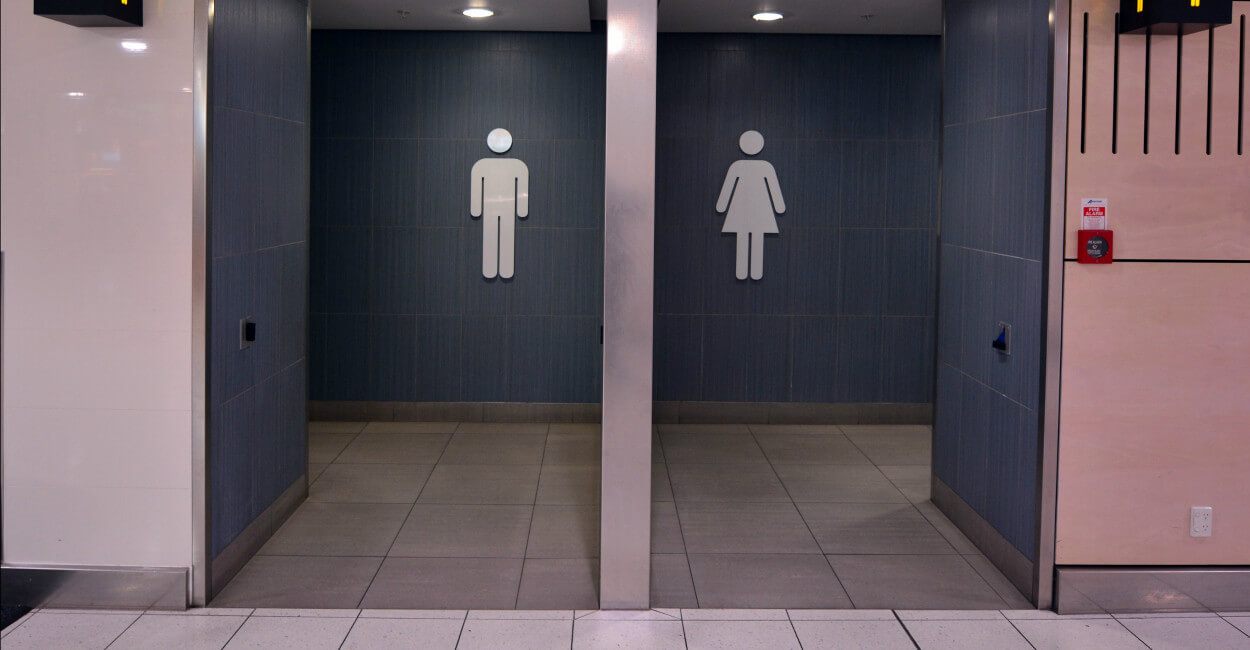 In the surveyed 2,695 toilets reported to have been constructed by CPSEs, the CAG identified that the CPSEs did not construct 83 toilets. Moreover, 86 toilets were found to be constructed partially, and 200 toilets were not found built in the respective schools.

“The objective of providing separate toilets for boys and girls was not fulfilled in 535 schools (27% of 1,967 schools),” told CAG.

Since the survey covered only 2% of the total toilets, the CAG advised the CPSEs to review the remaining toilets and take appropriate action to rectify the problems.