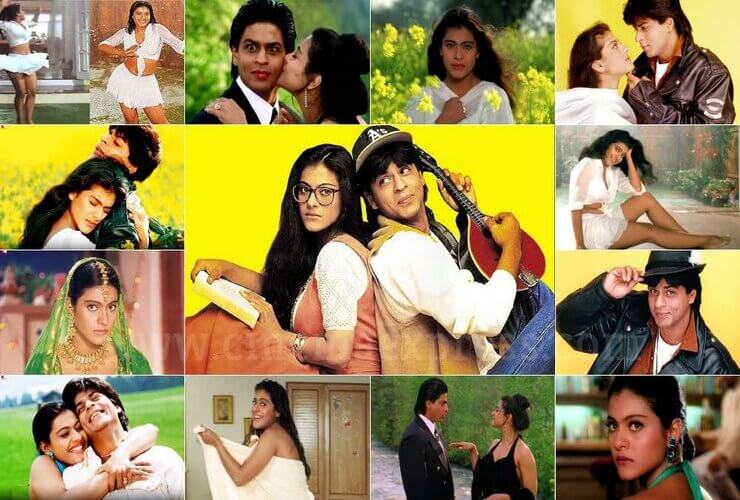 The film, directed by Aditya Chopra, has achieved several milestones in the past and is set to create history yet again.

On the occasion of the 25th anniversary of DDLJ, a bronze statue of lead roles, Shah Rukh Khan and Kajol, will be erected at Leicester Square, London. 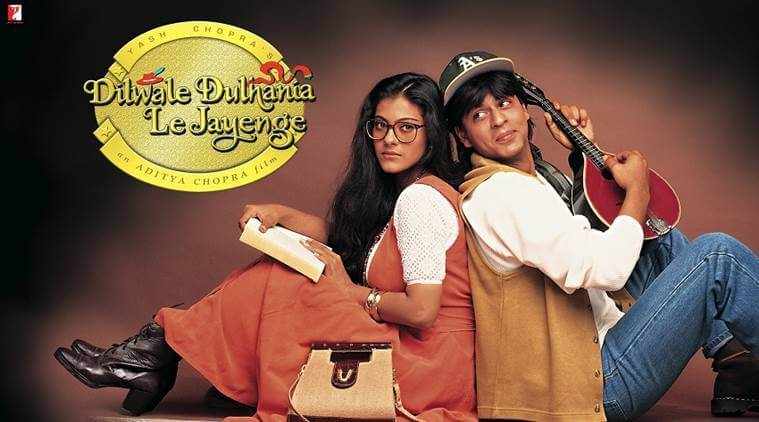 “UPDATE… Bronze statue of SRK and Kajol to be unveiled at London’s Leicester Square to mark the 25th anniversary of DDLJ. Will be unveiled in Spring 2021. The first-ever Bollywood movie statue erected in the UK,” tweeted Bollywood Trade Analyst Taran Adarsh.

“Dilwale Dulhania Le Jayenge is one of the most successful Hindi films of all time, and this statue is a fitting tribute to the global popularity of Bollywood. A big congratulations to the team,” said Mark Williams, Destination Marketing Director of Heart of London Business Alliance.

DDLJ was the first film for Aditya Chopra as a director and was produced by his father Yash Chopra. The film features Amrish Puri, Anupam Kher, Karan Johar, and Farida Jalaal in pivotal roles.