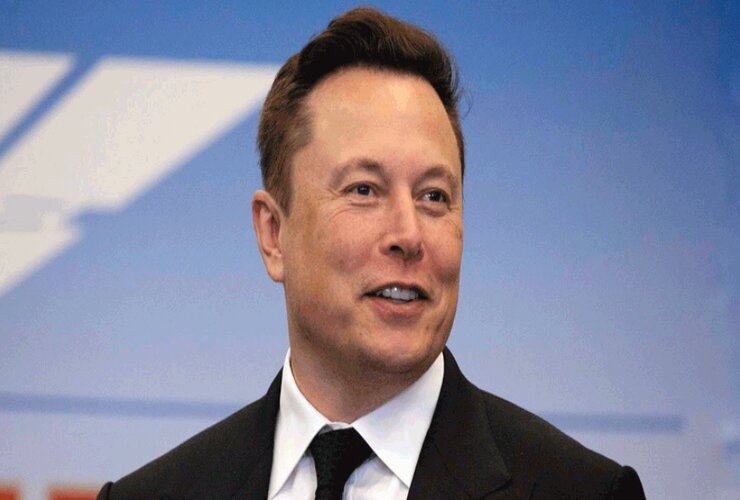 Tesla and SpaceX CEO Elon Musk, on Thursday, became the world’s richest person with a net worth of over USD 185 billion, USD 1.5 billion richer than Amazon’s Jeff Bezos.

A 4.8% spike in Tesla’s share price on Thursday pushed Elon Musk past Jeff Bezos, who held the top spot since 2017.

Over the past year, Tesla’s share price has increased by 743% as demand for electric cars accelerated in hopes that the upcoming Biden’s US Government would promote green agenda. Resultantly, the net worth of Musk, who owns a 20% share in Tesla, soared by more than USD 150 billion, possibly the fastest wealth creation in history.

Responding to a tweet from ‘Tesla Owners of Silicon Valley’ that read “@elonmusk is now the richest person in the world at USD 190 billion,” Musk tweeted, “How strange,” followed by “Well, back to work…”

He further tweeted that he intended to use “half of his money to help problems on Earth” and “half to help establish a self-sustaining city on Mars to ensure the continuation of life (of all species) in case Earth gets hit by a meteor like the dinosaurs or WW3 happens and we destroy ourselves.” 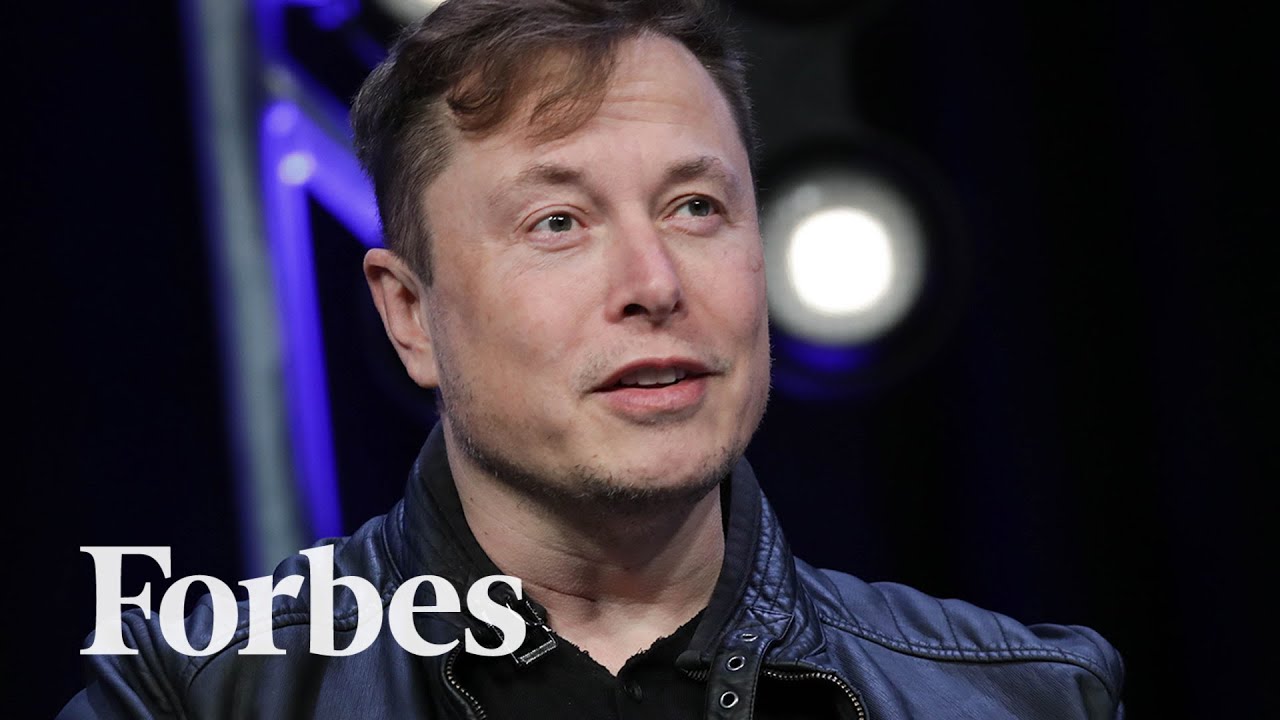 However, Forbes said that Elon Musk was not yet the world’s richest man and estimated his net worth to be around USD 175.2 billion, while Bezos has a net worth of USD 186.8 billion.