Amazon and Flipkart have been facing the ire of Indian retailers and related bodies over allegations of curbing the local market.

Here comes another important update on those lines!

As the latest reports say, the Competition Commission of India (CCI) has launched an investigation into the business of these ecommerce giants over claims that they are giving preferential treatment to some sellers on their platforms.

According to claims made by a Delhi-based trade group, the two players are giving prominent listings and discounts to those sellers holding stake in them.

They are also allegedly promoting their in-house brands and have signed special deals with certain players, particularly in smart phone market.

While the commission plans to complete the investigation in 60 days, the two players voiced their responses to the claims made on them.

“We are currently reviewing the document,” said a Walmart-owned Flipkart spokesperson, adding that they comply to Indian rules and regulations.

“We welcome the opportunity to address allegations made about Amazon; we are confident in our compliance, and will cooperate fully with CCI,” said Amazon spokesperson. 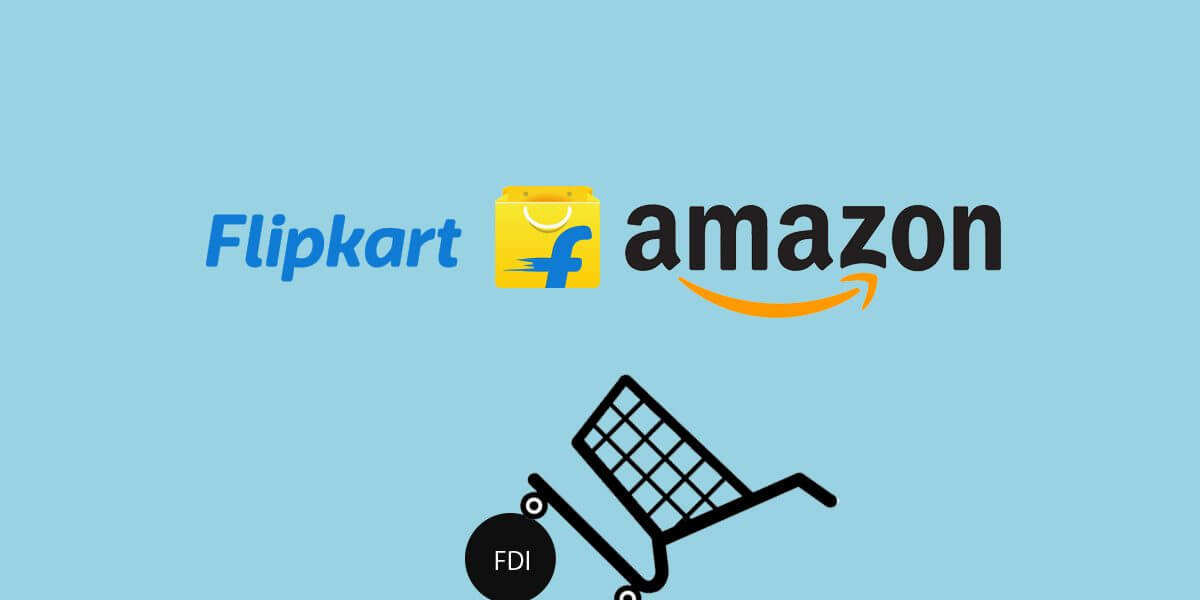 The two ecommerce giants have faced much criticism from the government, traders and local retailers in the recent months.

The last year’s regulations have a sounding impact on their ecommerce businesses and the new legislation in the process is going to place further restrictions on how foreign retailers make business in India.

“Both Amazon and Flipkart have left no stone unturned in destroying and devastating the e-commerce and retail trade market by indulging in all kinds of malpractices. Their autocratic business model has resulted in the closure of thousands of shops,” says CAIT Secretary General Praveen Khandelwal.

Amazon CEO Jeff Bezos is likely to visit India later this week for a special meeting with the Prime Minister Narendra Modi.