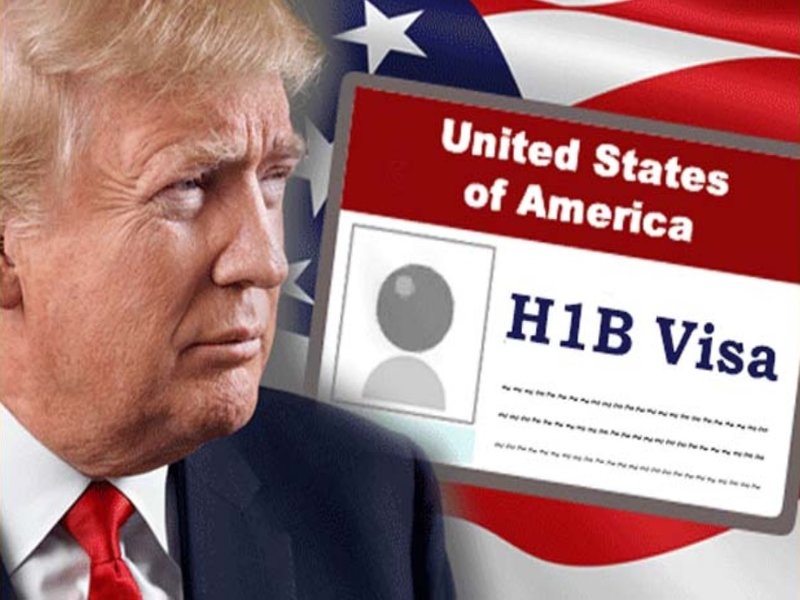 In recent developments, Trump administration has lifted some of the restrictions on the H-1B visa guidelines. Due to the restrictions, the entry of foreign workers in the US was revoked.

However, the Trump government has lifted these bans allowing workers to return to the US with H-1B to the same jobs they had before the lockdown.

With relaxation in rules, now non-immigrant workers would return to the US, and their spouses would also be allowed entry.

[Also Read: H-1B Visa Freeze: Will That Help Americans, More in The Offing?]

Earlier this June, President Trump had set a ban for numerous non-immigrant visa categories, including H-1B. According to the Trump government, this move would help the American economy by helping retain job opportunities for citizens during the Coronavirus pandemic. 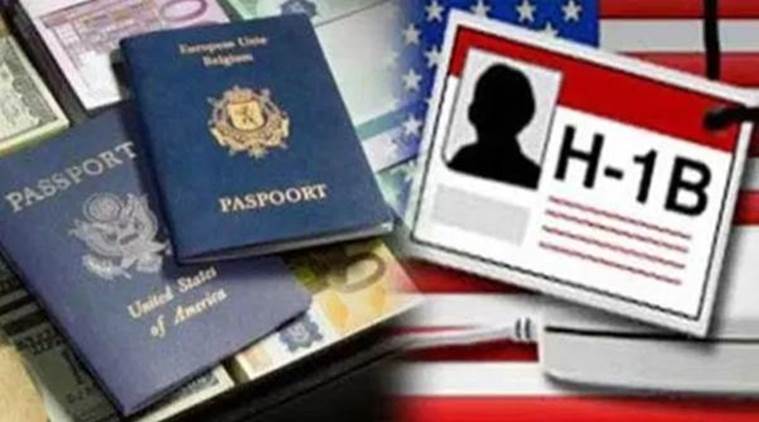 Last week, President Donald Trump signed an order to prevent the hiring of contracting or subcontracting of foreign workers by federal agencies.

They emphasized that visa bans would damage the American economy, businesses, and employers who hire talent outside the US.