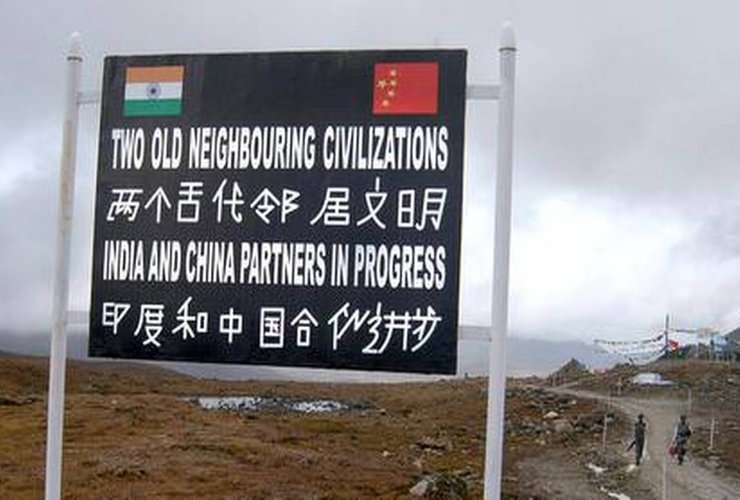 Over a couple of weeks, India and China have been indulging in a war of words due to recent clashes across the Line of Access Control (LAC).

The Indian External Affairs Ministry has been retaliating strongly to China’s border moves and in response to Chinese media’s controversial statements.

As the tensions rose further and before it worsened, the Chinese Ambassador to India Sun Weldong stepped ahead to create a balance.

In a gathering on May 27, 2020, the envoy said India and China didn’t pose any threat to each other and should never cause a disturbance to their bilateral ties.

Sun’s remarks came a day after the Chinese Foreign Ministry confirmed stability in the border issue, stating that it can be resolved through dialogue. 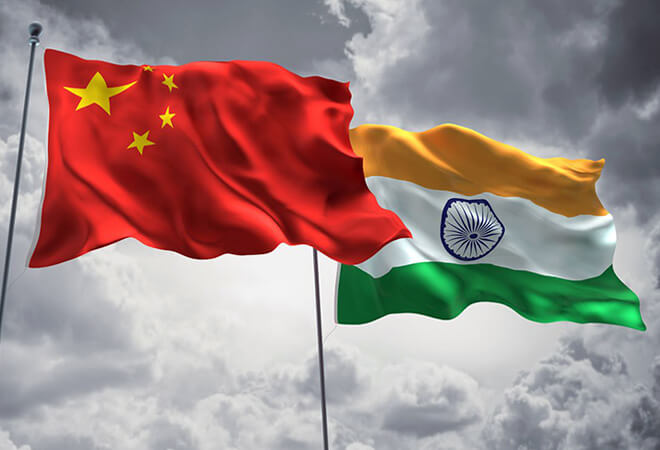 He further said the two countries should understand each other’s developments in a better way facilitating mutual trust.

“The realization of dragon and elephant dancing together was the only right choice for China and India, which serves the fundamental interests of the two peoples,” Sun’s said in a webinar with a section of youth and media.

He added that India and China, as the emerging economies, should strengthen cooperation in investment and enhancing capacities in various fields.

Sun also called on the youth to call on parties to facilitate mutual interest between the two nations in line with what Modi and Xi agreed upon.

The Indian Government sources had said that the country would deploy appropriate resources to secure its interests in the border region.

According to the Chinese Foreign Ministry, Indian PM Narendra Modi and Chinese President Xi Jinping are watching the issue and agreements closely.

Meanwhile, US President Donald Trump said the US is ready to mediate or arbitrate the raging border disputes between India and China. 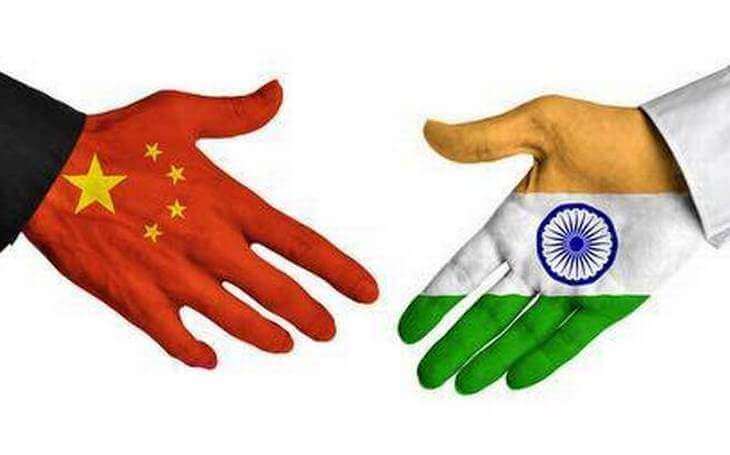 “China has timely shared its experiences in epidemic prevention, control, diagnosis, and treatment with the Indian side in different ways. China will continue to support India with its capacity and strengthen our medical and health cooperation,” Sun stated.

He also clarified that China has been providing timely information to the world with transparency.

“We did not cover up anything and did not delay any efforts. Identifying the source of the virus is a serious and complex issue of science, which should be studied and explored by scientists and medical experts,” Sun said.